He oversaw the refurbishment of the Fire Academy and the design and construction of the College’s Regional Homeland Security Training Center, for which he also assisted in securing federal appropriations.

In 2001, he helped create Roadrunners Fire Crew 77, which is called up multiple times a year to aid the U.S. Forest Service fight wildfires.

“It has been a pleasure and privilege to work alongside such a talented and committed administrator, firefighter educator and friend,” Professor Scott Jaeggi said. “Tracy epitomizes what we teach our students – that commitment on one level is synonymous with commitment on all levels. He is the hero we all strive to be.”

Rickman served in the Air Force from 1982 to 1990, earning the rank of fire captain and being certified as a crash rescue firefighter. While on duty, he earned an associate degree from the Community College of the Air Force and a bachelor’s degree in marketing management from Park College.

After leaving the service, Rickman became a training officer for Northrop Grumman’s B-2 Division Fire Department and then became assistant chief of operations in training in 1995. He joined the South Pasadena Fire Department in 1996 and Rio Hondo College in 1997.

Rickman co-authored a book on fire behavior and has written several articles on emergency management and public administration. He earned a master’s degree from University of La Verne and is working on his doctorate.

In addition to his work at Rio Hondo College, he serves as an outreach instructor in hazardous materials response at the California Specialized Training Institute and is a certified instructor with the California State Fire Marshal’s office. Rickman has taught courses at Cal State Long Beach and at Cal State LA, including a fire research course in the undergraduate degree program.

Rickman has seven children, including a son who served as a Navy Corpsman in Iraq and a daughter who served as a captain in the United States Marine Corps. He also has eight grandchildren.

“It’s been a truly wonderful experience working with Rio Hondo College, helping to map out the future of our firefighting program,” Rickman said. “My colleagues are the best in the industry and, together, we have created a program that is the envy of our peers across the nation. This is why I’m comfortable stepping back to spend more time with my family and grandchildren.”

Under Rickman’s watch, Rio Hondo College has enjoyed a surge in cadet placements, with 100 percent of wildland cadets finding employment and a high percent of urban firefighters doing the same. He also runs an annual truck academy for mid-career firefighters that draws participants from across the country.

“Chief Rickman has left an indelible mark on both Rio Hondo College and a generation of firefighters who owe their expertise to his instruction,” Superintendent/President Dr. Arturo Reyes said. “His efforts have shaped a program that is second to none. We wish him all the best in his retirement, secure in the knowledge that the team he established will carry on the mission.”

Rickman will be recognized at the Rio Hondo College Fire Academy graduation on Saturday, Nov. 9 and at the Board of Trustees meeting on Wednesday, Nov. 13.

RHC_Rickman_1: Rio Hondo College Fire Chief Tracy E. Rickman will retire after 22 years of helping to shape the College’s firefighter training program into one of the nation’s premiere programs. 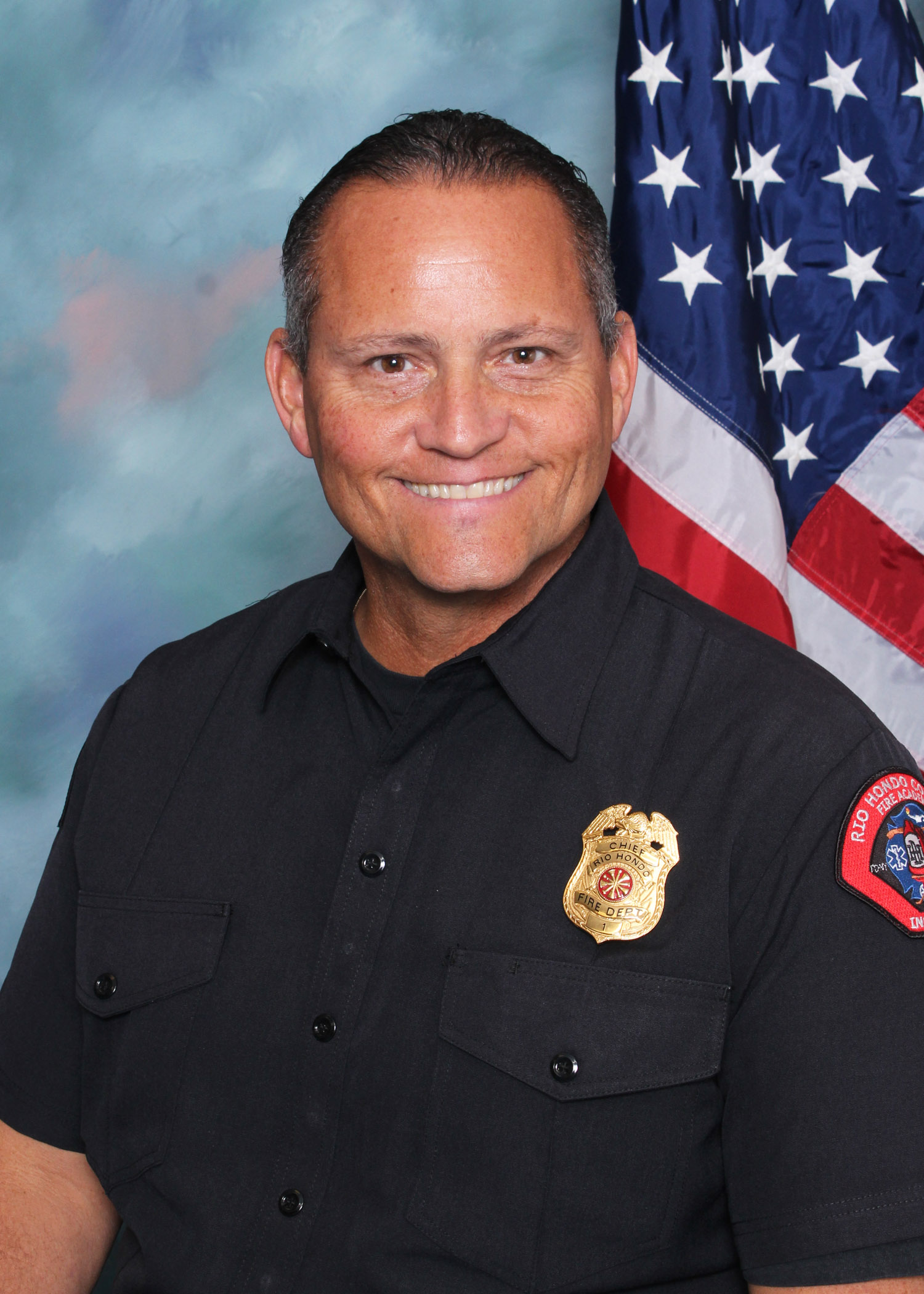