WHAT: Santa Fe High School, in partnership with the City of Santa Fe Springs, will host an “Every 15 Minutes” program, a two-day event featuring a simulated car crash, rescue efforts and the dramatized deaths of students, as well as a mock funeral to emphasize the dangers of operating a vehicle while under the influence of alcohol or drugs.

DETAILS: The program will begin with a simulated live-action auto crash in front of Santa Fe High School, along with a pre-recorded 911 call which triggers an emergency response by local law enforcement agencies, firefighters, paramedics and the coroner. The staged crash will involve students who will be classified as “critically and fatally wounded” and transported via ambulance to a local hospital, and an “injured” student, who is arrested for drunk driving.

Throughout the day, a Grim Reaper will pull students from class every 15 minutes to become one of the “living dead.” These students then take part in an overnight retreat without contact with family or friends. During the retreat, they hear from people involved in or affected by drunk driving crashes.

The event will conclude with a mock funeral school assembly the following day, featuring a video of the previous day’s event and excerpts from living dead students. Law enforcement and medical responders will also share how they are affected by the choices people make related to alcohol and drugs. 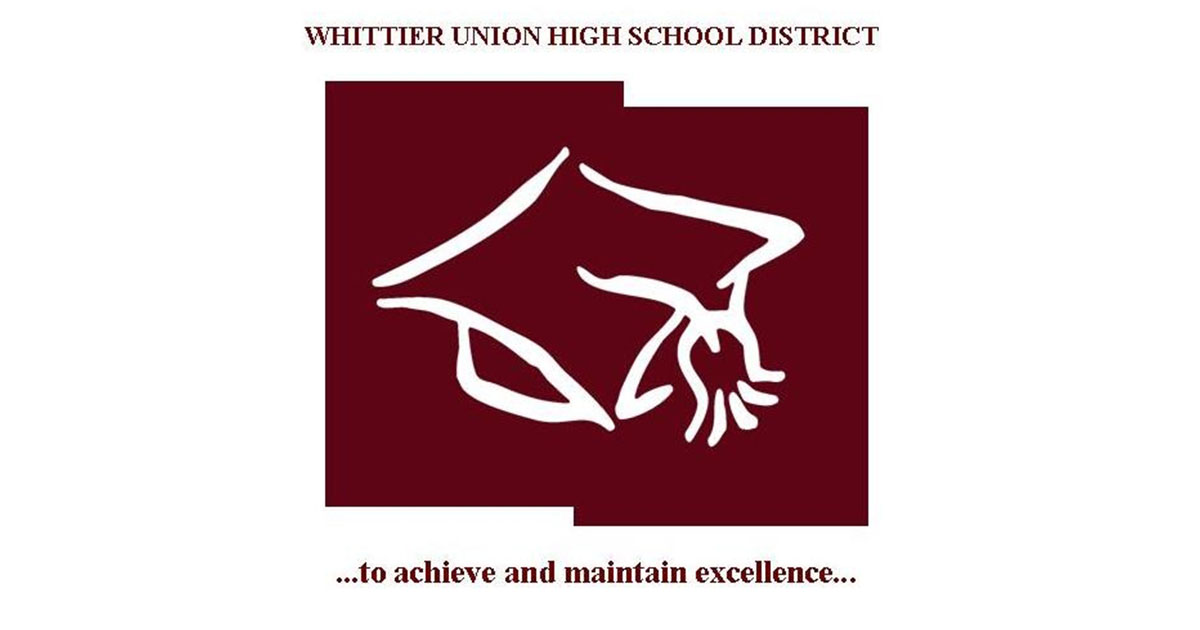