“It has been an extraordinary year of successes for El Monte Union and we have been eager to share them with our community of students, teachers, administrators, parents and stakeholders – key drivers in shaping the achievement of our students and excellence of our District,” Zuniga said.

Students from the VISTA video production academy at Mountain View High School kicked off the event with a live broadcast on the El Monte High School Auditorium stage that featured interviews of audience members, followed by a performance from the Arroyo High School acapella choir.

The event included an overview of the District’s new vision, mission and goals, adopted this school year by the Board of Trustees, as well as its motto: Community Committed to College and Career.

“We have a lot of kids who face a variety of challenges,” Zuniga said. “As educators, we hold the key to many of our students’ hopes and dreams, and as a community, we have a responsibility to ensuring we can provide students with the opportunities to pursue their dreams of going to college and having a successful career.”

He also discussed the District’s commitment to supporting college and career readiness by providing robust academic and co-curricular programs, including career technical education courses. Classroom innovation and technology was demonstrated by South El Monte High School students, who showcased their robotics skills and use of drones to enhance their learning.

In addition, the superintendent touched on the challenges ahead, including declining enrollment, the needs of immigrant students and underperforming student groups, and school safety.

“We as a District continue to do our due diligence to ensure students remain safe on campus, instill in them the belief that they will be successful, champion their civil rights, prepare them for the rigors of the future and embrace the challenges ahead with fortitude,” Zuniga said.

Watch the State of the District, filmed by VISTA Academy students, at http://bit.ly/2oJVMjk. 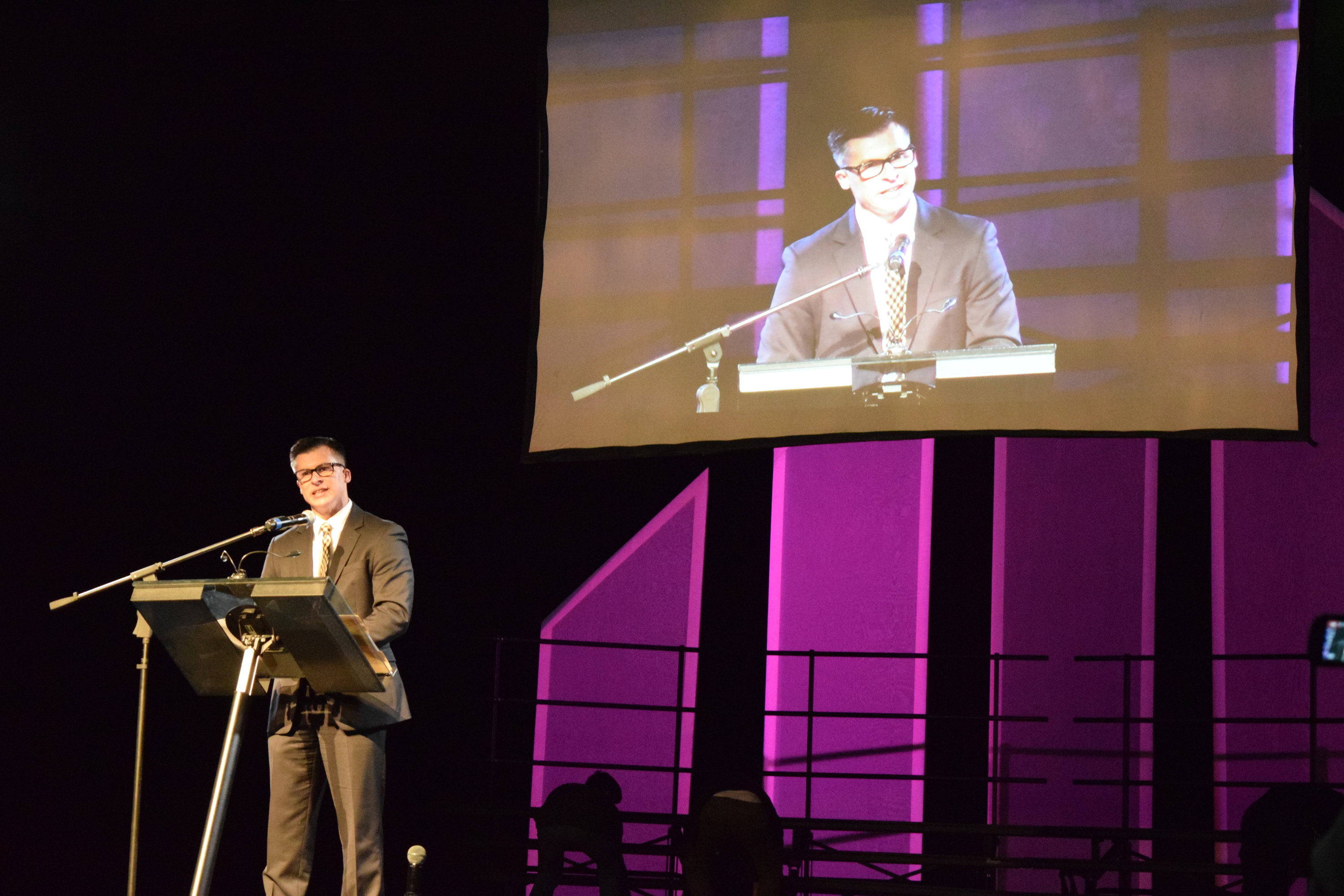