EL MONTE – Rosemead High School is poised to retroactively award a high school diploma to a longtime community member who dropped out of high school just weeks ahead of graduation to join the Navy during World War II.

Kelly Crowell – a 60-year Temple City resident who has volunteered as a pitching coach for the Rosemead High girls’ softball team for six years – will join the Class of 2018 in receiving a diploma during the school’s commencement ceremony at 7 p.m. Thursday, May 31.

“My grandchildren think it’s great, and they’re all going to be there,” said Crowell, 90. “The more I think about it, the better I like it. I will finally get to graduate.”

Crowell, who was born in a mining town in Colorado, moved to the San Gabriel Valley at age 14 and began attending Mark Keppel High School. New to the area, Crowell spent more time exploring surrounding cities than going to class.

“I’m real sorry I didn’t go to school more,” he said. “I wasn’t much of a student, and I didn’t care too much for high school, so I joined the Navy.”

Crowell joined the service near the end of his senior year in June 1946. Part of the Seabees construction crew, he built naval bases, airstrips and landing fields over the next two years.

He then joined the reserves during the Korean War. He was later a printer for 40 years before taking on odd jobs ahead of his retirement.

Diagnosed with macular degeneration, Crowell over the last six years has walked the mile from his home to Rosemead High School to help the softball players perfect their pitch.

“A lot of kids wave at me as I walk by. I enjoy them all,” said Crowell, who coaches every day during the softball season, which runs from February through May. “They make me feel young.”

Crowell will join nearly 400 Rosemead High graduates and receive special recognition at the start of the ceremony, to be held on Panther Field, 9063 Mission Drive, Rosemead.

“Mr. Crowell has been in the area a long time, graciously volunteering his time to help our students and making an impact on the Rosemead High community,” Principal Dr. Brian Bristol said. “He gave up on celebrating one of the most momentous occasions in a young person’s life to selflessly serve our country. Now, it is time to honor him for his sacrifices and allow him to finally enjoy this milestone, along with the rest of the Class of 2018.”

052118_EMUHSD_RHSVETGRAD1: World War II veteran Kelly Crowell – a 60-year Temple City resident who has volunteered as a pitching coach for the Rosemead High girls’ softball team for six years – will be retroactively awarded a diploma during the school’s graduation on May 31. Crowell dropped out of high school just weeks ahead of graduation to join the Navy.

052118_EMUHSD_RHSVETGRAD2: For the last six years, World War II veteran Kelly Crowell has walked the mile from his home in Temple City to Rosemead High School, where he volunteers as a pitching coach for the girls’ softball team. 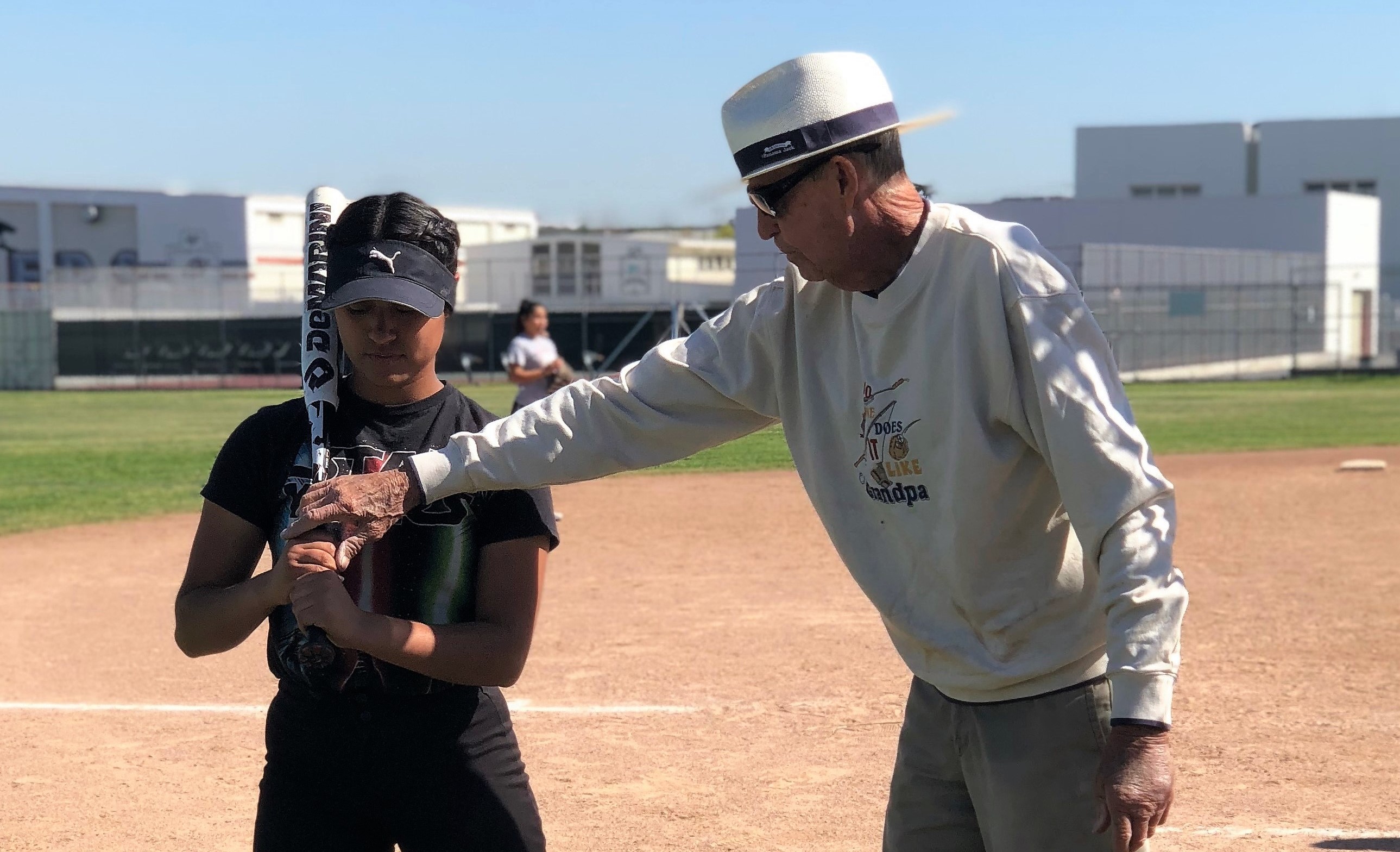 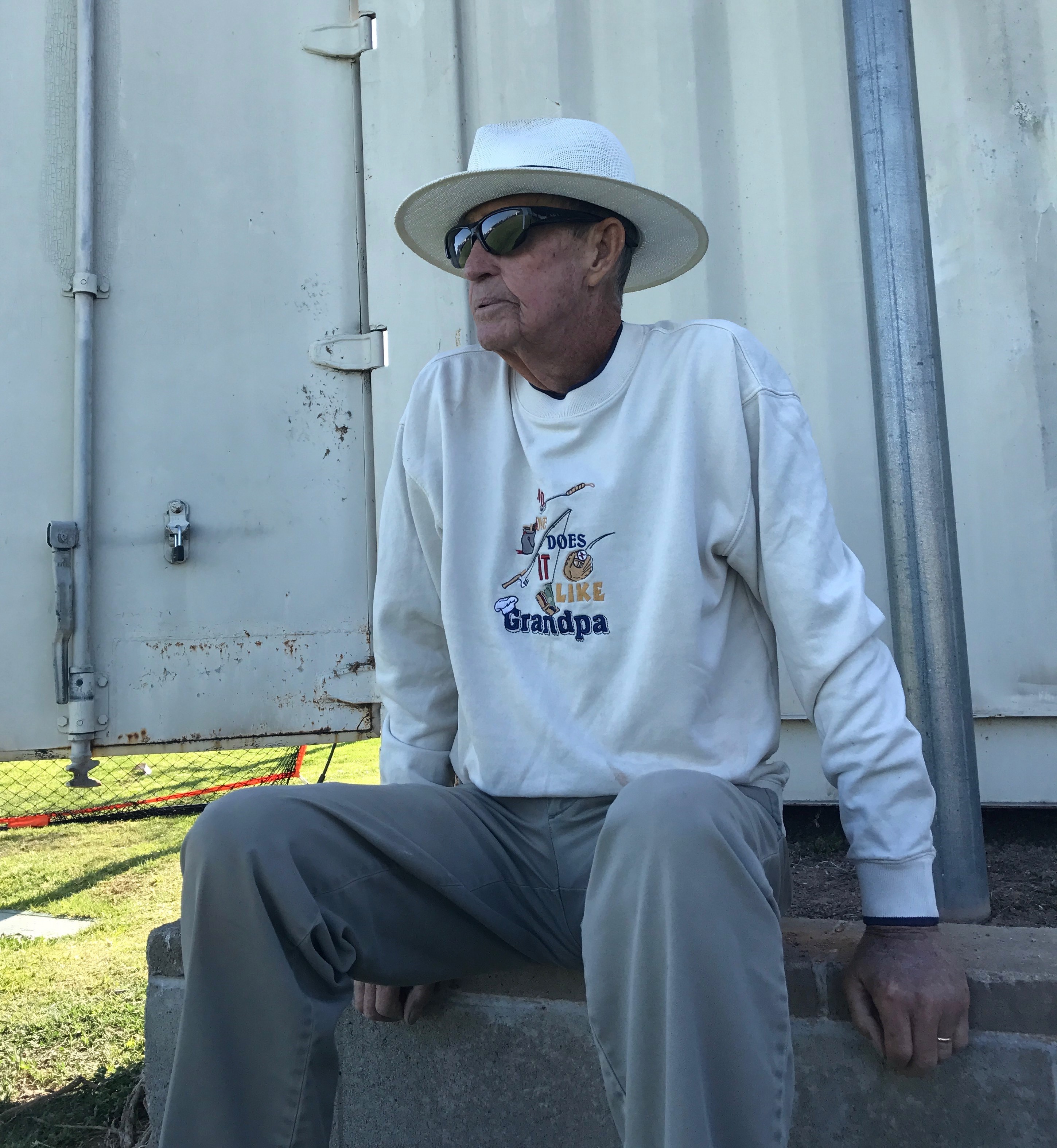