EL MONTE – El Monte High School teacher Joel Whisler has been named the 2021-22 recipient of the Bobby Salcedo Esperanza Award, a distinction given to educators who exemplify Bobby Salcedo’s commitment to education.

Whisler, who has taught music at El Monte High School for 27 years, was honored with the award during the El Monte Promise Foundation’s 18th Annual Tamalada on Dec. 9.

“Over my 27 years at EMHS, I’ve seen my students follow my lead, try new things and trust what I am teaching will guide them to success,” Whisler said. “One of my most memorable and proud moments was when we performed the national anthem at Madison Square Garden for a New York Knicks game.”

El Monte High School Assistant Principal Joe Vu said he nominated Whisler because he felt he deserved to be recognized for his dedication to his students over the course of his career.

“This is my first year nominating someone and I am honored to have chosen Mr. Whisler,” Vu said. “The biggest reason why I chose him is because for years he has contributed so much of his own time and effort to creating experiences for his students outside the walls of a classroom. Those experiences will last a lifetime!”

Graduating from Whittier College in 1988 with a bachelor’s degree in music education, Whisler began his teaching career in 1990 at Suva Intermediate School in Bell Gardens, eventually moving to El Monte High School in 1995.

“Congratulations to Mr. Whisler who has been a staple of our El Monte Union Music Program,” Superintendent Dr. Edward Zuniga said. “We’re so proud to have an instructor like Mr. Whisler who cares so deeply about our students and the memories they make while attending the El Monte Union High School District.” 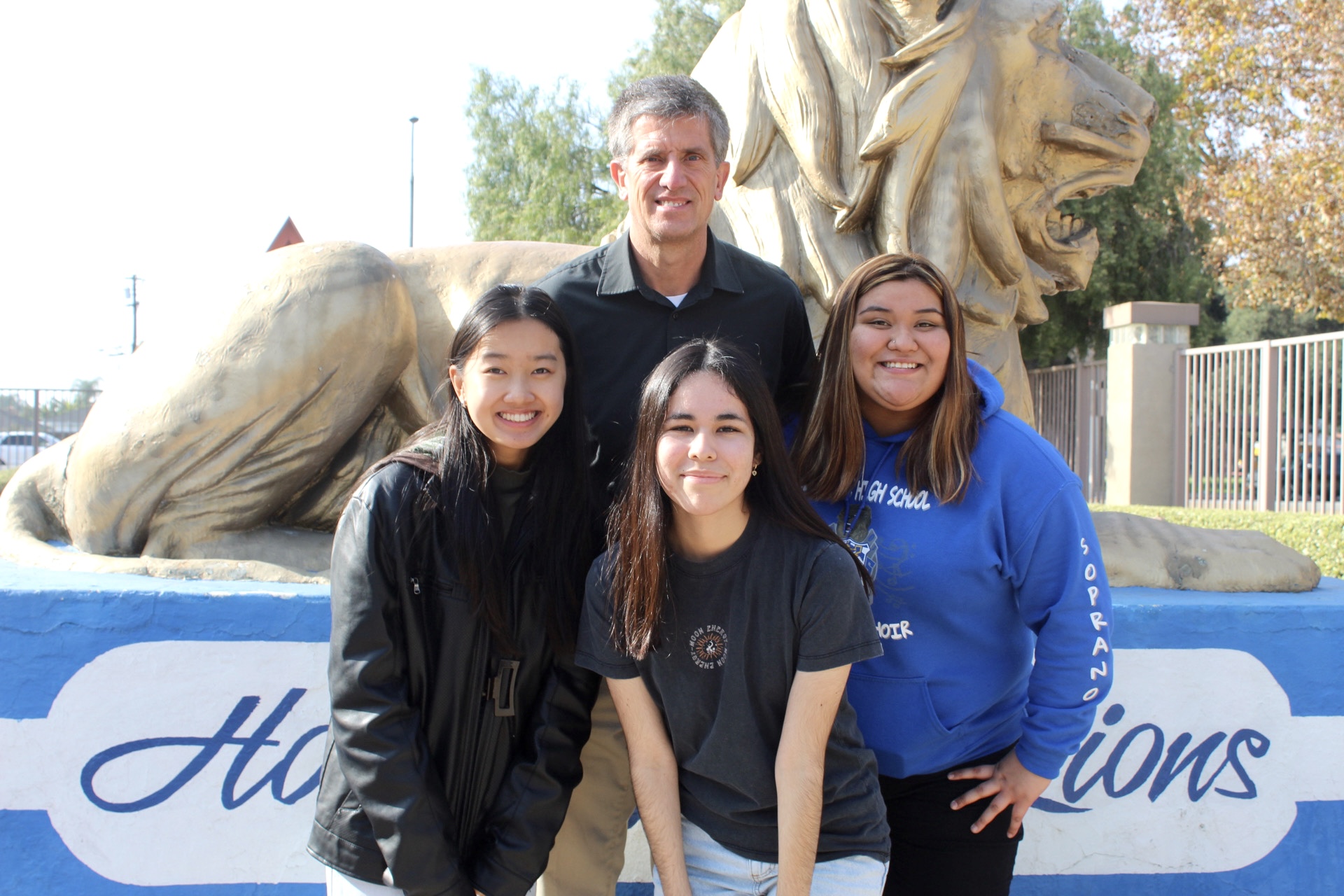