EL MONTE – When Mountain View High School’s Viking Informational Systems Technology Academy (VISTA) junior class entered this year’s Streets, Art, SAFE Film Competition as a fun and challenging class project, they had no idea that their films would end up sweeping the competition, bringing home five trophies – including the grand prize for Best Overall Public Service Announcement (PSA) – at the awards ceremony on May 20.

The competition, which challenges teams of high school students to create PSAs about the importance of safe driving, was created by the non-profit organization Streets Are For Everyone (SAFE). SAFE aims to improve the quality of life for pedestrians, bicyclists, and drivers alike by reducing traffic fatalities to zero. SAFE created the competition in recognition of the power that student voices have on their peers.

Mountain View teacher John Mann said that when he introduced his VISTA Academy junior class to the contest, they were eager to take up the challenge. The students created three PSAs in the spring and submitted them to the competition in April. According to Mann, they were both stunned and overjoyed when all three films brought home top honors.

“Winning these awards was so awesome,” said student Maximo Miramontes, who worked as a camera operator on two of the films. “It validated the skills I have learned in Mr. Mann’s class, and my interest in filmmaking overall. It showed me that I can do this and that my work can have an impact on people.”

The VISTA Academy provides career technical education in the field of communications technology. This project provided a platform for Mann to train students on a range of sophisticated new equipment, including drones, car mounts and gimbals, growing their skills and helping them increase the production value of their PSAs.

“This competition gave us the opportunity to help students further develop their skills,” Mann said. “We were able to train them to use highly professional tools that helped them realize their creative vision and elevate their work.”

Jose Ibarra said that he enrolled in the VISTA academy because he loved technology and was curious about how he could apply that affinity in communications. The course has helped him find a future career path; he plans to go on to study cinematography and editing after he graduates in 2023.

“We’re so lucky to have a program and equipment like this,” Ibarra said. “It has really expanded my technical knowledge and has also helped me see that I can use my skills to communicate and inform.”

The competition provided an unexpected reward for the VISTA Academy as well – a $1000 grant from SAFE to support the program. The success has inspired the class to push themselves even further for next year’s Streets, Art, SAFE competition; they are already mapping out plans for their entries.

“We are so proud of our talented VISTA Academy students,” Superintendent Dr. Edward Zuniga said. “Mr. Mann and all of the instructors in our excellent career technical education pathways provide students with robust, real-world skills, preparing them for professional careers in high-demand fields like communication technology.” 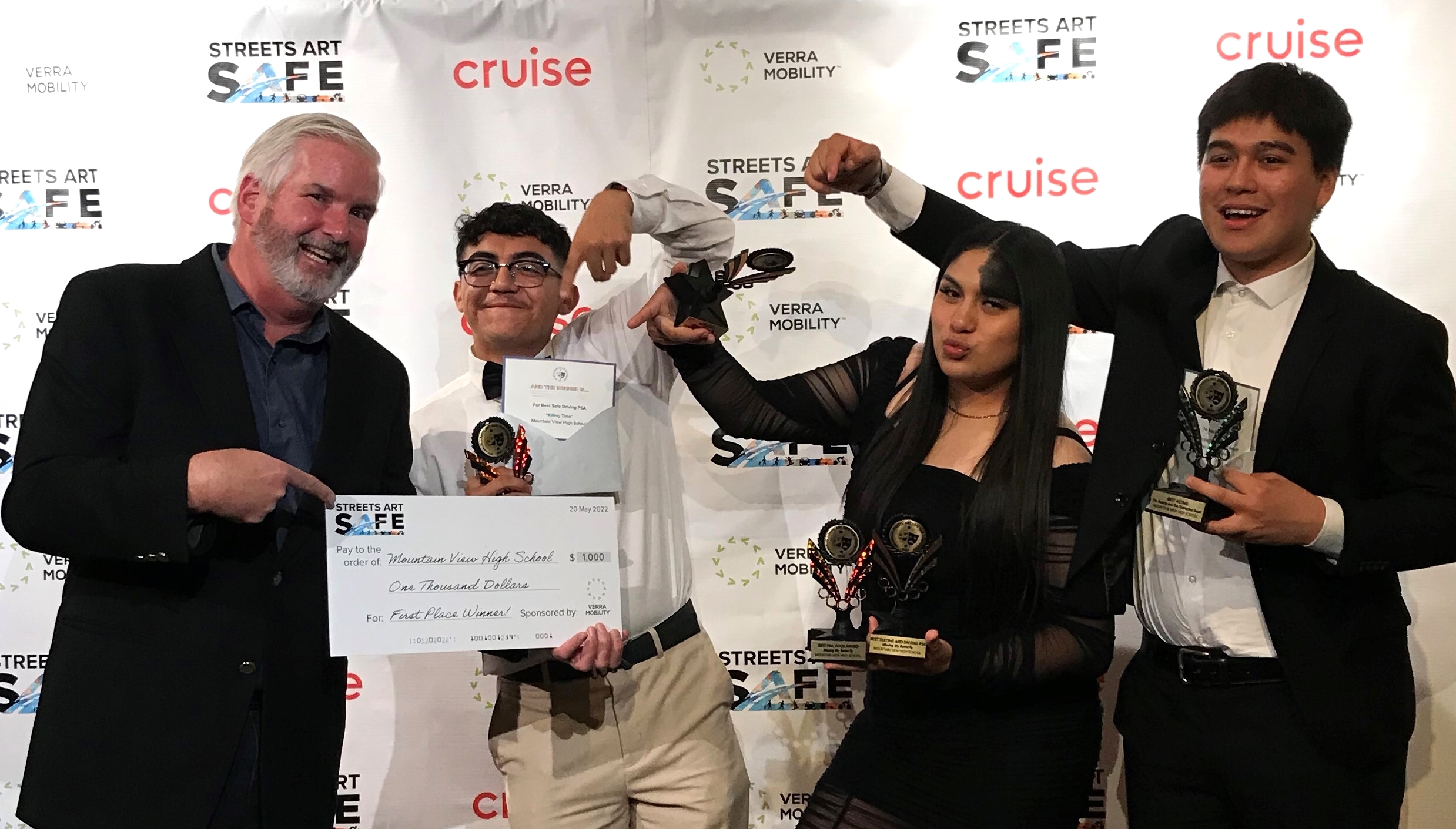 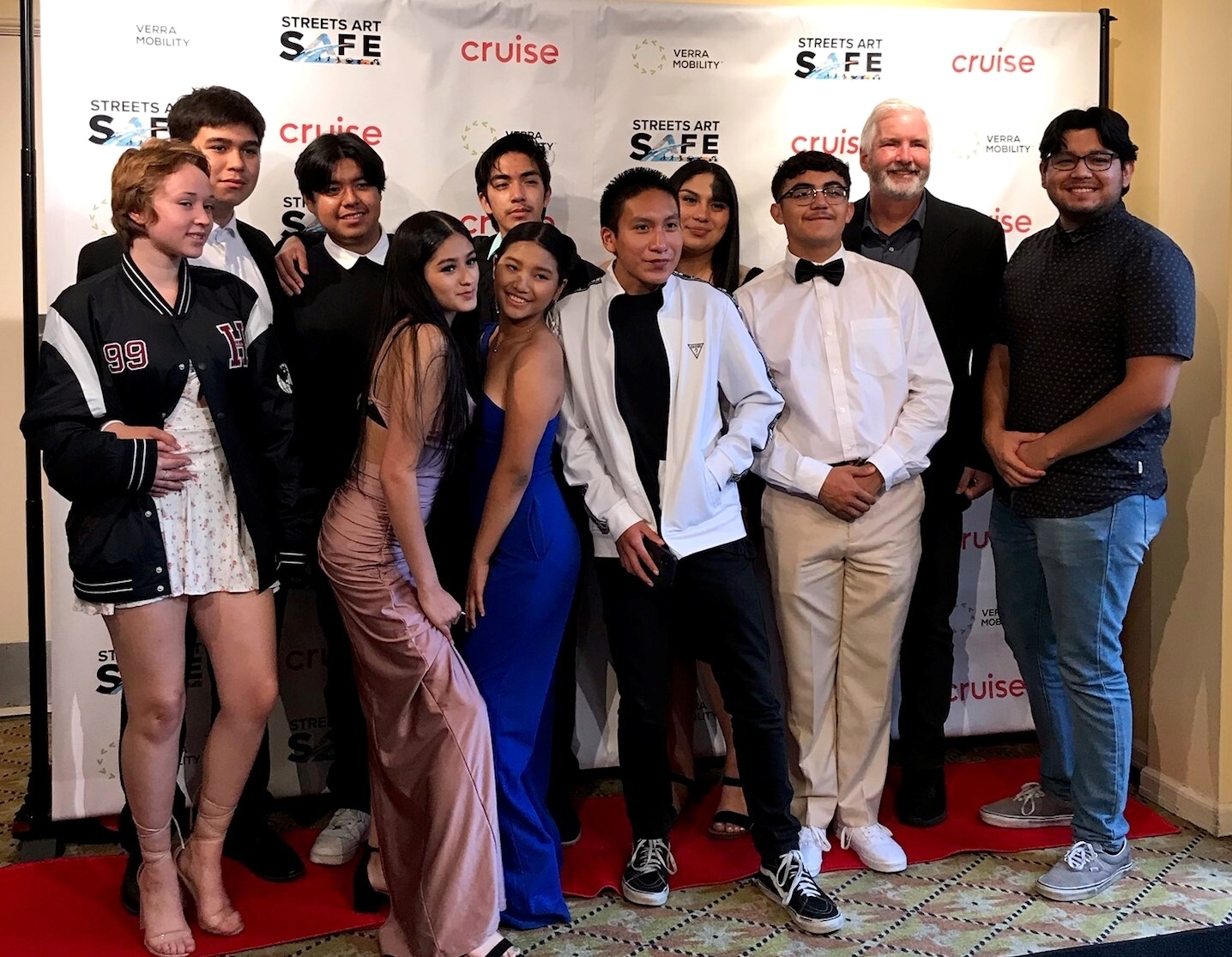