As part of the band, Luutuyen had the opportunity to attend an SCSBOA professional development master class on March 13.

“Being selected for the SCSBOA Symphonic Band is a great opportunity. The audition process really tested my abilities,” Luutuyen said. “What I like the most about band is the feeling it creates. The sense of family and togetherness we experience is one I wouldn’t trade for the world. I’d like to thank Mr. Massaro, who has been a great help to me as a musician, as well as my past band directors, section leaders and family.”

Luutuyen loves the energy of playing trumpet for the Arroyo Knights Band Color Guard and Wind Ensemble. As band president, he leads the group in performances and competitions, greatly enjoying the bonding and unity that comes with the band experience.

Luutuyen first discovered trumpet in elementary school and began to master it during middle school, where he performed with the El Monte City Honor and Rio Hondo bands. At Arroyo, under the guidance of Band Director Joe Massaro, Luutuyen made an immediate impact, joining Arroyo’s elite Wind Ensemble as a freshman. Developing his leadership skills, Luutuyen has served as section leader for the past three years.

“It is truly a prestigious honor for Josh to be selected to SCSBOA. As band president, Josh has displayed an exceptional ability to lead a diverse group of student leaders,” Massaro said. “I am greatly impressed by the level of maturity in Josh’s interpretation of musical style and performance. Josh plays with a beautiful sound, but he has the musical sensitivity and attention to detail of someone three times his age and experience.”

Luutuyen has performed standards such as “Prometheus,” “Enigma: World of Wonder,” and “Dreams You Dare to Dream,” and shared that the thrill of band extends past the performance.

“Congratulations to Joshua Luutuyen. Being named to the SCSBOA Honor Band is a tremendous honor that is only extended to the most dedicated and skillful players,” Superintendent Dr. Edward Zuniga said. “Joshua’s leadership abilities are emblematic of the El Monte Union commitment to visual and performing arts, and we are justifiably proud of our amazing band directors and support staff across the District.” 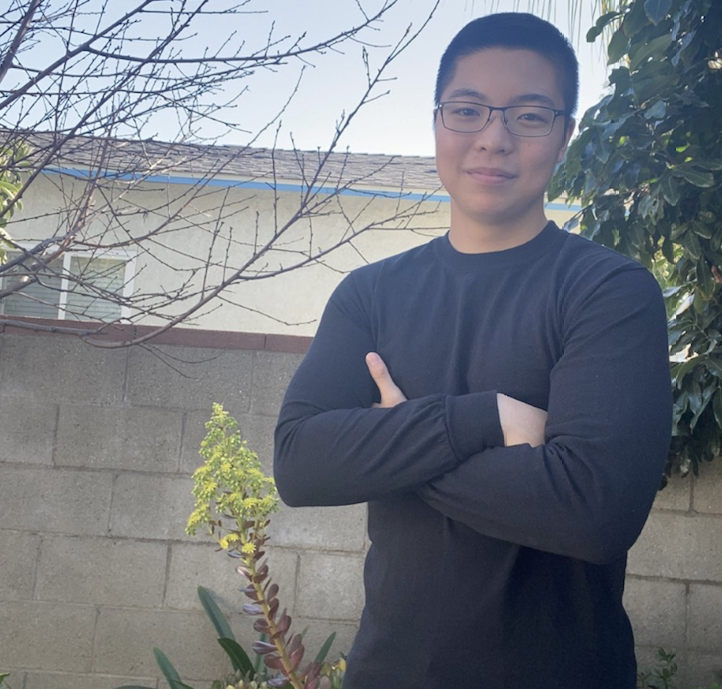