As team captains, Martinez and Limon knew that the 2021 Los Angeles County Office of Education competition would be the most challenging yet, since the El Monte Union High School District AcaDeca teams – including those from Mountain View and Arroyo high schools – could not study and sharpen their skills in-person. Instead, what the teams gained was a lesson in teamwork and perseverance.

“Because of the pandemic, this year’s AcaDeca experience was vastly different from past years,” Martinez said. “It took a lot of adjusting in our study sessions, but we managed to echo the spirit of the competition as closely as we could. There were obstacles along the way, like virtual meetings, but we still found a way to build camaraderie through virtual platforms.”

Academic Decathlon is a competition consisting of ten scholastic events, with a common theme linking the subjects. This year’s theme was the Cold War. Teams are divided into three groups, based on grade point average – Honor, Scholastic and Varsity. Individual scores are combined to determine the winning teams.

“Academic Decathlon was definitely a challenging but rewarding experience,” Limon said. “Our coach, Mr. Castillo, made the entire competition more enjoyable despite the setbacks that came with studying at home. It was an amazing opportunity that allowed me to try new things and learn about interesting subjects.”

For El Monte High, the 2021 competition was a high point, with the team earning an all-time high of eight medals. Martinez, who won a gold medal in the interview category, felt the team’s twice-weekly “Kahoot” study sessions inspired his teammates to excel in the core tests, and that remote learning did not diminish the thrill of the Super Quiz, AcaDeca’s hallmark event.

“The adrenaline rush we get from Super Quiz is immeasurable,” Martinez said. “Super Quiz sparks laughter, light-bulb moments and continuous excitement as we journey through each question and a spectrum of different subjects ranging from Calculus to Soviet music.”

Martinez’s enthusiasm and leadership are no surprise to El Monte High AcaDeca adviser Joseph Estrada, who marveled at Martinez’s ability to pull the team together during a year like no other and called him a driving force behind the team’s success.

“We are extremely proud of our El Monte Union Academic Decathlon participants, who go above and beyond their classroom studies to represent the District,” Superintendent Dr. Edward Zuniga said. “This year’s competition was a unique experience that strengthened team spirit and inspired a valuable lesson in determination that will serve the students well.”

040121EMUHSDACADECA1: El Monte High School senior and Academic Decathlon team captain Oscar Martinez was a driving force behind the school’s success at the 2021 LACOE Academic Decathlon. Martinez won a gold medal and inspired his team to perform at their best.

040121EMUHSDACADECA2: South El Monte High School senior and Academic Decathlon team captain Marina Limon helped her team to a strong performance at the 2021 LACOE Academic Decathlon. Despite the difficulties of preparing for an online tournament, Limon found the experience to be challenging and rewarding. 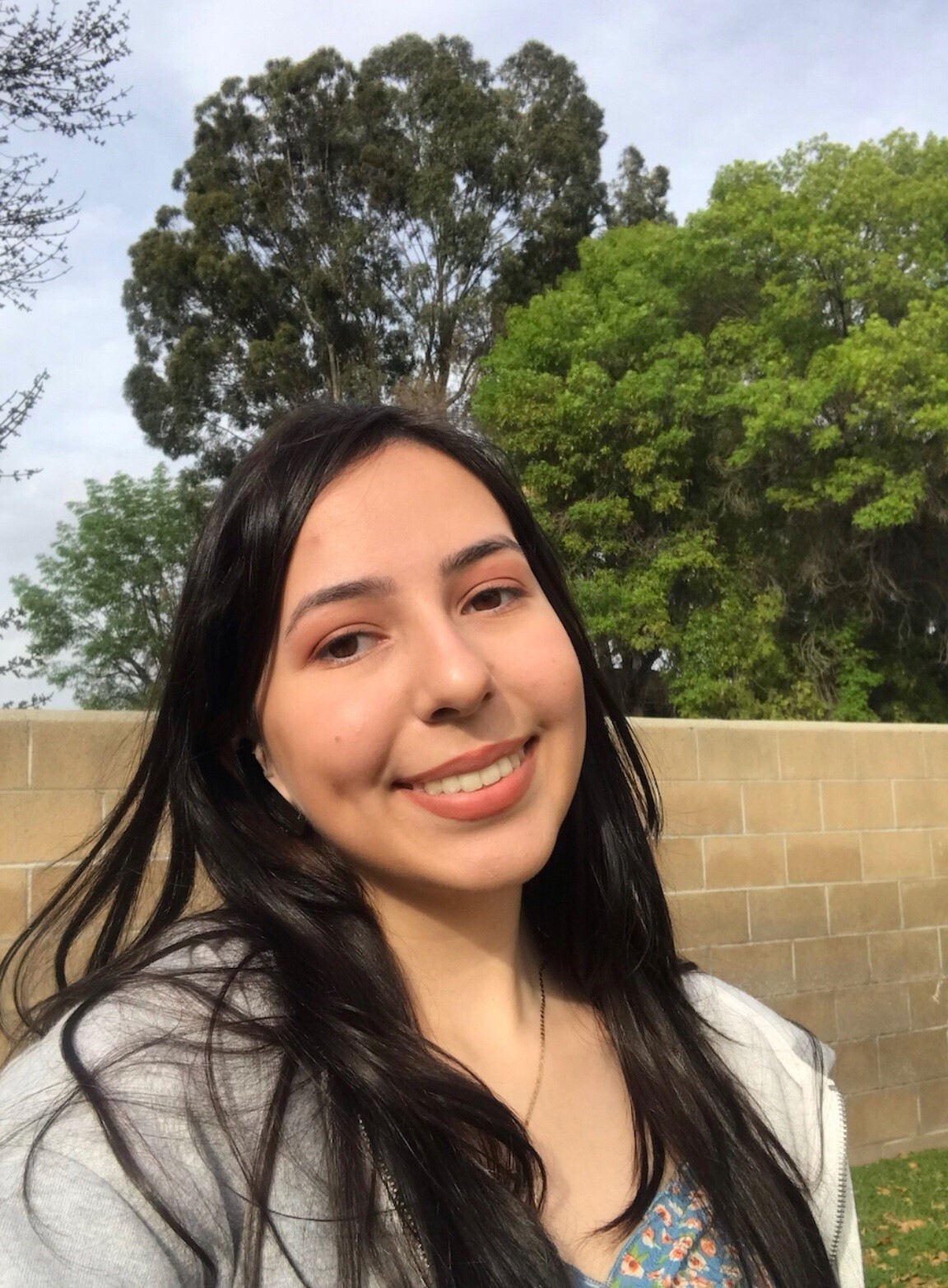 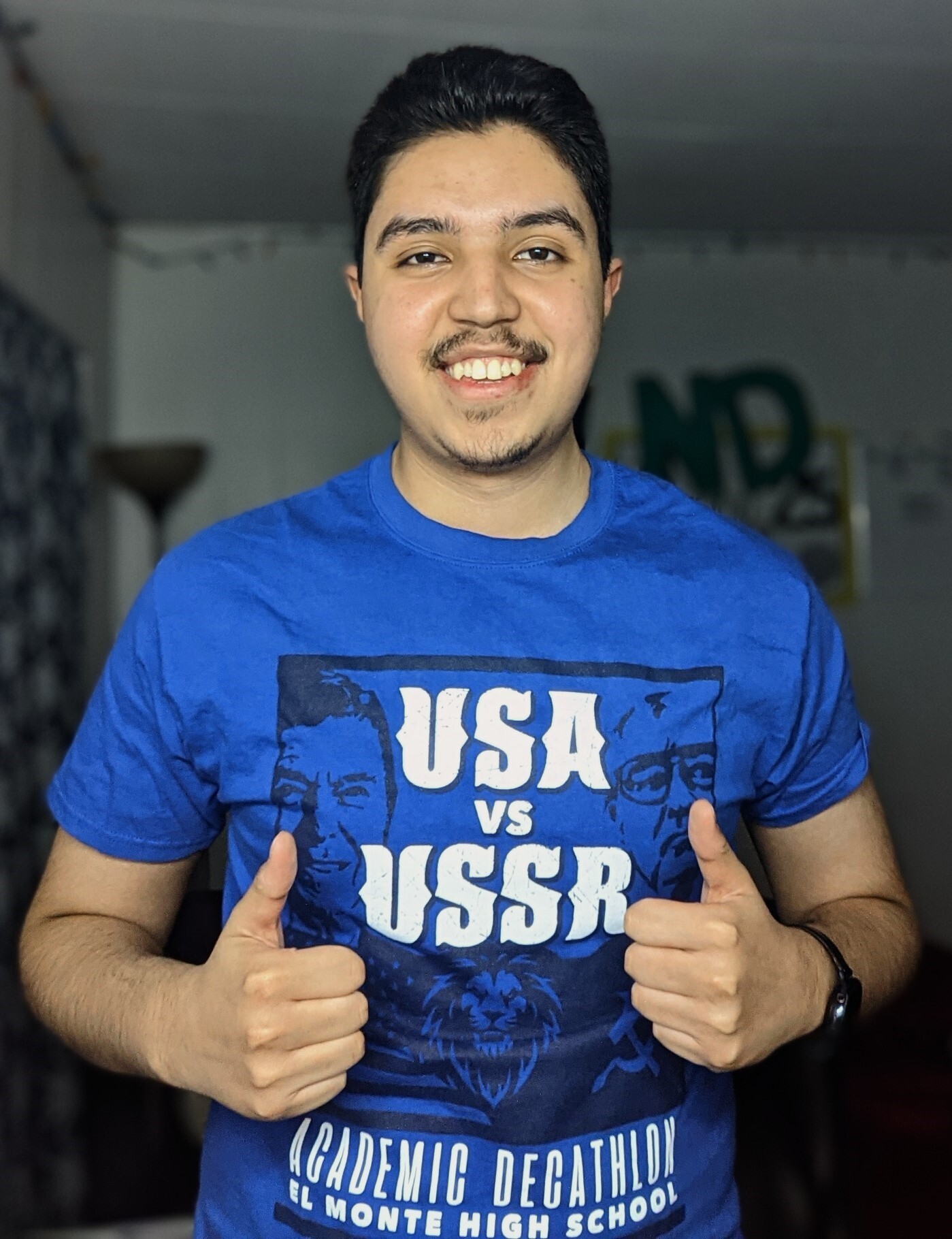