EL MONTE – El Monte Union High School District has promoted four administrators, who have nearly 90 years of combined experience in the District, to new positions for the 2020-21 school year.

“I am very excited to welcome this group of talented educators – who have dedicated years to our District as teachers, administrators and even as former students – to their new positions,” Superintendent Dr. Edward Zuniga said. “This will be a challenging school year, but their experience and expertise will help ease our transition to distance learning and instruction during the fall semester.”

Torres has spent the last seven years as principal of El Monte High School, where she began her education career at El Monte Union in 1985 as a physical education and life science teacher. A credentialed Adapted Physical Education Specialist, Torres coached multiple sports at El Monte High before stepping into administrative posts at Mountain View, Rosemead and El Monte-Rosemead Adult schools. She succeeds Felipe Ibarra, who retired in June.

“The community and families we serve are what keeps me striving to do my best every day,” Torres said. “I truly admire our teachers and staff for their work ethic, dedication and collaborative nature to ensure every student succeeds.”

Flores is an El Monte High School Class of 1992 graduate who has spent his entire 22-year education career at El Monte Union, starting as a social science teacher at his alma mater in 1998. Since 2003, Flores has held administrative positions at El Monte, South El Monte and Arroyo high schools, primarily as an assistant principal of instruction. Flores has also served as an athletic coach, student government adviser, counseling coordinator and new teacher training coordinator. He succeeds Angelita Gonzales, who retired in June.

“I cannot stress the significant role this District has played in my life, from the moment I walked onto the El Monte High School campus as a 14-year-old freshman to now serving as principal of the Arroyo campus and the next generation of proud Knights,” Flores said. “My El Monte Union family has shaped the fabric of my career, allowing me to grow as a leader and an educator.”

Cardona moves to the top administrative position at El Monte-Rosemead Adult School after serving several years as assistant principal. Cardona has more than 25 years of experience at El Monte Union, beginning her career as a teacher at South El Monte High School in 1994 before transitioning to a counseling position at Arroyo High School. She takes over for Dr. Deborah Kerr, who retired in June.

“I am honored to be the principal of El Monte-Rosemead Adult School,” Cardona said. “I have a great team of teachers and staff ready to serve our community. The best part of my job is working with the students. It means so much to help adults develop their potential and guide them to pursue educational excellence as they reach for their individual goals.”

Cuevas is a first-generation college-goer who spent several successful years as a project manager in the private sector before pursuing a career in education. Cuevas, an El Monte High School Class of 1989 graduate, was hired as El Monte High’s assistant principal of student services in 2016 and was appointed assistant principal of instruction in 2019. Cuevas hopes to expand the school’s career technical education pathways and spur innovation.

“It has been my lifelong passion to come back and impact the El Monte community in a positive way,” Cuevas said. “I followed my heart to begin a career in education. I am honored and humbled and I hope to emulate the great principals who have preceded me at El Monte High.”

080420_EMUHSD_NEWADMIN1: Robin Torres, who has spent the last seven years as principal of El Monte High School, has been promoted to assistant superintendent of human resources.

080420_EMUHSD_NEWADMIN4: Eddie Cuevas, an El Monte High School Class of 1989 graduate, has been appointed as the new principal of the Lion campus. 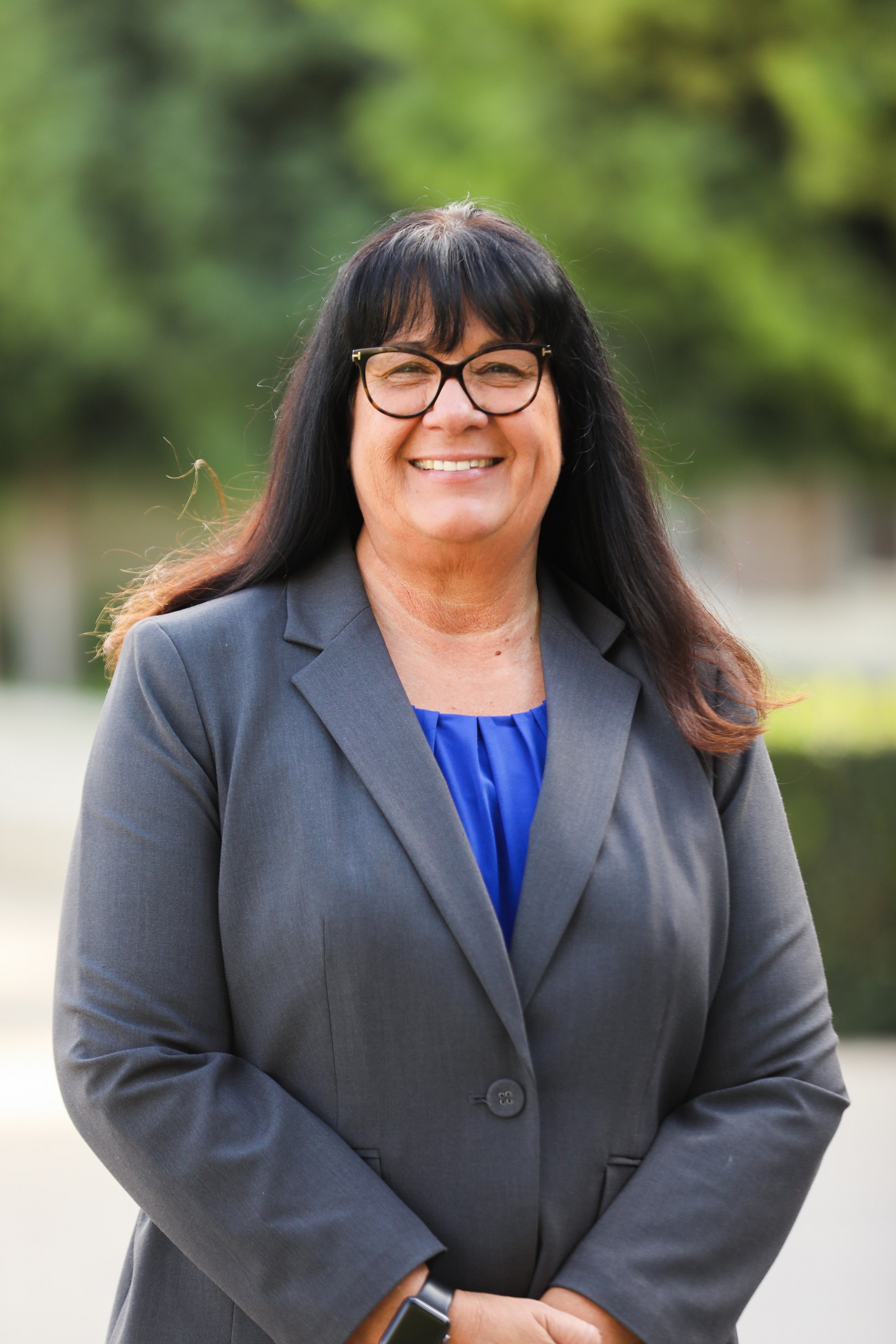 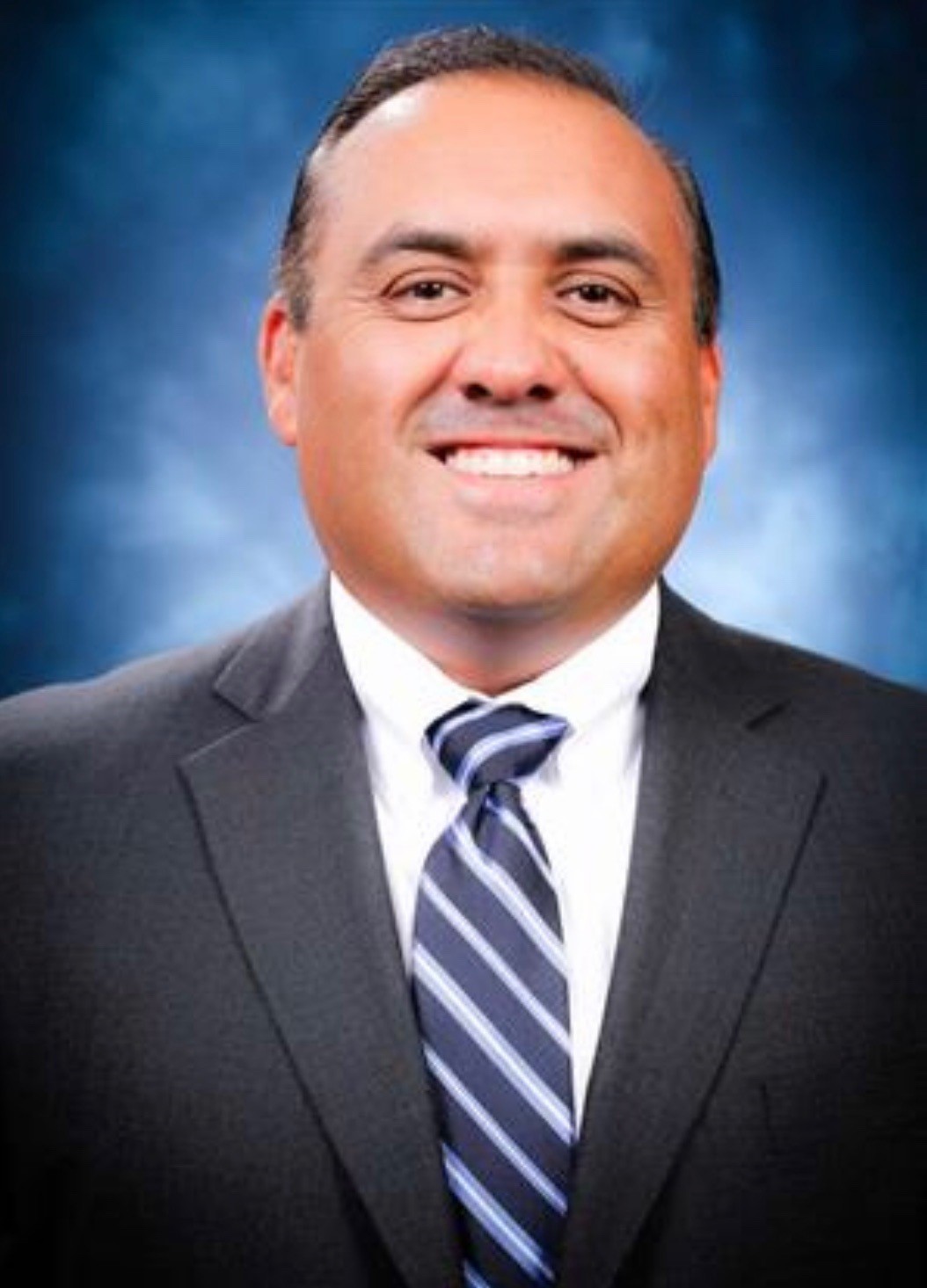 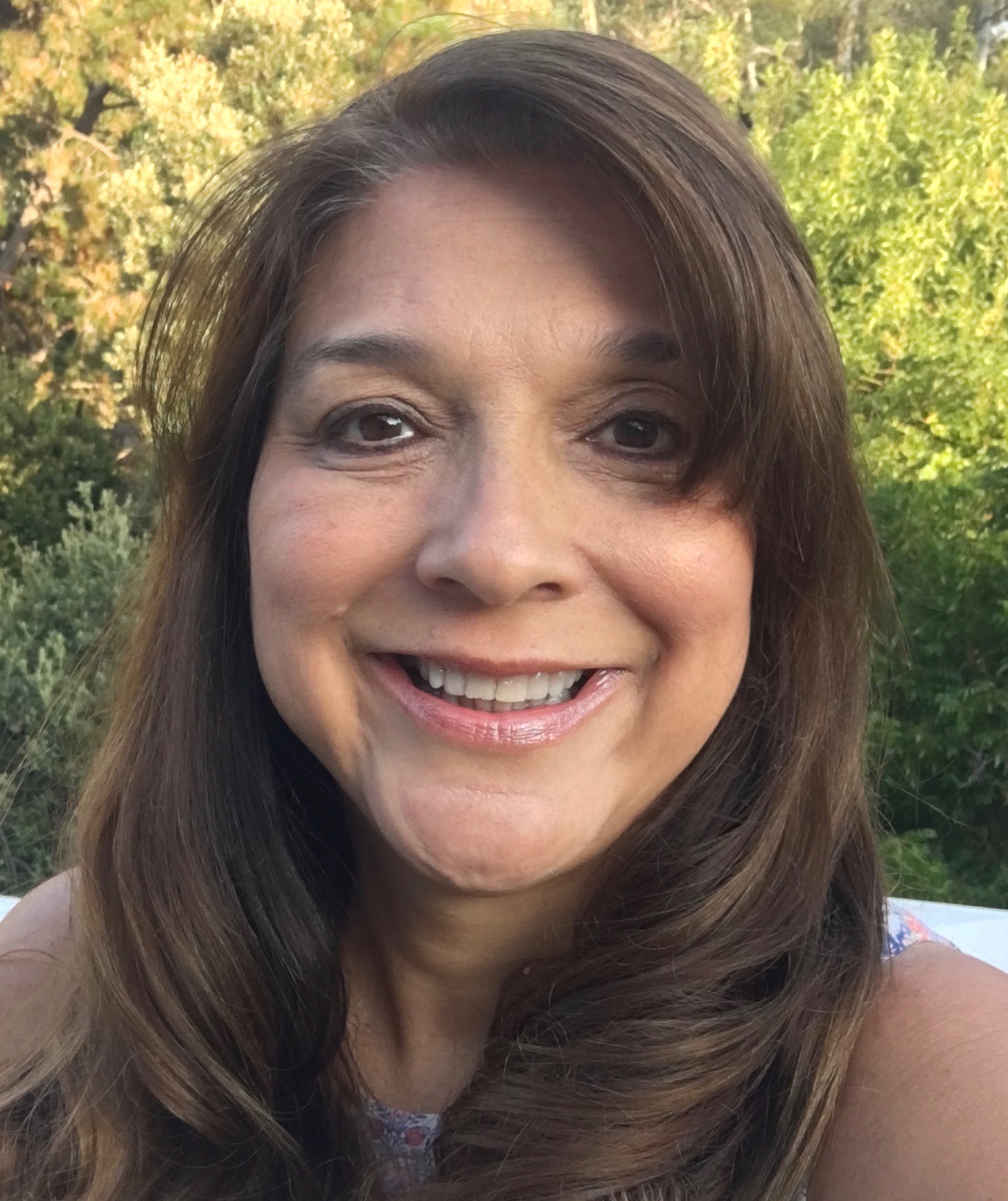 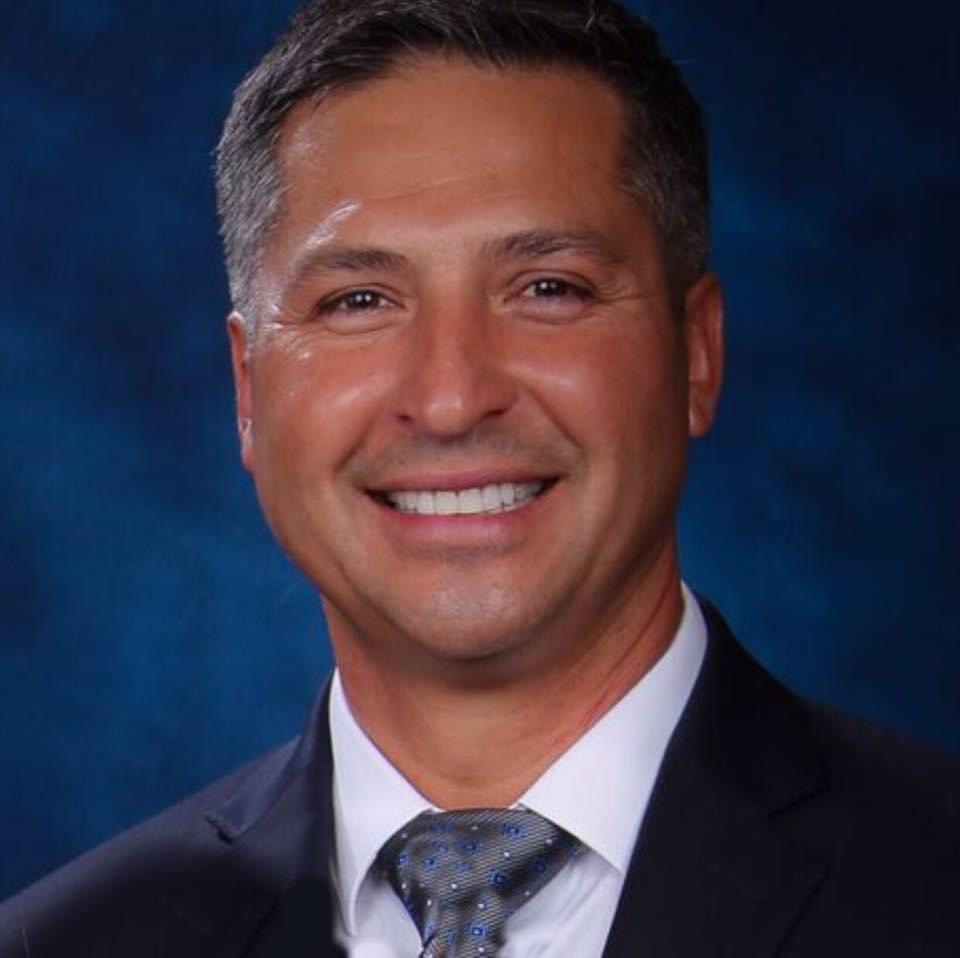