Diaz – a graduate of South El Monte High School who serves as the director of an environmental justice and health organization – was elected to the board in November 2017.

“I look forward to learning and growing in this new role and working with the board in our efforts to ensure continued success for all our students,” Diaz said.

Also serving on the Board of Trustees are Carlos G. Salcedo and outgoing president Maria Morgan.

“It has been an honor to serve as president and work together for the benefit of our students and providing to them the service and education they need,” said Morgan, who was elected to the board in 2015.

“Under the leadership and vision of our Board of Trustees, I am confident that there is much more in store for El Monte Union and its students, who continually drive our efforts to improve our programs and offerings to ensure their post-secondary success,” Superintendent Dr. Edward Zuniga said.

120718_EMUHSD_BOARD1: El Monte Union Board of Trustees member David Diaz was selected to serve as the board president for 2019. Diaz was elected to the board in November 2017. 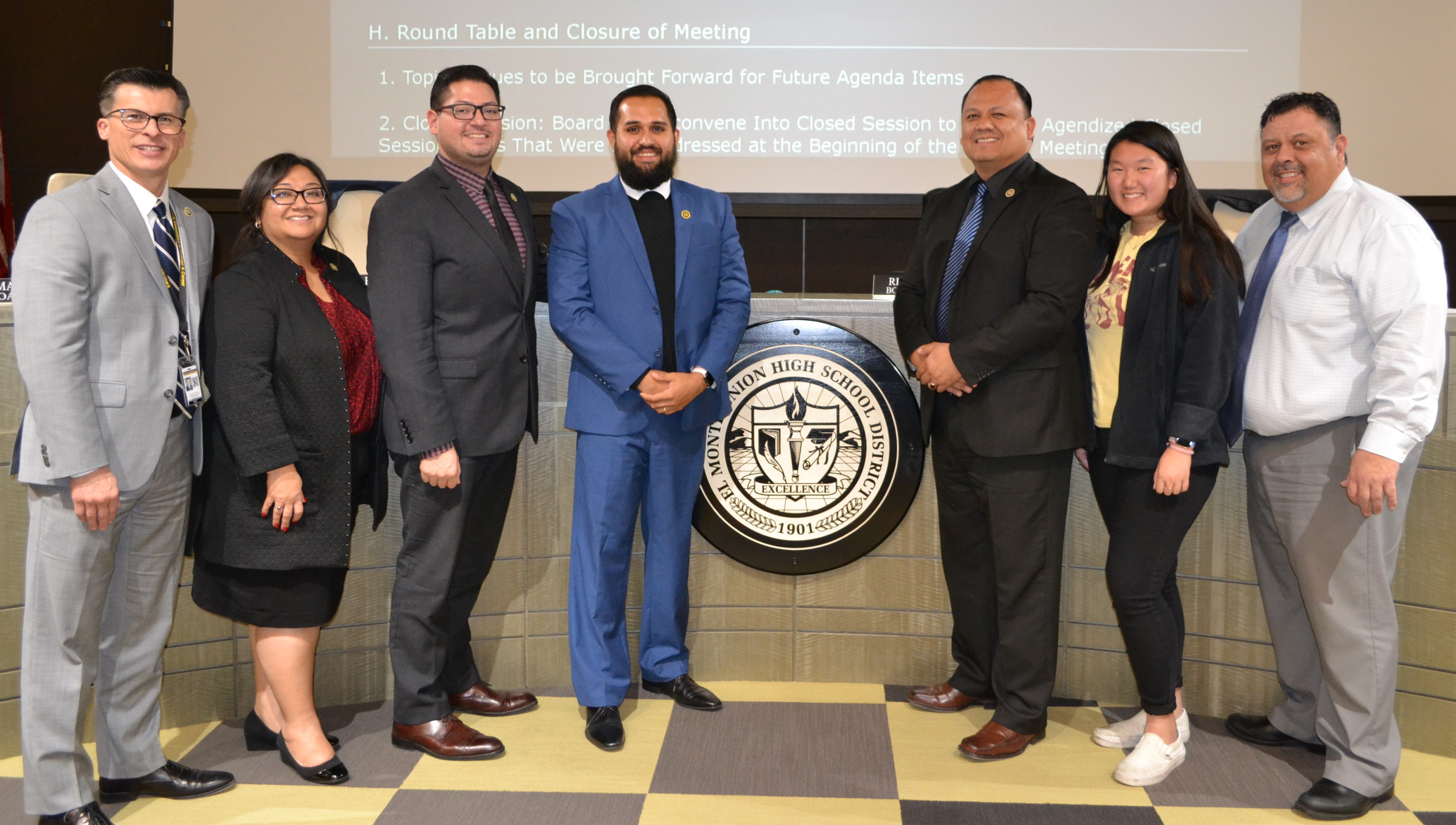 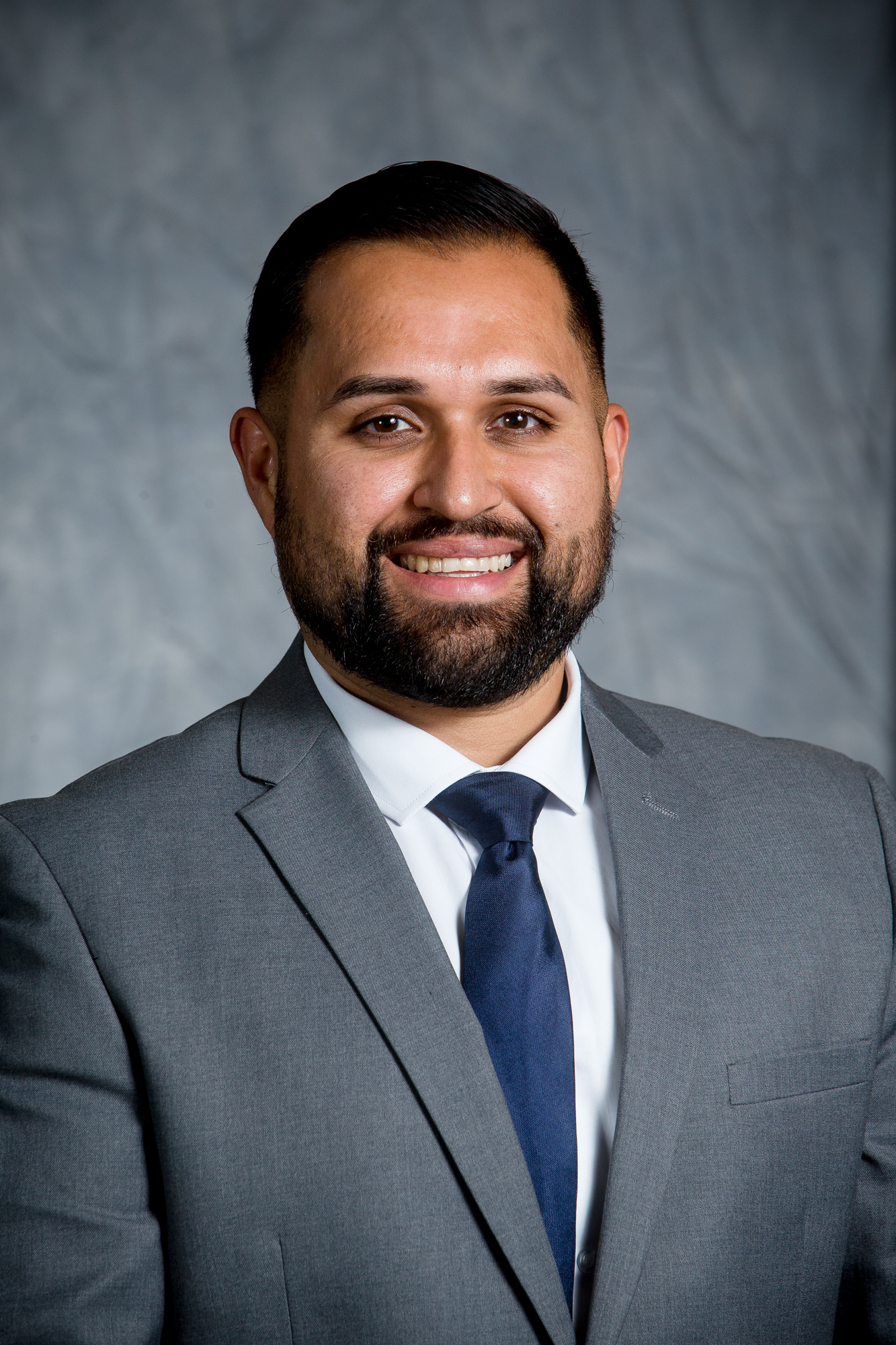 El Monte Union Names Board of Trustees Officers for 2019