EL MONTE – Mountain View High School instructor John Mann is the kind of teacher that other teachers go to when they are having trouble reaching a student. Mann has a gift for connecting, meeting a student where they are, uncovering their talent and engaging their imagination through the school’s VISTA Academy for communications and technology.

For Mann’s enthusiasm, innovation and dedication to providing students with professional education and career opportunities, he was recognized in front of colleagues and family as El Monte Union’s 2021-2022 Teacher of the Year at the District’s Board of Education meeting on Oct. 20.

Prior to becoming a teacher, Mann served in the United States Air Force for the aerial delivery loadmaster training squadron. After completing his service, he went on to work in video production, eventually joining the news journalism department at Time Warner Cable where he received a Telly award as well as two Emmy nominations for his work.

In 2017, Mann was excited to transition from video production into teaching. He joined the faculty at Mountain View’s VISTA Academy, a comprehensive three-year program that provides students with hands-on experience in every avenue of digital content-creation, including live broadcasting, news, film, and television.

“Filmmaking has always been my passion,” Mann said. “Turning what I love into teaching so I can help these young people prepare for careers in the industry is amazing. And now, being recognized as Teacher of the Year for doing it, well, that is very cool.”

One of his accomplishments has been to provide seniors in the Advanced Film course with access to professional-grade RED Cameras and training with industry professionals. For their senior project, students are given to the opportunity to use a film production studio including a working backlot in Anaheim, where they partner with Mountain View’s drama program to direct and film their own short movies.

“Mr. Mann is an incredible, inspirational teacher,” said former student Zaid Mendoza, Mountain View Class of 2020, who is now studying film at Pasadena City College. “He gives so much to his students. It is because of him that I was motivated to pursue a career in film.”

During distance learning due to COVID-19, Mann helped his students create digital content such as newscasts and live streamed video. These broadcasts entertained and motivated viewers, while helping to maintain schoolwide connection.

“Mr. Mann not only loves film and video broadcasting, but he has a special connection with his students. You don’t have to ask students how they feel about being in his class,” Superintendent Edward Zuniga said. “You can see it in their expression and enthusiasm while in his classroom. Inspiring and innovative teachers like him make a difference in the lives of many students. On behalf of the District, I would like to thank Mr. Mann for his dedication and commitment to our students.” 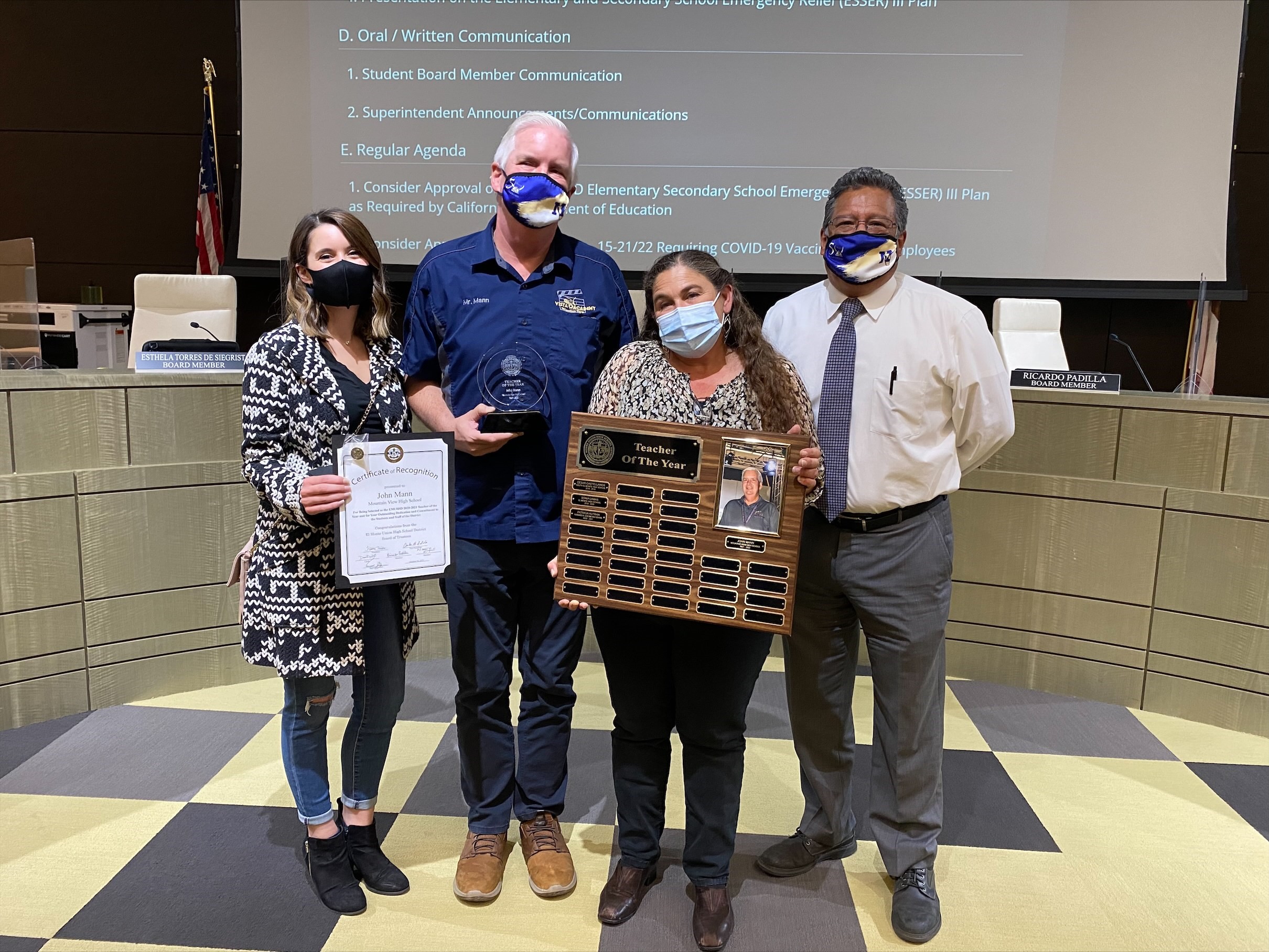 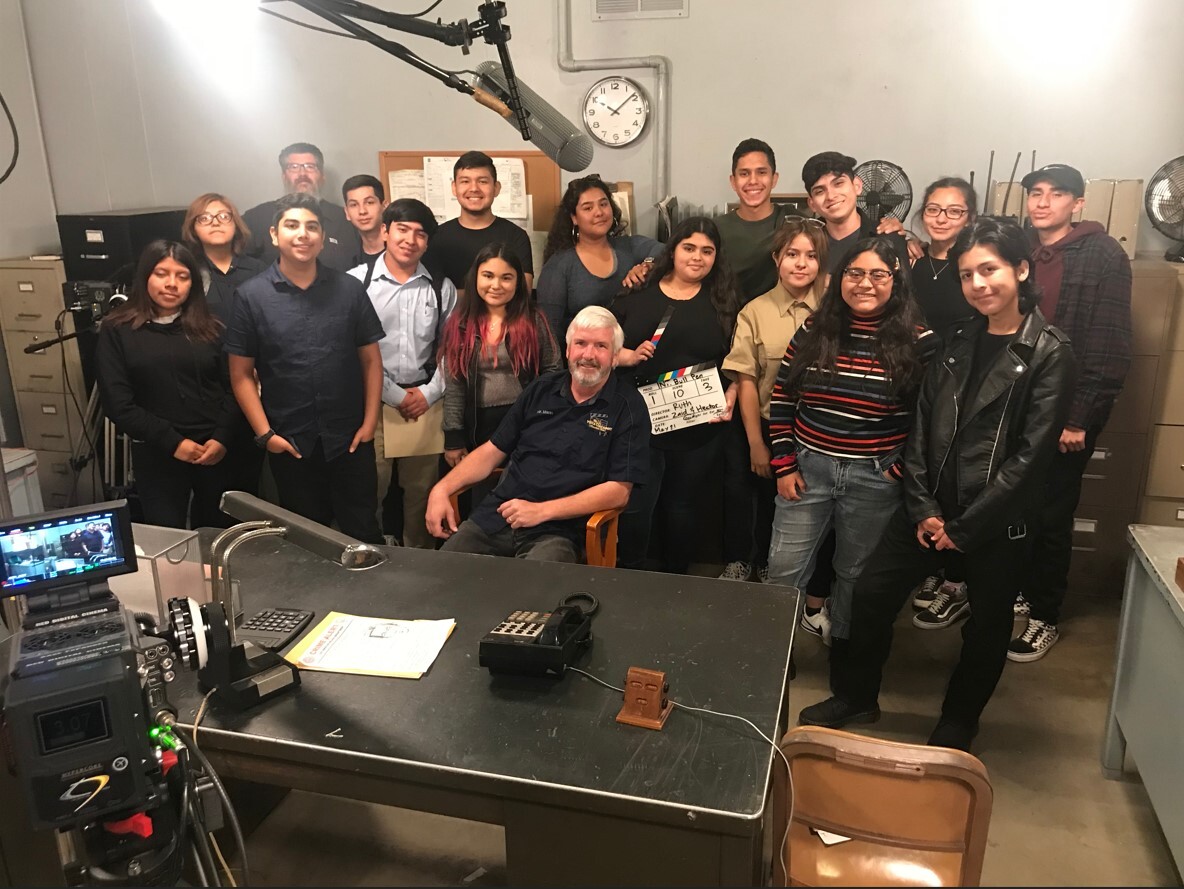