The Zoo Crew engineering pathway aims to inspire more female and underrepresented students to enroll in STEM courses. Zoo Crew challenges Mountain View students to master rigorous CTE coursework by designing and engineering products, habitats, and structures that benefit wildlife, with a curriculum that is fun and relevant.

Mountain View engineering teacher Lee Porter developed the Zoo Crew curriculum, with the goal of introducing engineering and architectural concepts through a lens of relevancy that would resonate with students. By presenting students with real-world problems, Zoo Crew sparks creativity and innovative spirit, with results that align with the student desire for environmental and social justice.

“Zoo Crew CTE goes beyond rigorous academics,” Porter said. “Kids often think they can’t make a difference. Young people find the drive to do hard things like Zoo Crew engineering because they feel part of something. They recognize the work is in service of something larger than themselves.”

From its first day, when Zoo Crew students were greeted in class with a rare African wildcat, the serval, Mountain View students have used Zoo Crew to channel their creativity, critical thinking and decision-making skills, better understand the symbiosis between man and nature, protect their environment and prepare themselves for the rigor of higher education.

Zoo Crew assignments are given humorous names such as “Build a Villa for a Chinchilla” and “Panda-monium: Simple Machines in a Panda Playground” to pique student interest and overcome the anxiety of the engineering course, encouraging students to approach tools and concepts like 3-D Inventor software and mechanical advantage measures with confidence and innovative spirit.

“This is an extraordinary award that reflects the commitment of the District’s CTE department to produce imaginative and rigorous curriculum that deeply engages students and has successfully incorporated historically underrepresented teenagers, guided by the professionalism and dedication of Lee Porter,” Superintendent Dr. Edward R. Zuniga said. “We would like to thank the CSBA for this honor, as well as the CDE and National Wildlife Federation for their tremendous and ongoing support.”

EMUHSD_Zoo Crew_1: El Monte Union receives a visit from a serval cat at the launch of the Zoo Crew: Engineers Gone Wild! CTE pathway in 2018. 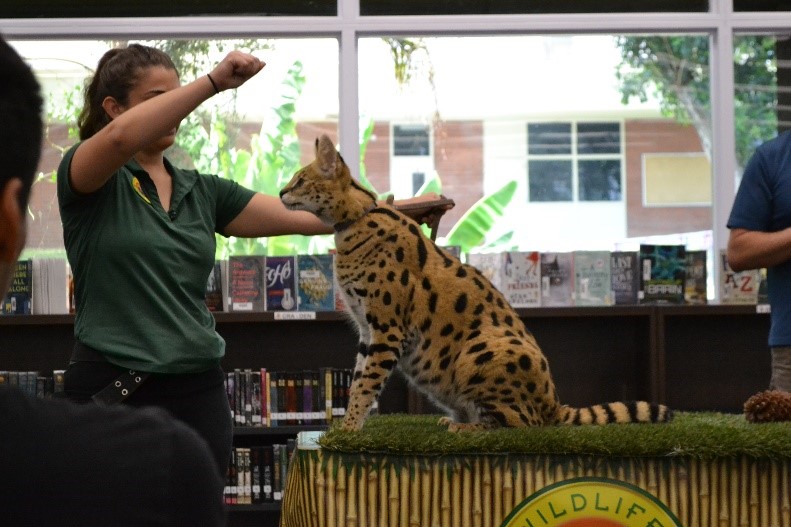 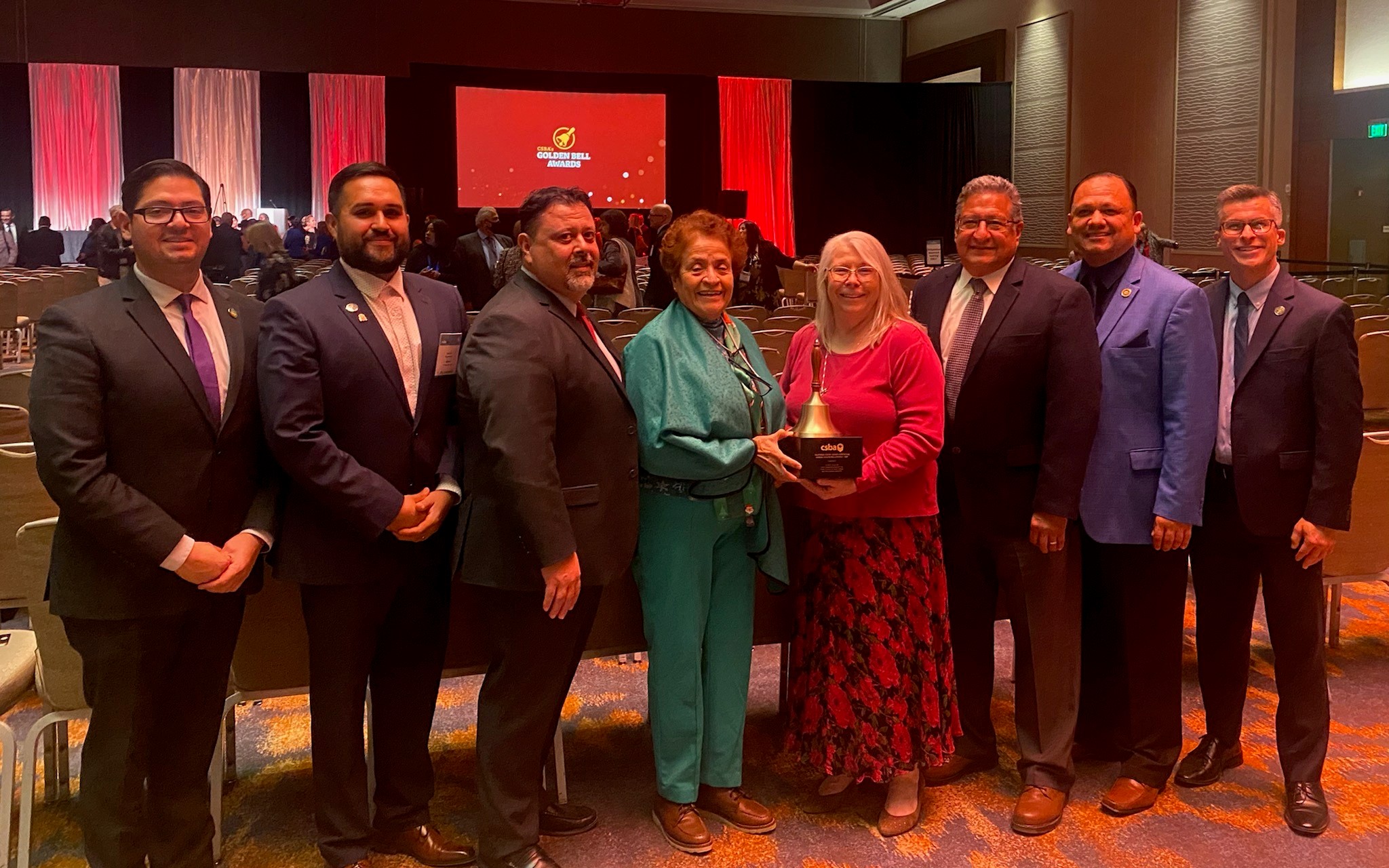