EL MONTE – El Monte Union High School District released an additional draft trustee area map for public review and comment. The District, like many other school districts and cities in the state, is in the process of changing how members of the Board of Trustees are elected to office. A total of seven draft maps of what trustee areas in the District could look like have been shared with the public.

Professional demographers, National Demographics Corporation (NDC), have developed NDC Yellow 2 based on comments received from the Board during a public hearing on Dec. 8. This map, a modified version of the original NDC Yellow, moves a small part of Area 2 into Area 3 along the railroad west of Tyler Ave., creates more compact areas in the north, divides both Rosemead and Temple City and has attendance areas with at least two Trustees and all Trustees except Area 1 have portions of at least two attendance areas.

The Board will discuss the new map, and remaining draft maps – NDC Orange, NDC Green, NDC Green 2, and NDC Yellow – and begin to narrow the number of maps under consideration during a public hearing at the next Board meeting at 6 p.m. on Wednesday, Jan. 5. The public is invited to participate in-person or virtually and provide input on the proposed maps.

Comments can also be submitted online through the District’s dedicated webpage: EMUHSD District Formation Process. All maps are posted at EMUHSD high schools and the District office, and will be displayed in the Board room prior to each public hearing.

El Monte Union is nearing the end of the district formation process and the Board will select a final map at 6 p.m. on Wednesday, Feb. 2, 2022, during the last public hearing scheduled during the regular Board meeting. The approved map will then be presented to the Los Angeles County Committee on School District Organization for final approval.

For more information on the district formation process, to sign-up to receive updates, view draft maps and send your input visit emuhsd-by-area-trustees.com. Additional comments or inquiries can be e-mailed to bytrustee.area@emuhsd.org 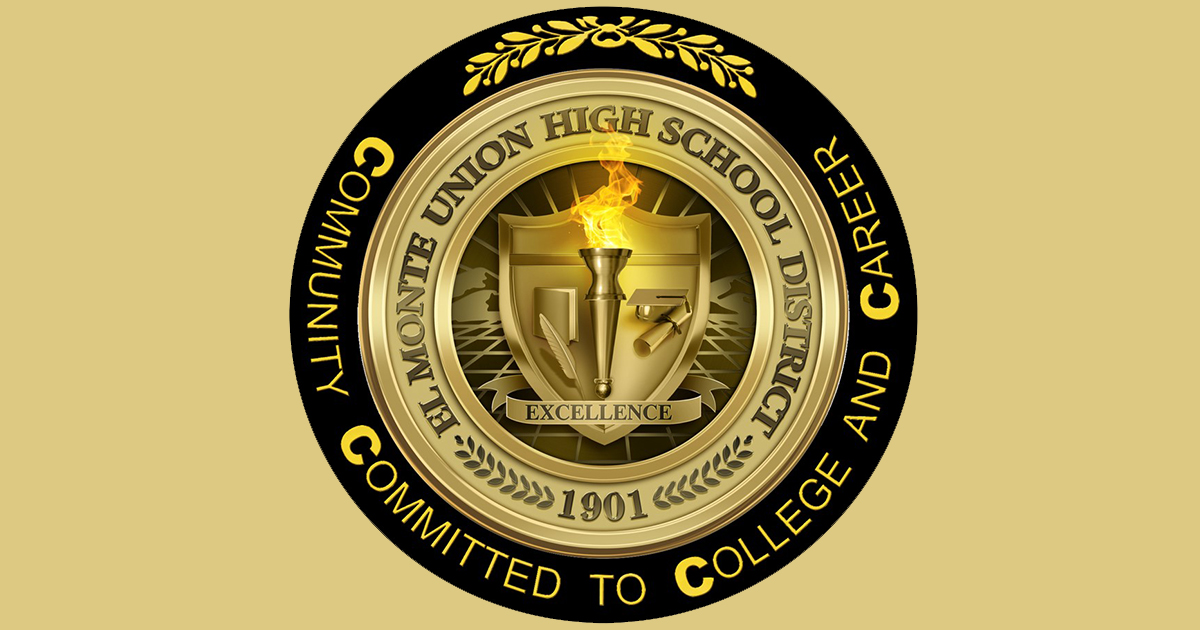