EL MONTE – South El Monte High School activities clerk Stephanie Paz is a people person. Whether she is helping graduating seniors select their caps and gowns or putting a project on hold to help a student in need, Paz’s enthusiasm and joy of life has made her a well-loved staff member at South El Monte.

For her willingness to go above and beyond and be a source of positivity for students during the school day, Paz, an Arroyo High School Class of 2008 alumna, has been honored as a Bobby Salcedo Esperanza Award recipient by the El Monte Promise Foundation. Paz received her award at the Foundation’s annual Tamalada Gala on Dec. 8.

“It’s an honor to receive this award. Though I did not know Bobby personally, his spirit and memory fill the halls at South El Monte,” Paz said. “I love my job. I interact with everyone, students, teachers, parents, coaches. But my main focus is helping students. I’ve always liked working with students.”

As a recipient of the Salcedo Award, Paz is continuing a family tradition. Her aunt, Patricia Filimaua, a former Spanish teacher at South El Monte and currently a counselor at Arroyo High, received the award in 2016. Filimaua was also instrumental in inspiring Paz to pursue a career in education.

South El Monte High Activities Director Oscar Castillo, who received the Salcedo Award in 2020, nominated Paz because of her dedication to helping students.

“Throughout the years at South El Monte, Stephanie has made a huge impact on students,” Castillo said. “Stephanie makes them feel comfortable, so they come to her for advice or just to talk about their hopes and dreams. Sometimes there is no room in the office because so many students have come to talk to her. They appreciate her generosity. Stephanie is truly a special person.”

Paz is one semester away from receiving her bachelor’s degree in sociology from Cal State Los Angeles. Paz will then work toward a master’s degree so that she can fulfill her dream of someday becoming a high school counselor.

“Congratulations to Stephanie Paz on her acceptance of this award – she deserves all the recognition she is receiving for the immense compassion and dedication she has for serving her students,” Superintendent Dr. Edward Zuniga said. “Stephanie is a product of the El Monte Union community, and we are blessed beyond measure to have her working within our District.” 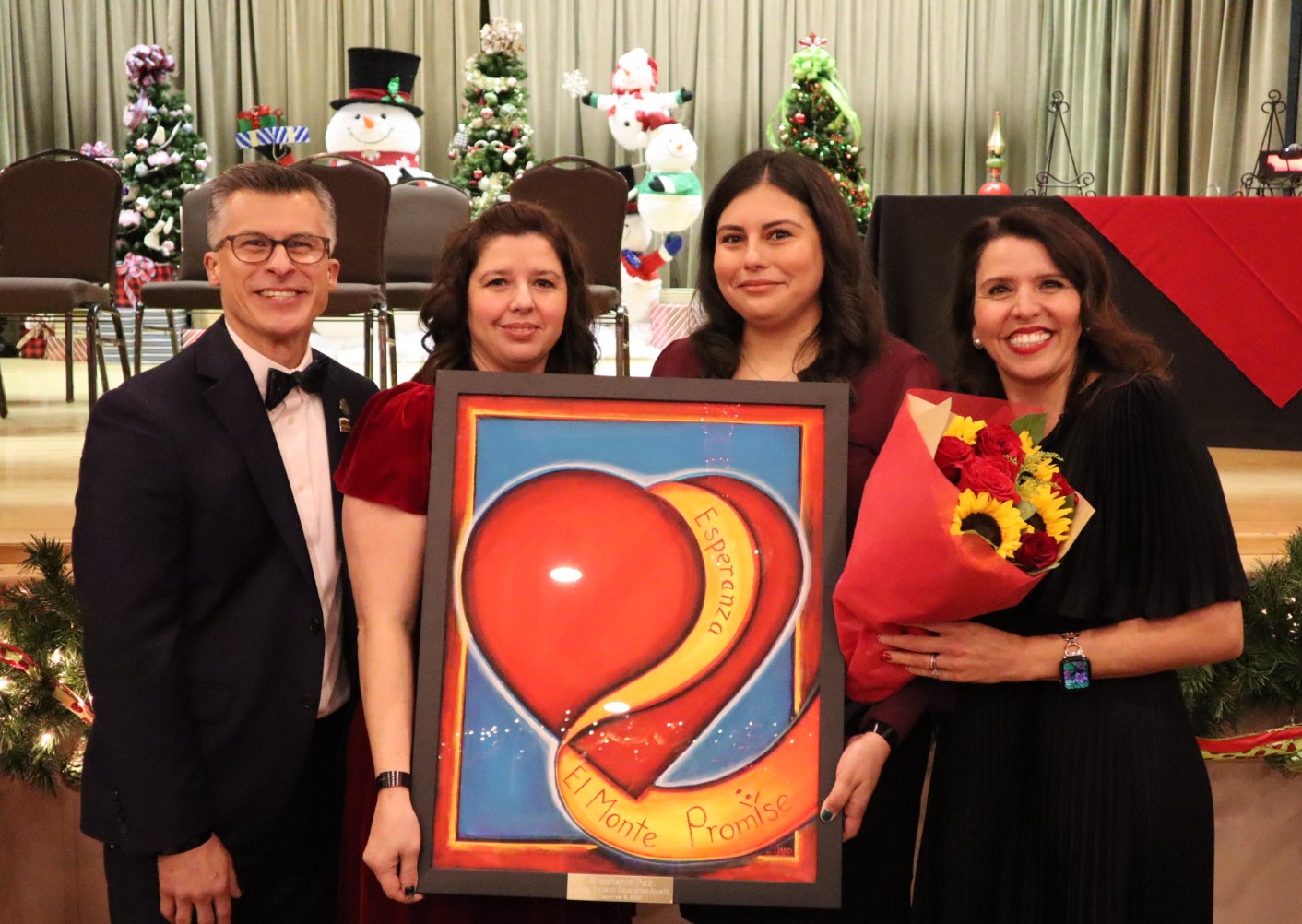 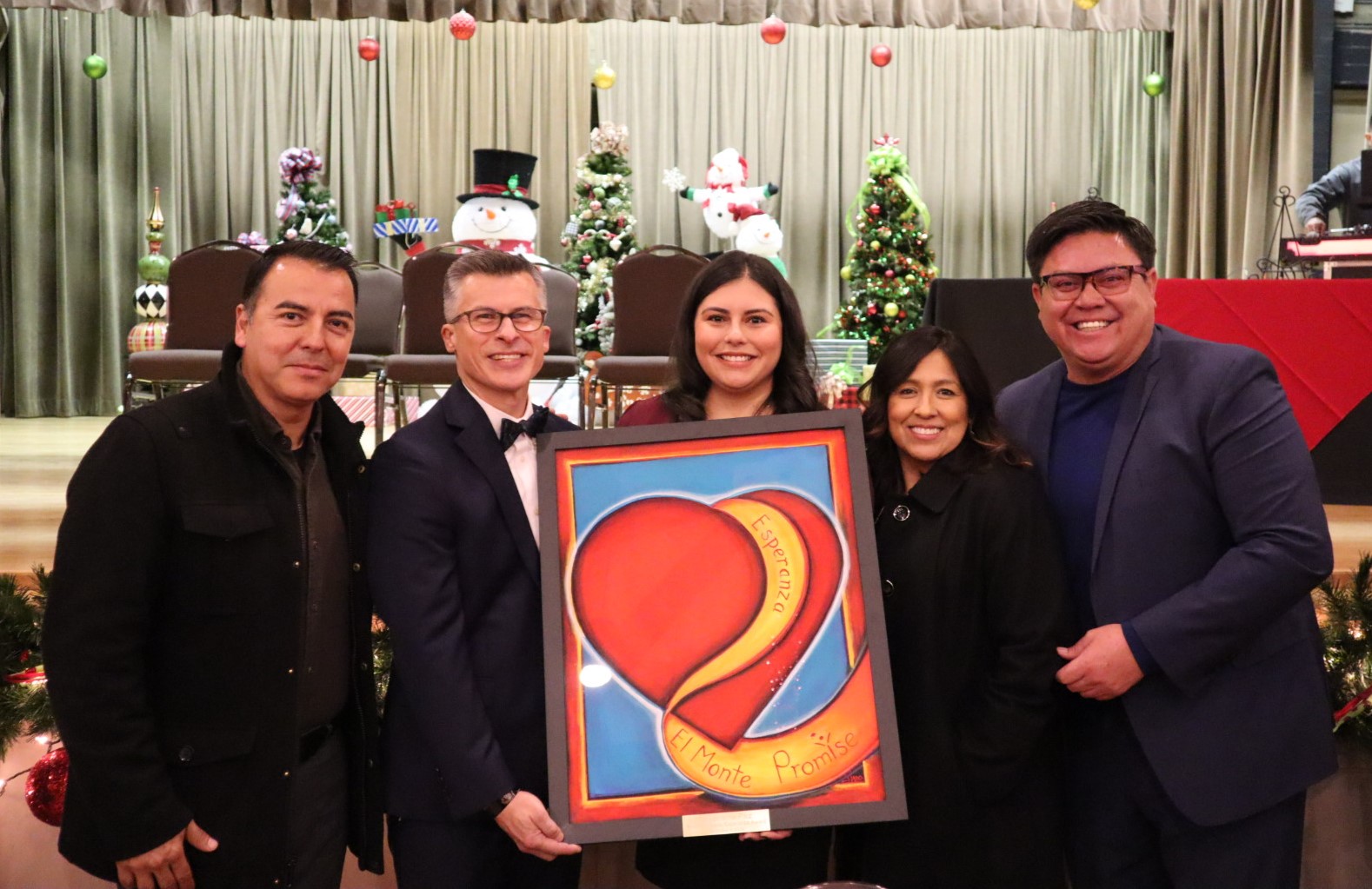