COVINA – South Hills High School has named Jacob Calderon as their next head football coach, an alumnus who brings years of experience and success as both a player and a coach to his new position.

“I am very excited about the opportunity to come back to my alma mater and lead the football program as the head coach,” Calderon said. “There is a rich football history at South Hills and I am committed to establishing a winning tradition.”

He went on to play for California Lutheran University, where he led the nation in sacks during his senior year. After college, he played for the Indoor Football League before suffering a knee injury that ended his playing career.

Throughout his time as a coach, Calderon has served in a variety of positions including linebackers coach, special teams coordinator and defensive coordinator. As the head coach at South Hills, he will be tasked with leading all aspects of the football team and fostering the growth of their student-athletes.

“We are very excited to have Coach Calderon lead our football team,” South Hills High School Principal Allan Tyner said. “As someone who understands our program both as a coach and a player, his leadership and expertise will help expand and build upon its signature reputation for success, on and off the field.” 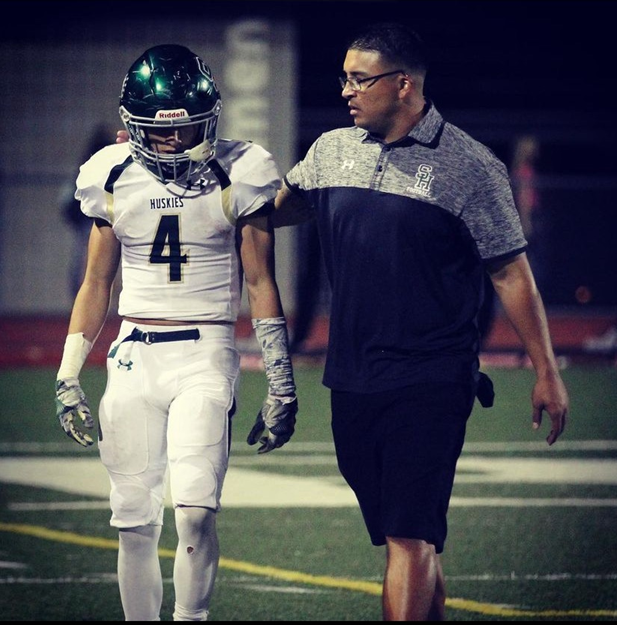