The Cal Condors were led by senior utility player Jesus Padilla, who scored seven goals during the Nov. 10 match, including the eventual game-winner with 1:29 remaining in the fourth period, and senior goalkeeper Adan De La Loza, who recorded seven saves. For his superior effort, Padilla was named the San Gabriel Valley Tribune Boy Athlete of the Week on Nov. 12.

The CIF title is the first for Cal High in any sport since 2000, and only the fourth title in the school’s 65-year history. Cal High advanced to the CIF SoCal Division 3 Boys’ Water Polo Championships, held Nov. 16-17, where the team captured second place.

“I could not be prouder of our student-athletes and Coach David Brown and his staff, who have worked tremendously hard to build a championship-winning program,” Cal High Principal Bill Schloss said. “Winning the title has really brought the campus together. Condor spirit is sky high.”

Cal High’s title run caps a remarkable month of November for Whittier Union athletics, with many student-athletes distinguishing themselves with personal bests and triumphs.

“These young men worked their hearts out and I am truly proud of their accomplishments and dedication to Pioneer. They make our campus proud,” Pioneer High Principal Lilia Bozigian said.

Student-athletes have shined across other fall sports, as well.
La Serna High School senior Briana Chacon added to her lengthy list of accolades when she tied for fourth place in the CIF State Girls Golf Championships, held Nov. 14 in Riverside. Chacon, who was named Whittier Daily News Golfer of the Year as a sophomore, will continue her golfing career at the University of Oregon.

“I am so proud of the dedication and efforts of our Lancers, who are demonstrating their success in and out of the classroom,” La Serna High Principal Ann Fitzgerald said. “As a District, we believe that athletics and other extra-curricular activities play an important role in developing scholars into lifelong learners, and we are supportive of all students who participate.”

120718_WUHSD_ATHLETICS3: La Serna High School’s Briana Chacon tied for fourth place in the CIF State Girls Golf Championships, held Nov. 14 in Riverside. She will continue her golfing career at the University of Oregon. 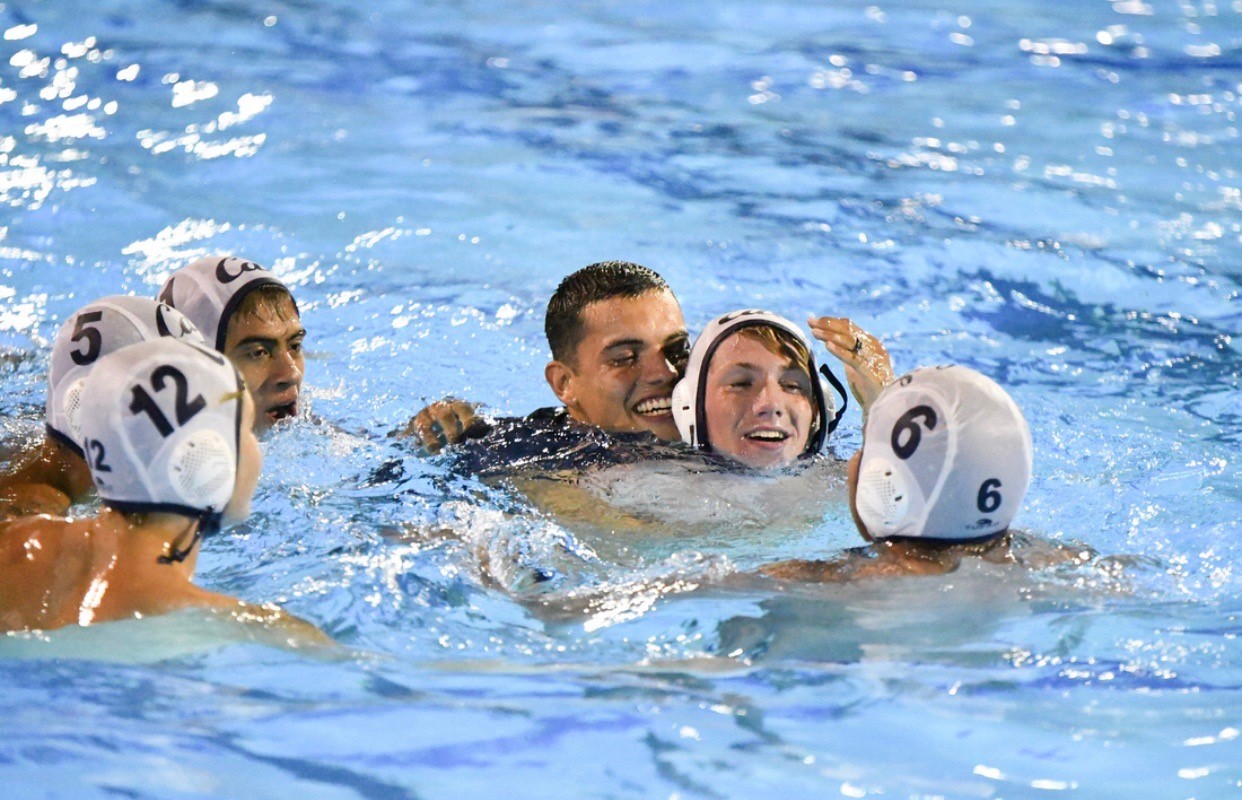 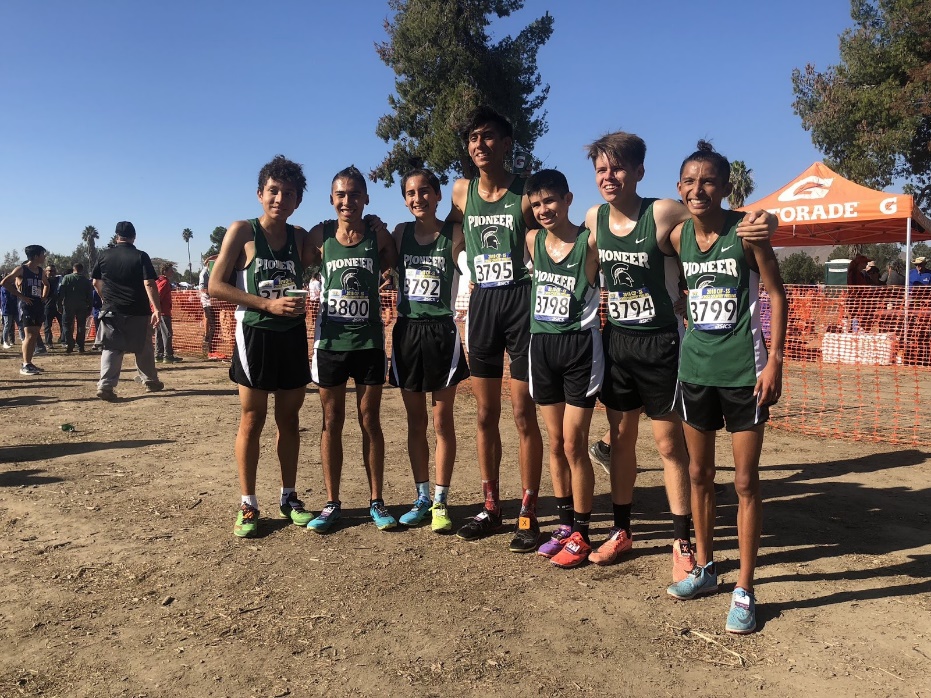 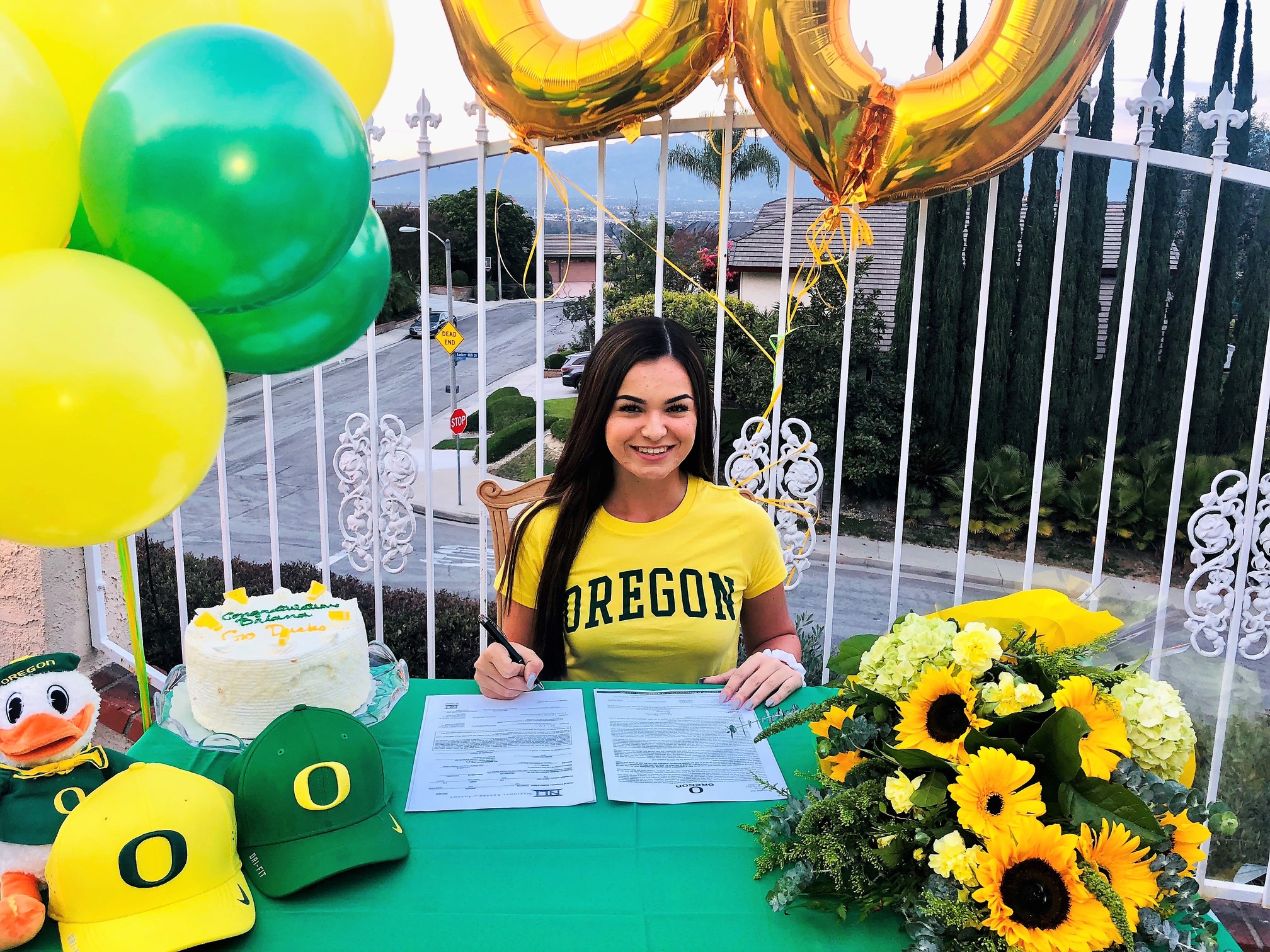