BUENA PARK, CA – Corey School students wowed parents and community members when they transformed themselves into panthers, elephants, monkeys and other inhabitants of the jungles of India during their musical theater performances of “The Jungle Book Kids.”

The play, which ran from Feb. 25-27, featured songs from the 1967 Disney animated film “The Jungle Book” about a boy named Mowgli who is beset by the tiger Shere Khan.

“I am so that proud my daughter Audrey was able to take part in this amazing play,” Corey School parent Missy Pessa said. “My daughter is already excited for next year’s performance and so is my son because he will be old enough to try out for a part by then.”

Corey School was able to perform the play thanks to a Disney Musicals in Schools grant, a three-year program that provides schools with lessons from Disney coaches, performance rights and show kit materials to stage the productions.

“It was amazing to see how they’ve progressed and built their confidence over the last 17 weeks of practice and how they shine on stage,” Production Director and Education Specialist Linda Mellano said. “We’ve received so much positive feedback from our younger students who are now looking forward to trying out for next year’s performance.”

“It was super fun to be able to sing, dance, act and have a great time on stage,” Vila said. “Thanks to ‘The Jungle Book Kids’ I will 100 percent try out for theater productions in high school and college, too.”

Mellano said the school is considering which Disney musical to perform next year; the production will include third-, fourth- and fifth-grade students.

“We are very proud of our students and teachers for putting on such amazing performances,” Superintendent Dr. Ramon Miramontes said. “The Disney Musicals in Schools grant and Corey School’s revamped visual and performing arts program provide students with new ways to boost their creativity, confidence and desire to pursue the arts.” 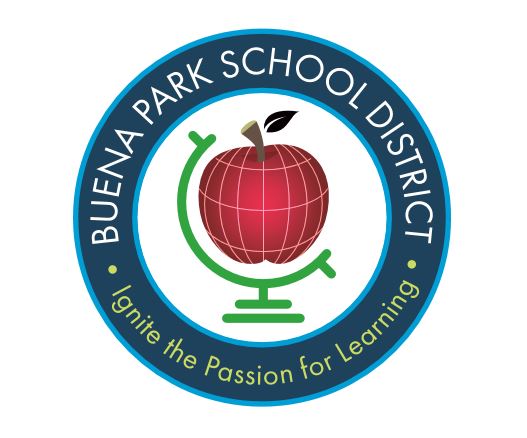