Gordon H. Beatty Middle School sent 20 sixth-graders to participate in the latest OC Academic Pentathlon events, held April 27, April 30 and May 7, where they competed against 19 other area schools and hundreds of students under the tutelage of Pentathlon Coaches Michael McDonald and Kirstin Kim.

Gordon H. Beatty Middle School sixth-grader Clara K. said she had fun preparing for the Pentathlon with her friends and that the help she received while studying for the math portion will help her during her entire educational career.

This is not the first time Buena Park School District students have made a splash at the OC Academic Pentathlon – the school and its students won some 50 awards for its sixth-, seventh- and eighth-grade teams during two March events.

“A special congratulations to our sixth-grade Pentathlon students – we’re very proud of all your hard work and all the amazing medals you’ve won signifying your academic excellence,” Superintendent Dr. Ramon Miramontes said. “Participating in the OC Academic Pentathlon is a longstanding tradition in Buena Park School District. Our students, teachers and coaches love to compete and showcase their knowledge.” 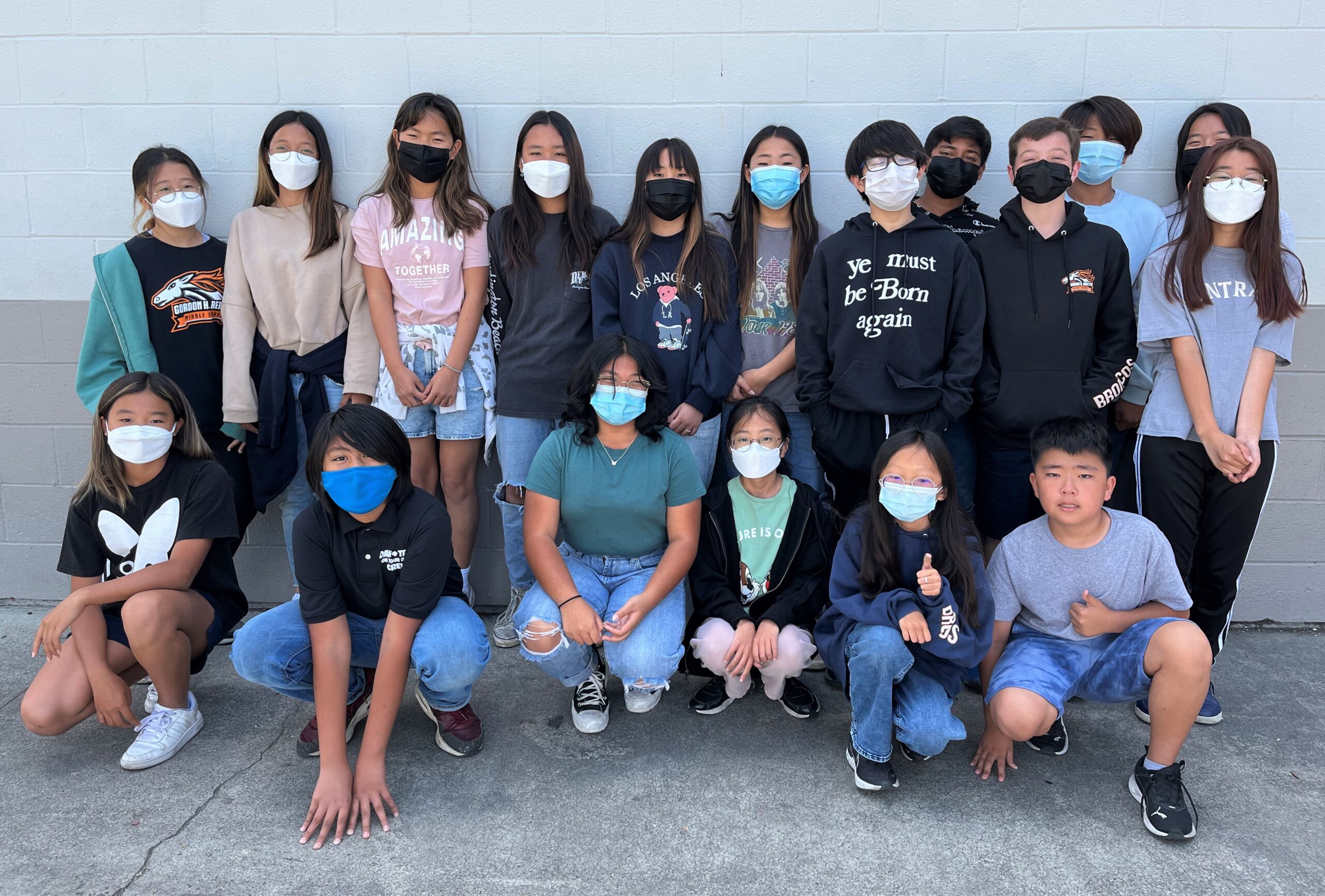