BUENA PARK, CA – Buena Park School District students displayed their public speaking skills by transforming their voices, reciting notable accomplishments of historical figures and expounding on the importance of space exploration during a showcase event that celebrated the end of a two-week summer speech camp.

The summer program prepared 50 students – from incoming grades four to eight – for success in the District’s speech and debate program, as well as tournaments, during the upcoming school year. Students presented their speeches to their family and friends during the event, held June 23 at Gordon H. Beatty Middle School.

“Every single one of our students has had a different step of growth throughout this camp – some of them have overcome new challenges that they might not have seen, some are shy and didn’t know how to make friends,” Coordinator and Coach of the speech camp, Mike Davis said. “Each student’s journey has been different – but all of them are coming out of this program as champions.”

While in the program, students learn different styles of speeches such as interpretation, platform speaking and limited preparation, or “impromptu speeches”. Davis said these different types of speech teach students to be creative, informative and critical thinkers.

Cinthia L., mother of incoming Beatty School seventh-grader Delilah L., said the summer speech program has given her daughter more confidence in public speaking and that she now conveys tone and even animates her voice while speaking instead of just reading her lines.

“We are deeply proud of all our speech program students for learning and growing this summer and preparing themselves for tournaments during the 2022-23 school year,” Superintendent Dr. Ramon Miramontes said. “Public speaking is one of the biggest fears of the general public, but our students are conquering their fears and excelling – meaning they’re ready for the challenges of high school, college and the work force.”

To register your child up for Buena Park School District’s award-winning speech and debate program for the 2022-23 school year, click here.

SPEECH 1: Cinthia L., mother of incoming Gordon H. Beatty Middle School seventh-grader Delilah L., said she was proud of her daughter and how much she has grown academically during Buena Park School District’s summer speech program.

SPEECH 2: Incoming Emery School fifth-grader Andrea L. delivers a speech about how history will look back on the exploration of Mars and the importance of space exploration in general. Andrea L. gave her speech during a speech showcase event on June 23 to mark the end of her time during Buena Park School District’s summer speech program. 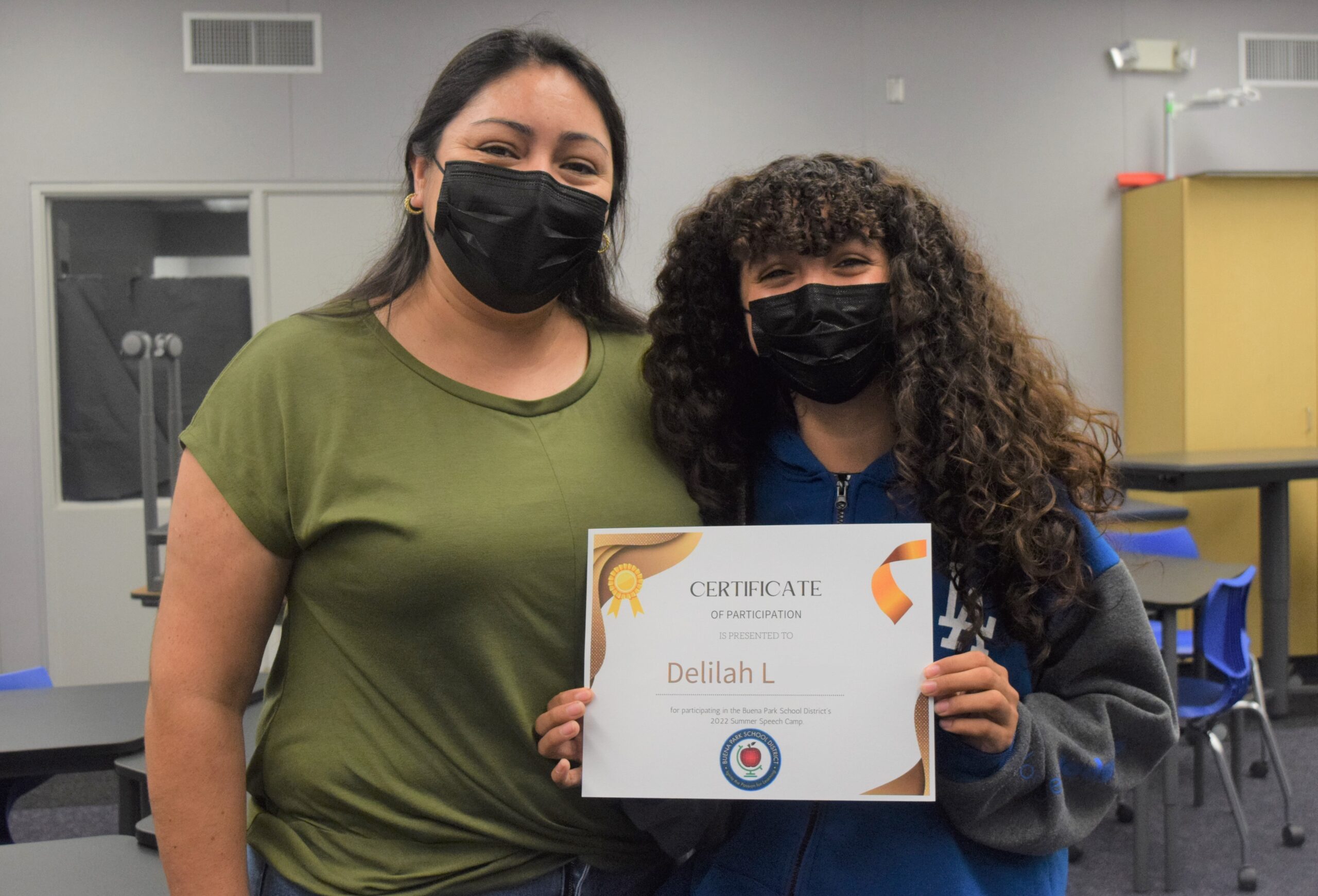 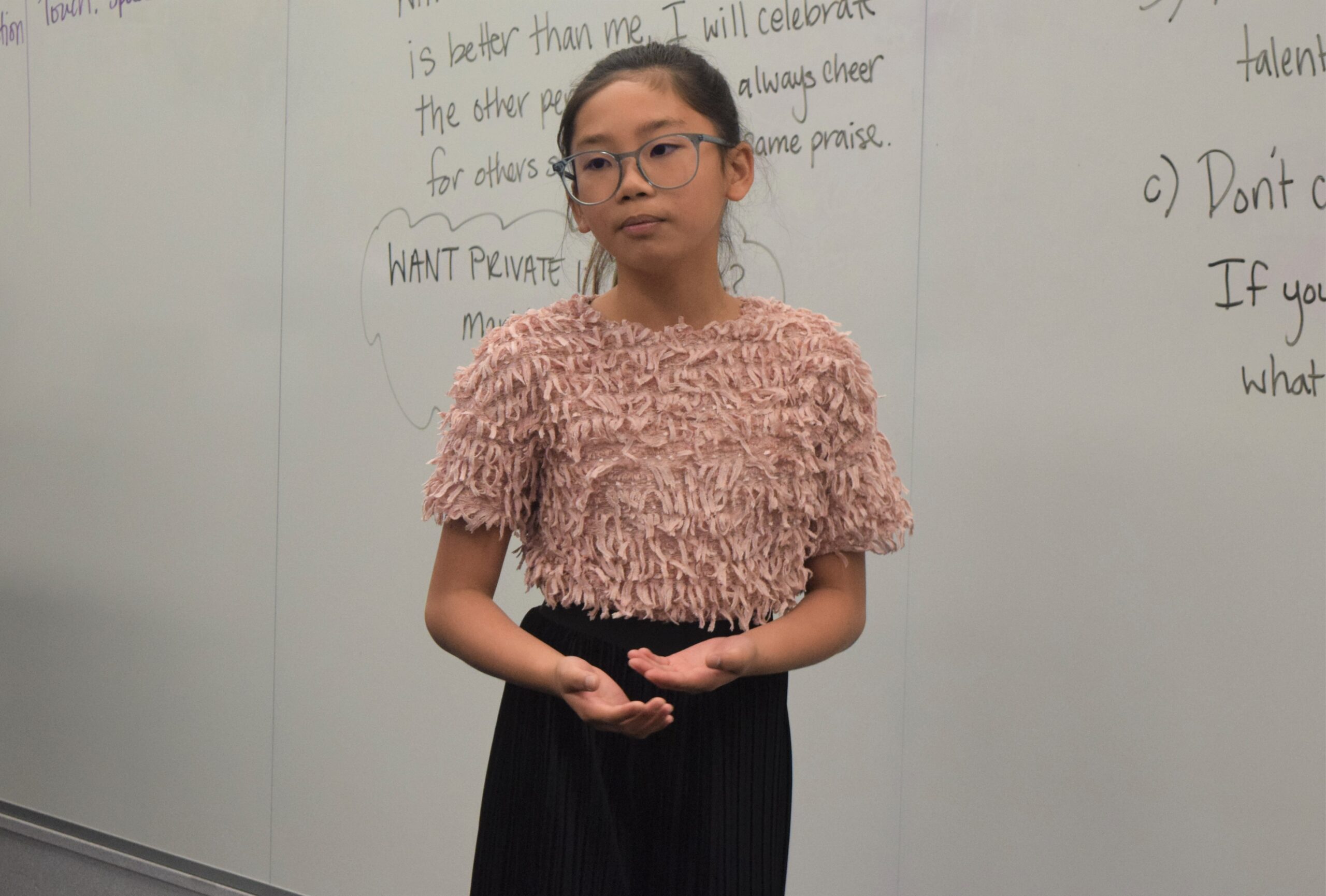