BUENA PARK, CA – Buena Park School District students transformed their voices, demeanor and poise as they competed against each other and neighboring district students during the District’s annual Speech Championship.

“I couldn’t be happier with the amount of growth I’ve seen in these students,” Buena Park School District Speech Co-Director Mike Davis said. “Not only have these students developed in all of the areas that make a strong public speaker, they have strengthened their determination, courage and creativity.”

“I’m very honored,” Emery School fifth-grader and Storytelling champion Camden S. said. “This is a great way to tell myself that I deserve this, and I can be proud of my accomplishments.”

Camden’s journey in the speech program began during the 2020-21 school year with the goals of improving his articulation and to self-expression. As he has moved on to his second year, he enjoys practicing, finding comfort in speech and helping others grow in the program.

During his preparation for the finals, Camden paid close attention to his mannerisms and expressions, using the technique of putting himself in the shoes of his audience. He also recruited his family to listen to his speeches and offer advice.

Camden said his biggest take away from this program was discovering the power and drive within himself, and he wants to inspire his fellow classmates to feel the same.

“This competition gives students an opportunity to strengthen the communication skills that will be important to them throughout their entire lives, while also learning to support and encourage their teammates,” Superintendent Dr. Ramon Miramontes said. “Thank you to Advantage Communications, our teachers and coaches for another great year of boosting student growth by teaching them public speaking and critical thinking skills.”

All students who advanced to both consolation and final rounds at this tournament will be representing Buena Park School District at the 2022 California State Championship Tournament, taking place on April 23 for elementary-level students and May 7 for middle school-level students. 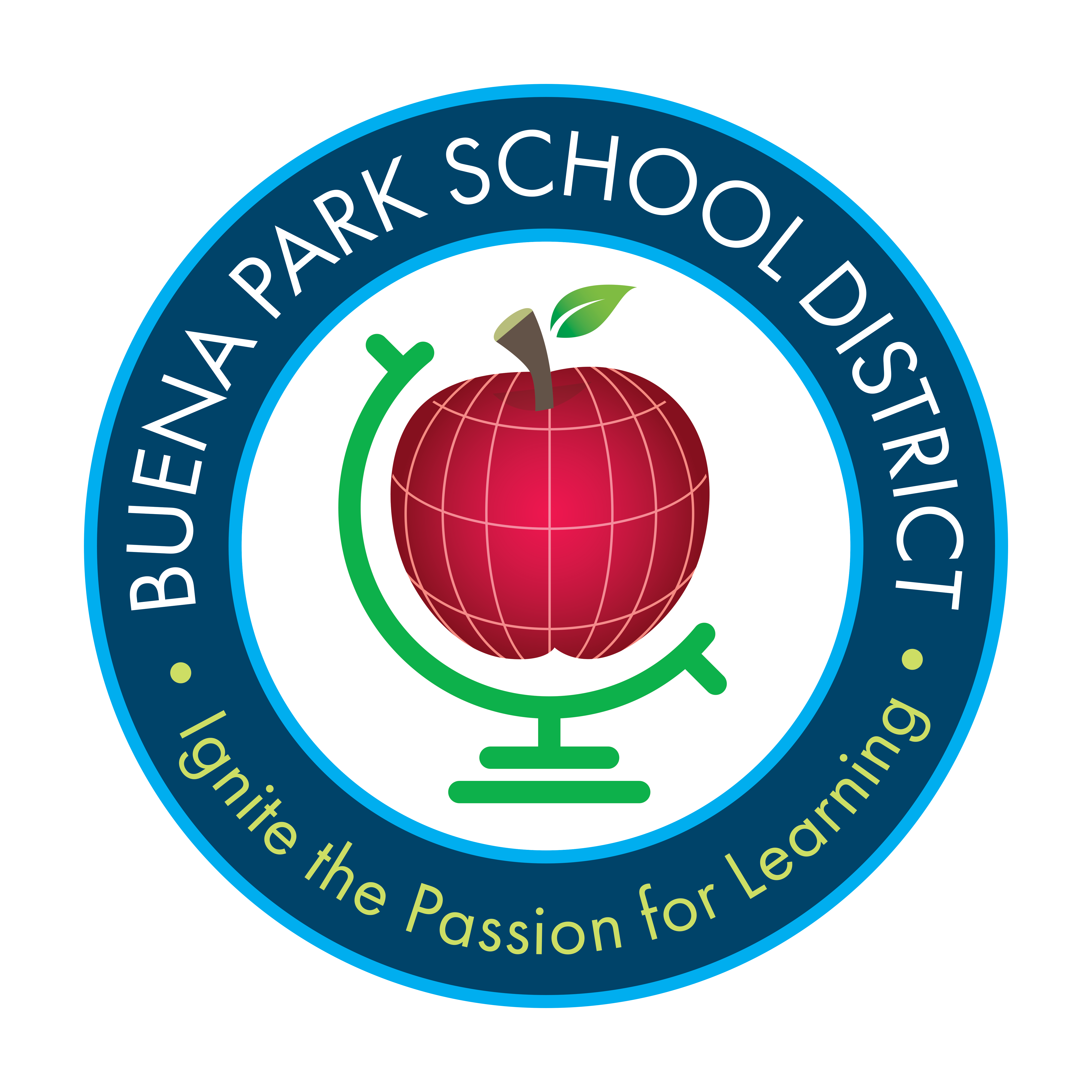