The summer program is a two-week course that will prepare 51 students – from grades four to eight – for success in the District’s main speech and debate program, as well as tournaments. While in the course, students are either placed in a writing workshop or learn to deliver specific speech topics, which include informative, original orator, declamation, interpretation and impromptu.

“Each day in the program looks different, but we always try to engage the students in a variety of ways,” Director of Speech and Debate Adriena Toghia said. “Knowing that even in a brief time we can have that impact on the students is a huge part of the staff’s motivation. We look forward to seeing how our students will continue to grow and develop in this activity.”

Incoming Beatty Middle School seventh-grader Mawaddah S. has been carefully crafting a speech about the violin during her time in summer program. She said she loves to regale others with the history of the instrument.

“I’ve been playing the violin since I was 11 and love to talk about Andrea Amati, one of the original creators,” Mawaddah S. said. “I love the speech and debate summer program because I get to practice and interact with other students.”

Incoming Beatty Middle School sixth-grader Timothy A. said he is drawing on his love of marine biology for his speech about the evolution and current state of whales.

All students are preparing to deliver a speech on June 11, using the skills they learned during the two-week program.

“We absolutely love our summer speech and debate program because it provides our students with a fun way to learn and grow,” Superintendent Dr. Ramon Miramontes said. “We have such amazing public speakers in our program and we know the lessons they learn during these two weeks will be used their entire lives.” 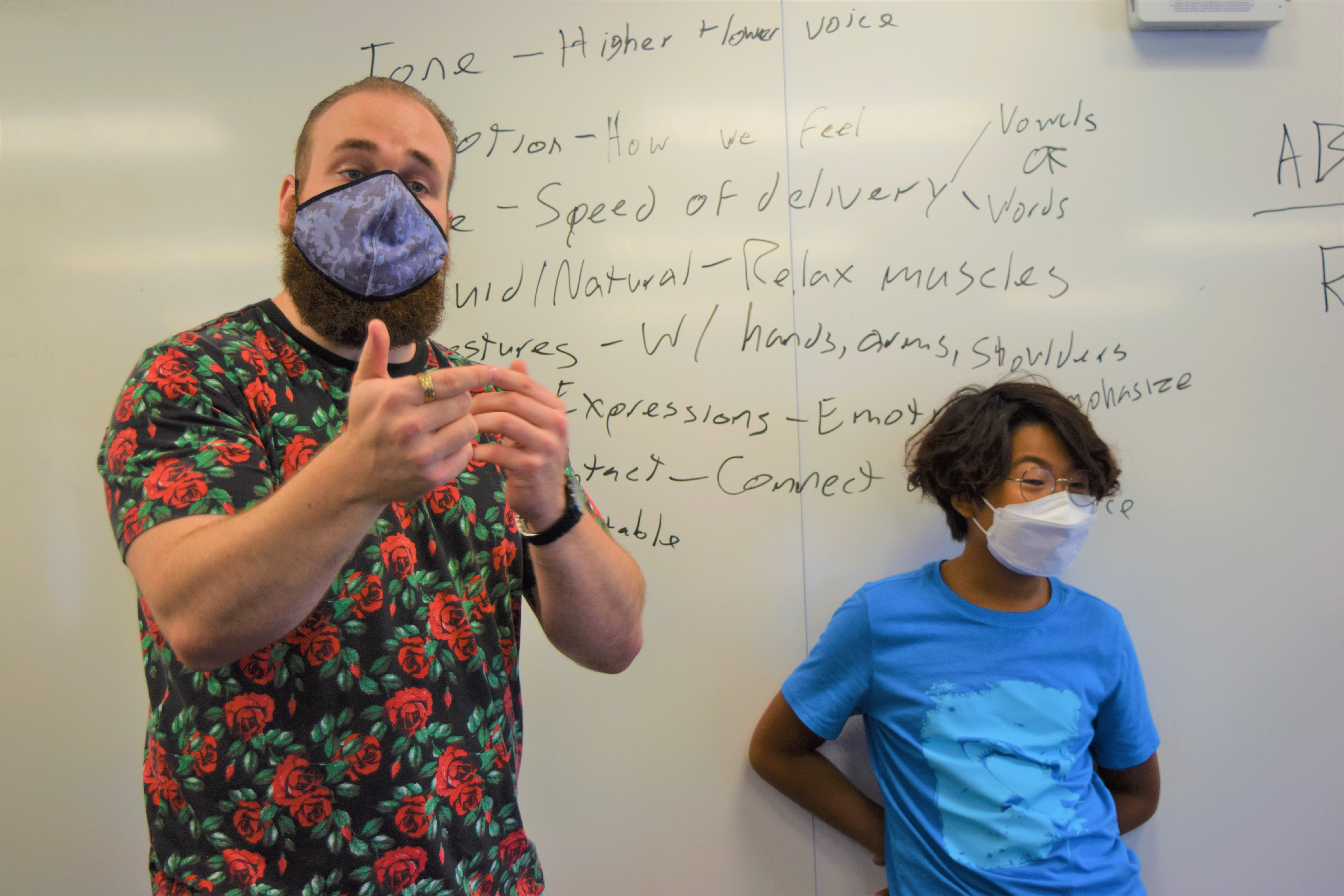 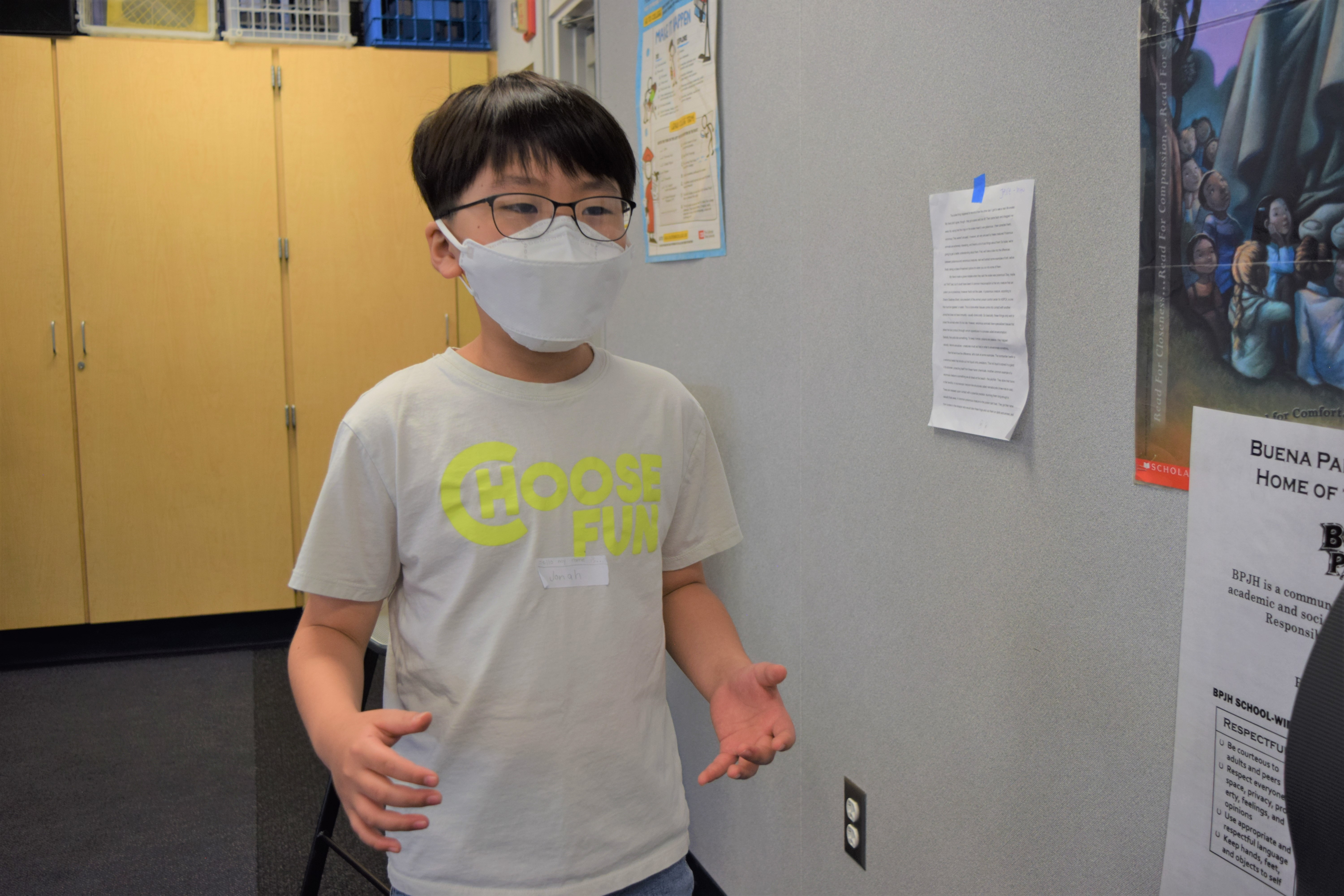