BUENA PARK, CA – Buena Park School District’s students sang about the power of friendship and danced the night away during the fourth annual Choir Festival, which brought the community together for a celebration of melodies on April 12.

The District’s Choir Festival featured 237 student performers from each of its elementary and middle school campuses to sing songs that centered around the theme of friendship.

The event was held at Thanksgiving Church in Buena Park and featured songs such as “I’ll Be There for You” from the television show “Friends,” Cole Porter’s “Friendship” and “We’re All in this Together” from “High School Musical.”

Each school choir donned brightly colored shirts for their stage appearance beneath a multi-colored balloon arch and a banner that highlighted the importance of friendship. The conclusion of each performance, many of which included choreography and student solos, was met with rapturous applause.

“Tonight was fantastic,” said Dylan Locke, music director for Buena Park Middle School and Beatty Middle School. “It takes a lot of work to perform in a Choir Festival. For those choirs that don’t meet every day [during their elective class], all of those elementary schools meet voluntarily after school, so all of the hard work that the kids put in was absolutely wonderful to see on stage.”

Each school’s performance included personal anecdotes from students describing what friendship means to them. The singers shared the spirit of friendship with parents, teachers and community members through multiple languages, delivering heartfelt messages of friendship in Spanish, Korean, Samoan, Tagalog, as well as English.

“Friendship is like a prize,” students from Emery Elementary School said in Spanish, Korean and English. “It is something given and not taken. Friends help others, especially during bad times. Friends should be loyal, caring and supportive.”

To conclude the festival, students joined together for an all-District choral number “You’ve Got a Friend in Me” from “Toy Story.”

“I was very excited to have all of our students and families come together, especially after the last two years of the pandemic,” Superintendent Dr. Ramon Miramontes said. “This is one of the District’s favorite events because it brings the community together, and there is nothing better than hearing our students sing and inviting our families to take part in the event.” 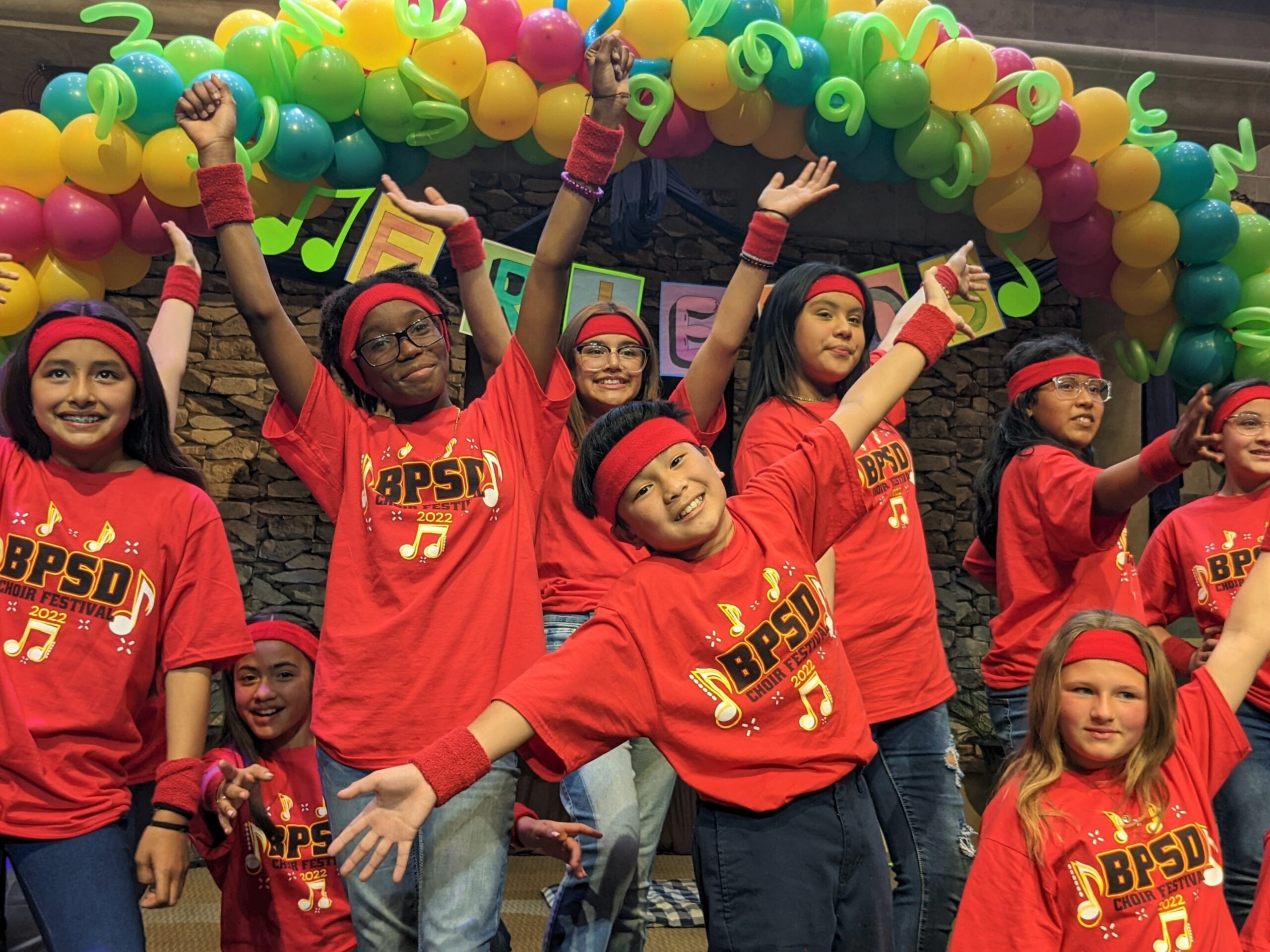 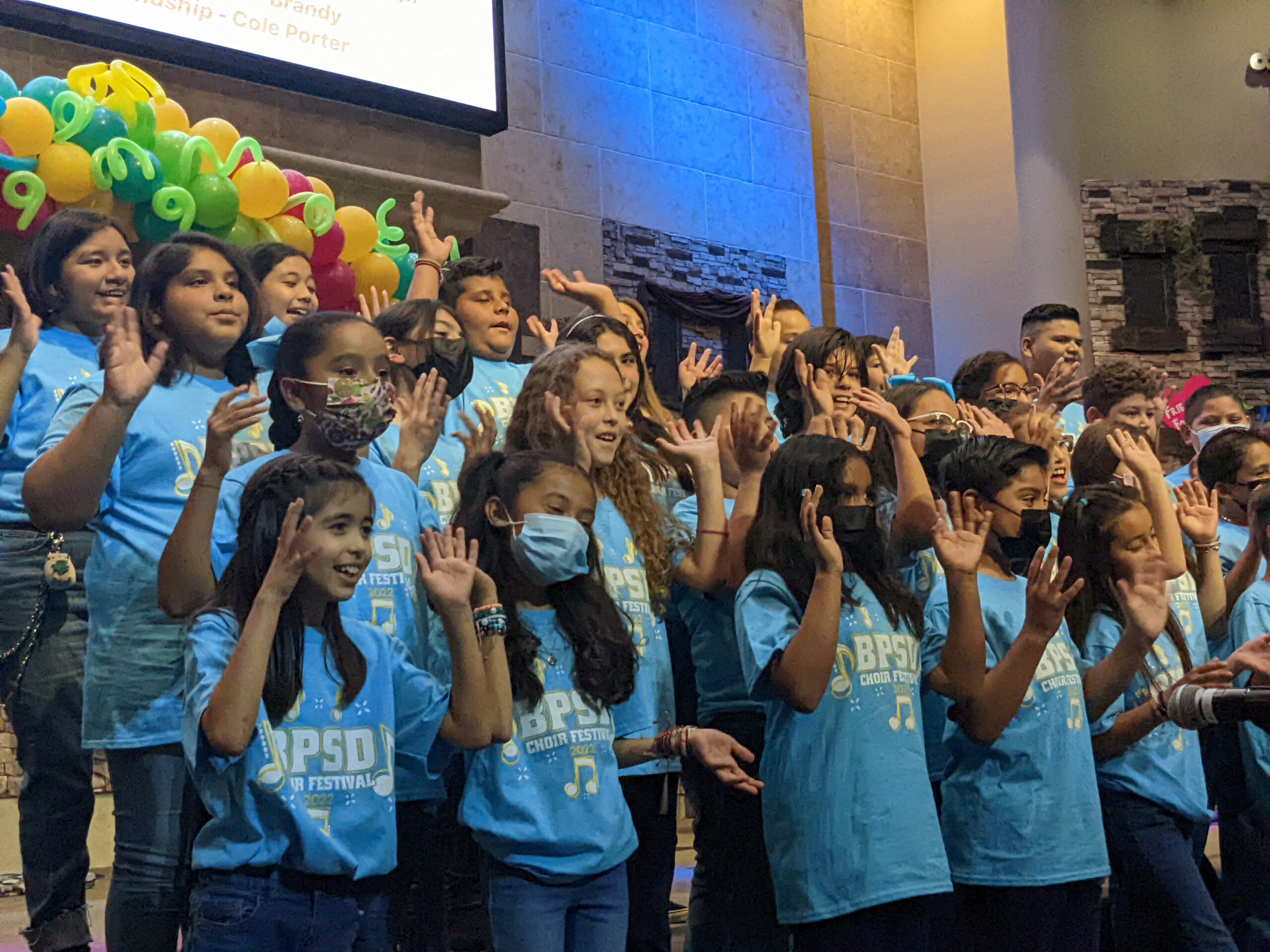