The competition was held in the middle school’s new performing arts center and welcomed 20 fourth-graders, 20 fifth-graders and 14 sixth-, seventh- and eighth-graders for a chance to prove their mental fortitude.

Instead of a standard Spelling Bee, where students spell words aloud into a microphone, contestants wrote out their words and had their answers checked by teachers in between rounds.

“It’s so crazy – I didn’t think I would make it this far,” Julissa C. said. “I would like to thank my sister’s boyfriend for helping me study.”

Jayden N. said the competition was nerve-wracking, especially during the second round for his bracket, which pitted him against one other student.

“It warms my heart when a community comes together to put on an event like this,” Beckelheimer said. “The students did their very best and they are all champions because they all rose to the occasion. I’m overwhelmed by how much fun this event was, the enjoyment that we got and the student’s happiness.”

“We are proud of everyone that competed in our District’s Spelling Bee,” Superintendent Dr. Ramon Miramontes said. “The spirit of competition helped the students achieve and events like the Spelling Bee encourage students to do their best, study hard and succeed.” 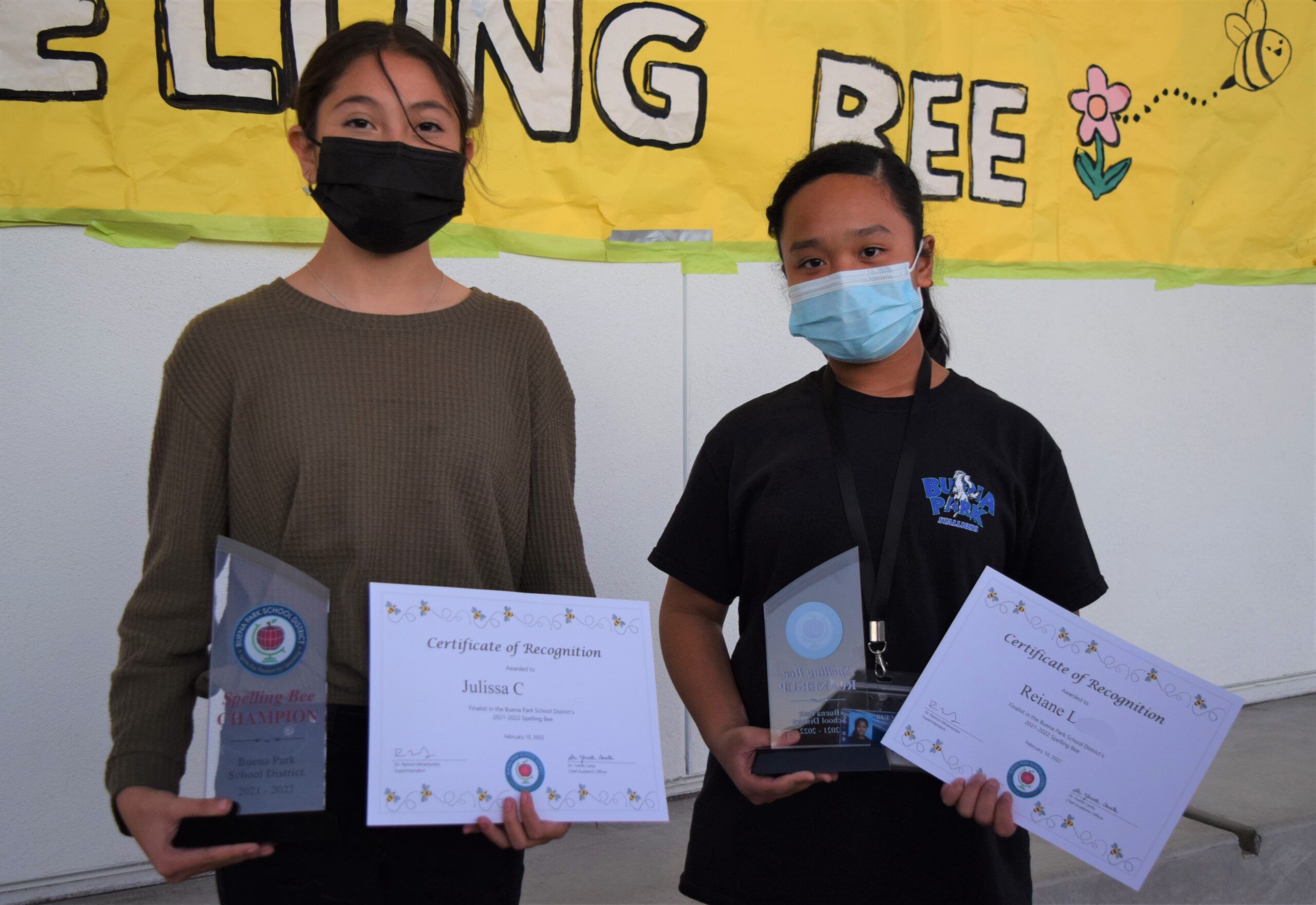 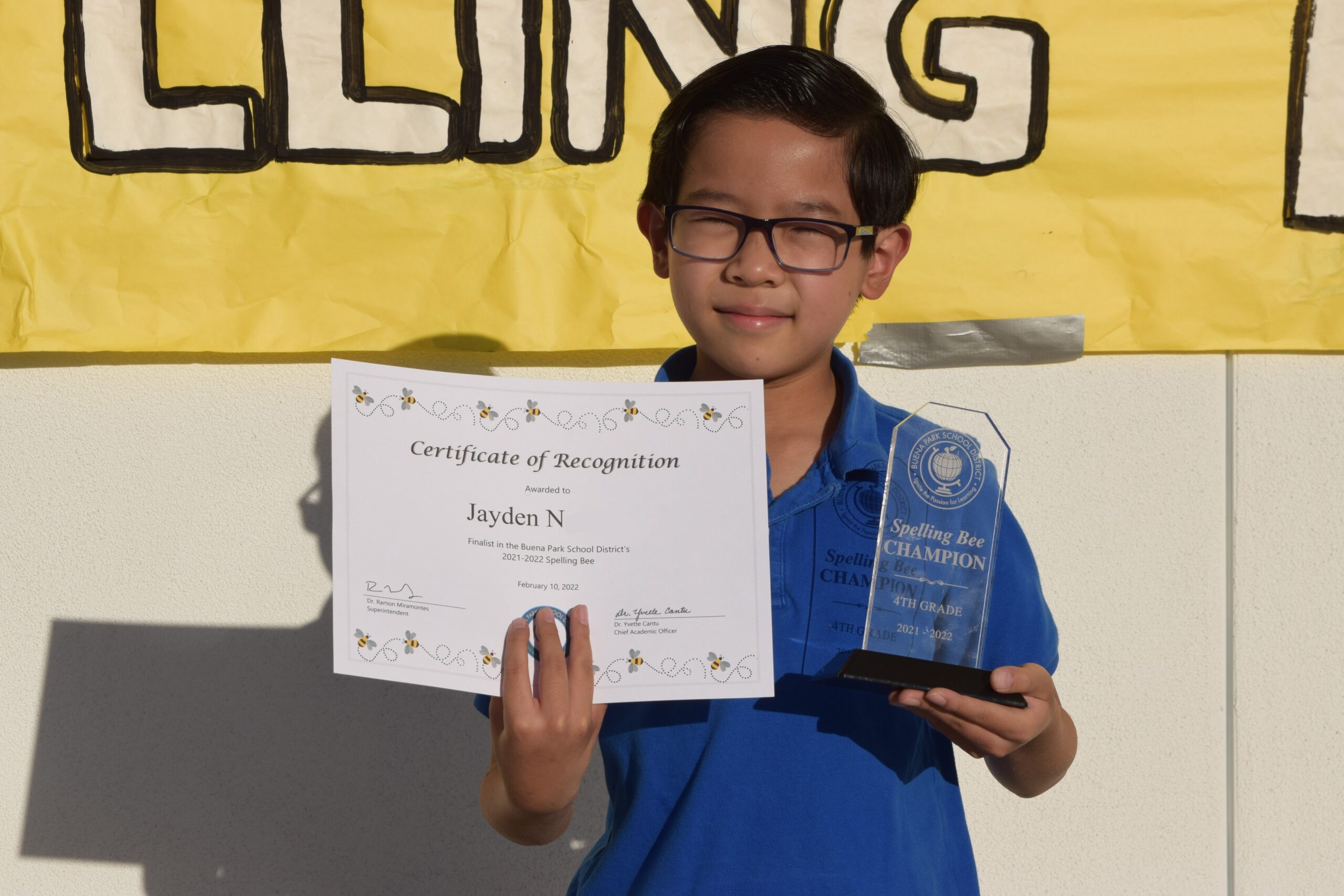 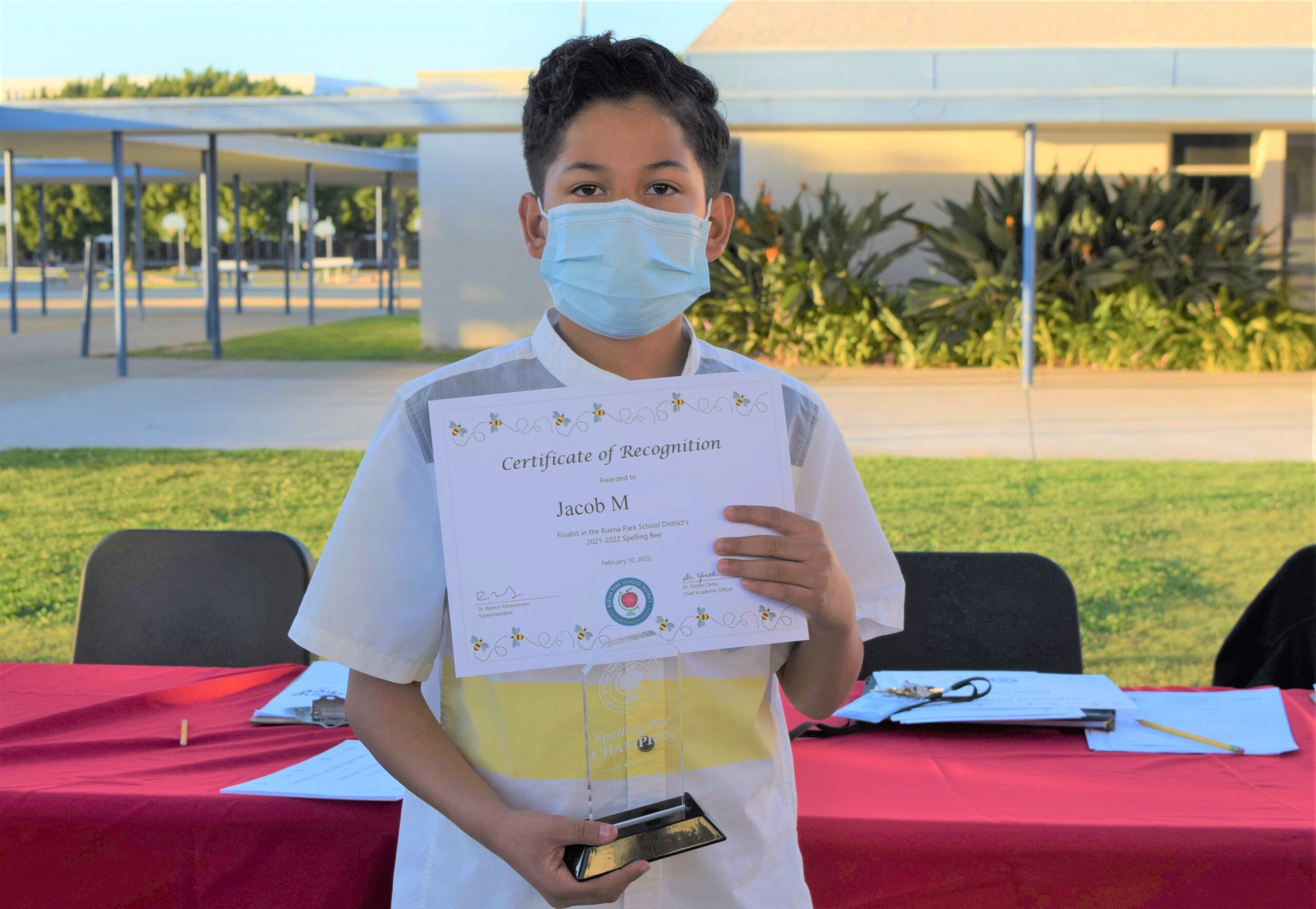