BUENA PARK, CA – Career Technical Educator Shelley Andros’ unending drive to encourage her students to excel in coding, engineering, robotics and horticulture has earned her recognition as one of California’s Teacher of the Year finalists.

State Superintendent of Public Instruction Tony Thurmond presented the award during a virtual ceremony, lauding Andros and her fellow winners for empowering their students and communities.

“It is an absolute honor to represent the Buena Park School District and my amazing students with this award. To be named among so many great teachers is inspiring,” Andros said. “I will use this distinction to encourage my students to turn their passions into careers.”

“Congratulations to Shelley Andros for being named to such a high honor by State Superintendent Tony Thurmond,” Superintendent Dr. Ramon Miramontes said. “Shelley distinguishes herself in everything she does, whether it’s teaching robotics or horticulture – she is an inspiration to our students and her colleagues.”

BUENAPARK_ANDROS1: Career Technical Educator Shelley Andros has been named a 2021 California Teacher of the Year finalist, shining a light on her drive to encourage excellence in her students via coding, engineering, robotics and horticulture. 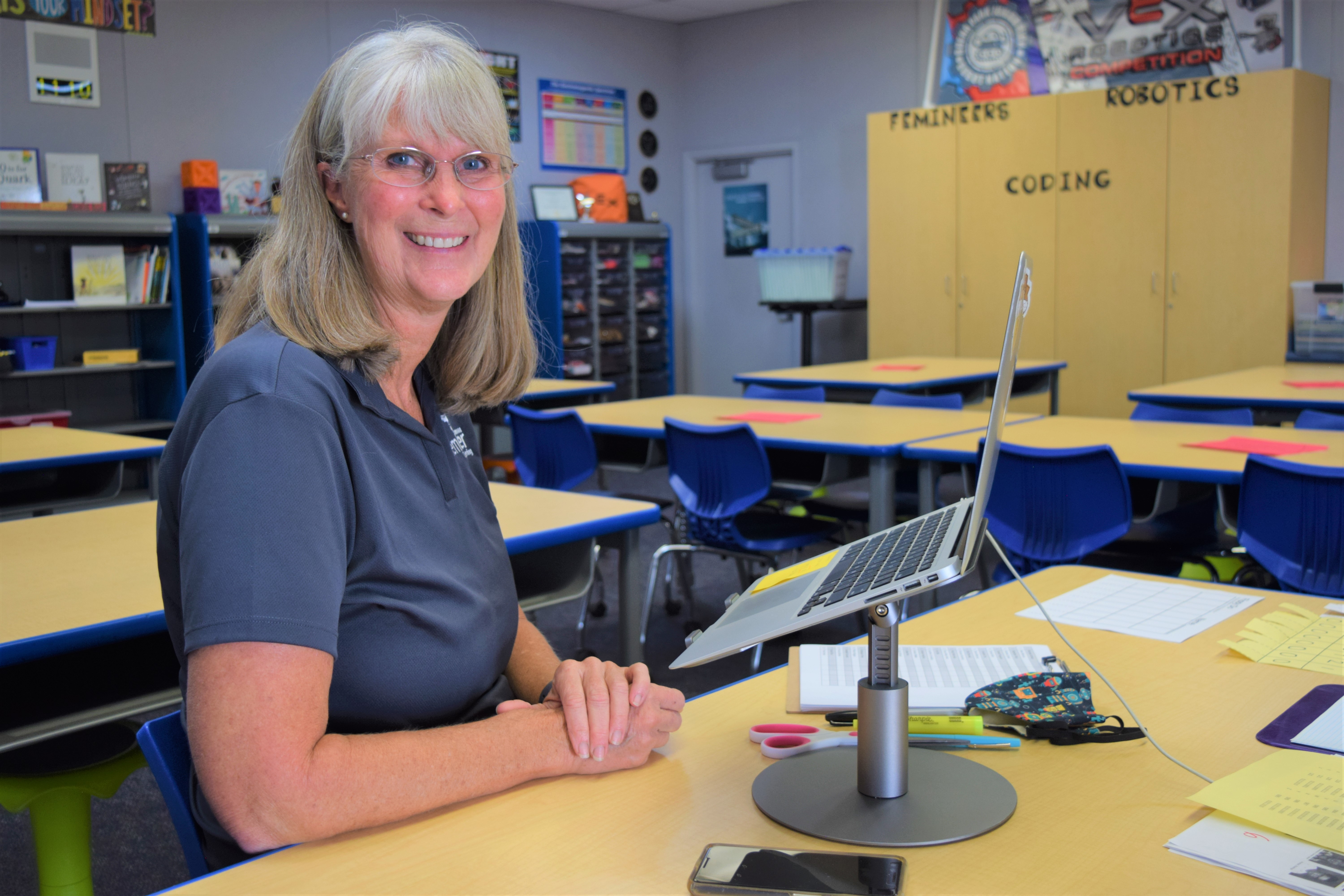