Held on Oct. 27, the Fall Festival welcomed community members onto campus for an evening of fun that raised $250, which will help fund future Gilbert Elementary School field trips to aquariums, local colleges and museums to boost student learning and a college-going culture.

The event also had a mini pumpkin coloring station, a kabob food truck, a costume parade and contest, music and an outdoor showing of “The Nightmare Before Christmas.”

“It’s so nice to see smiles and families as a whole at our Fall Festival – it really reinforces our community feeling at Gilbert School,” Principal Leslie Chavez said. “Everyone loves this community event – we had a food truck, we also had trunk-or-treat for candy distribution and a bounce house too. It has really been a great combination of community members coming together in a great way to make a fun evening for our families.”

The night’s festivities also included a costume contest, which included winners for the upper and lower grades. Fifth-grader Amelia G. won the upper grade division for her neon bright ’80s girl costume, while transitional kindergartener Ximena G. won for her astronaut costume. The two costume contest winners were awarded $15 gift cards to any store of their choosing.

“I’m so shocked that I won,” Amelia G. said. “I got this costume idea because I love ‘Stranger Things’ and the music and style of the ’80s. Also, I want to thank my mom and my aunt for helping me put this costume together.”

Carmen Lopez, mother of two Gilbert School students, said the Fall Festival was a fantastic way to get her children outside and making memories with friends. She also said that Principal Chavez’s planning and overall helpful nature made the event safe and fun for all guests.

“Gilbert School’s Fall Festival is a wonderful outing that not only strengthens community ties – it also goes a long way to funding more field trips to make sure our students are learning and growing and thinking about their future colleges and careers,” Superintendent Dr. Ramon Miramontes said. “I hope everyone had a great time – it was so amazing to know that Principal Chavez and her team were responsible for so many smiling faces with this event.”

FALLFEST1: Gilbert School’s Fall Festival costume contest winners were fifth-grader Amelia G., who was dressed as an ’80s girl, while transitional-kindergartener Ximena G. was dressed as a space-faring astronaut. 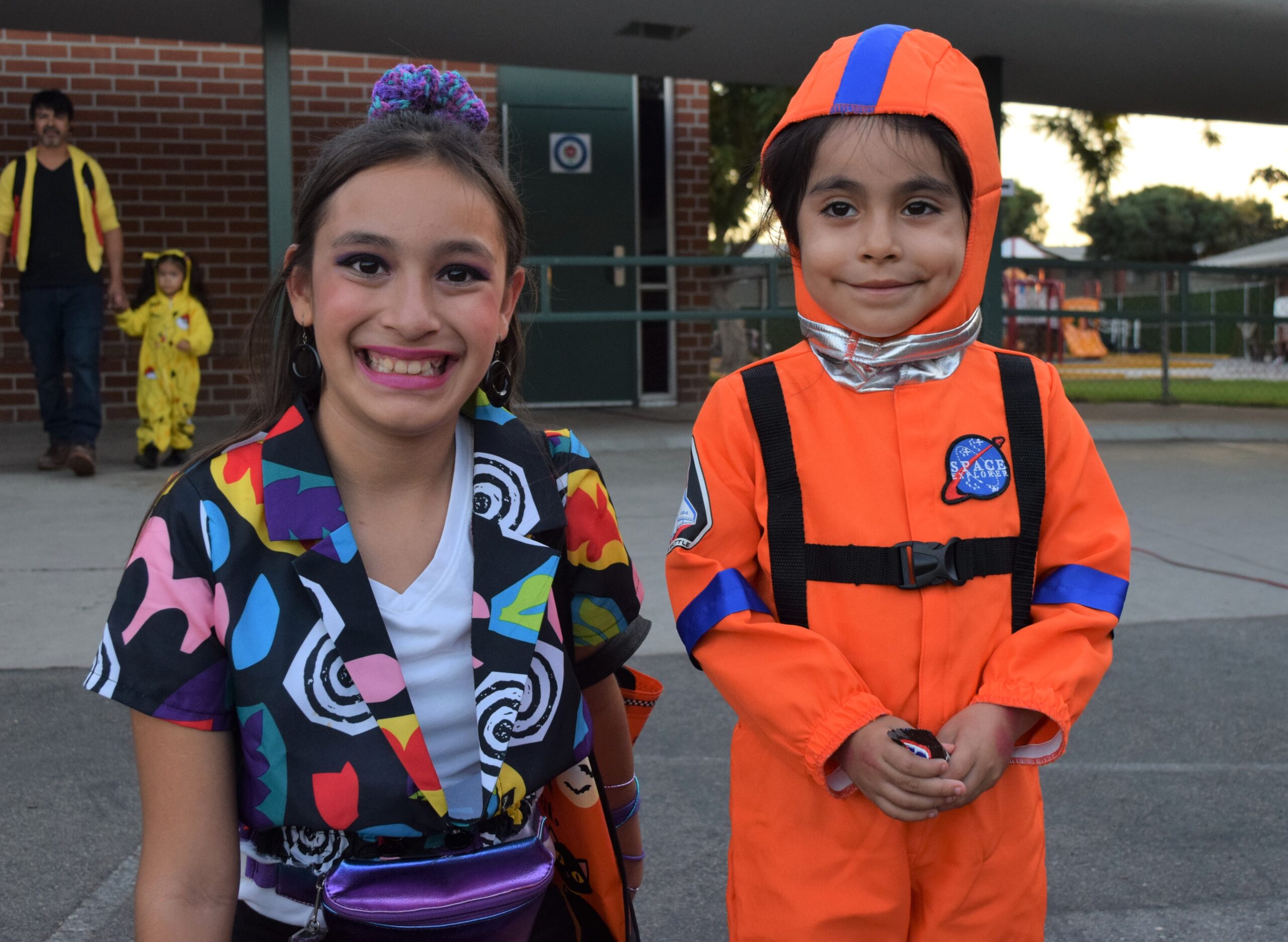 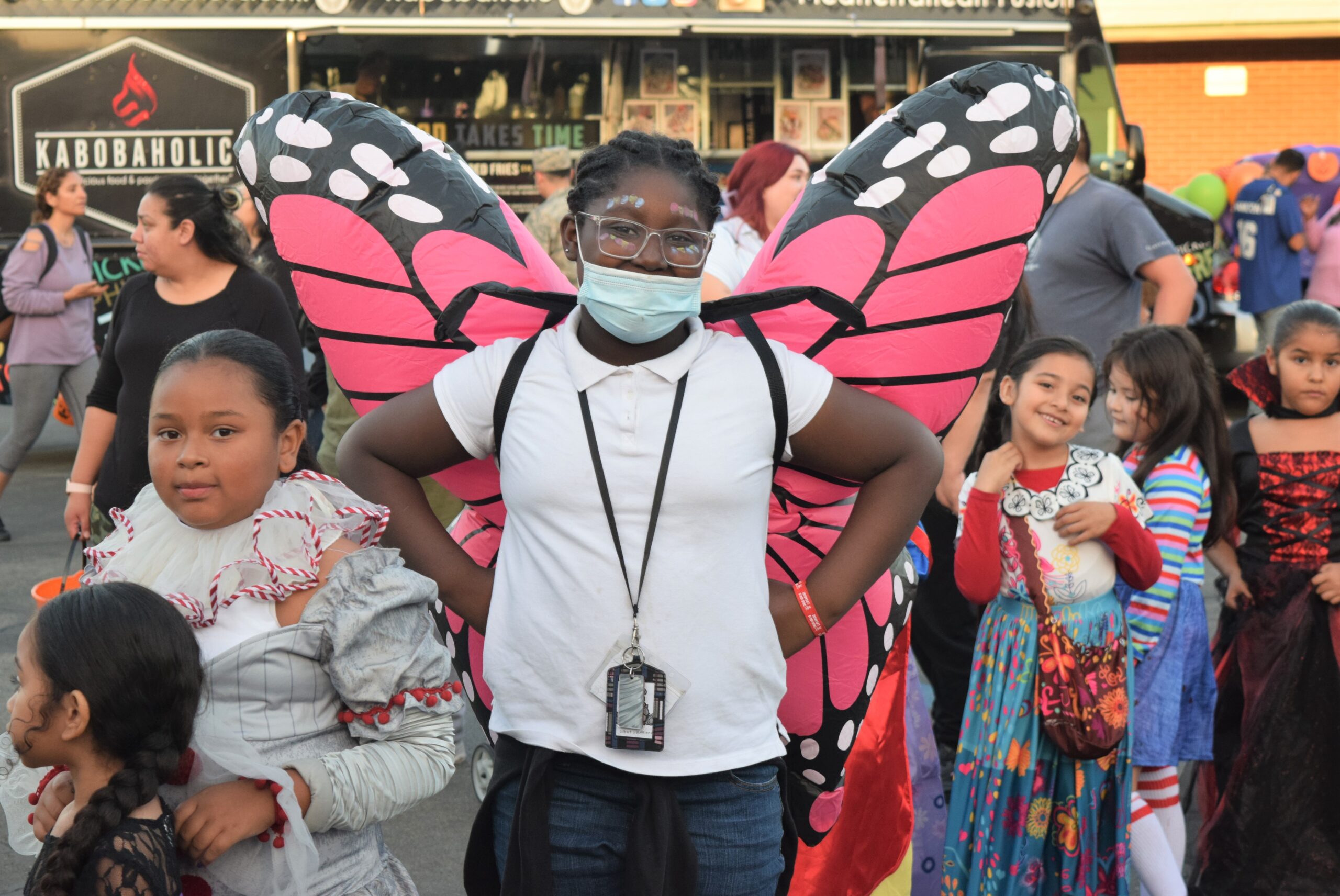