BUENA PARK, CA – On her first day of computer coding class, Pendleton School kindergartner Fiona B. excitedly reported to her parents that she made an animated character jump up and down. In the following weeks, Fiona has learned techniques that allow her to create backgrounds and animals that dance and talk.

At an age when many students are still learning to read, Fiona is taking advantage of Pendleton’s commitment to providing computer science and coding instruction for all of its TK-5 students through a partnership with CodeCampus, which provides curriculum and teachers for daily lessons.

“My favorite thing is to change the background and code my animals, then put them in a forest or park,” Fiona B. said. “I like to make my own activities and type, and I spend a lot of time after school working on it.”

Pendleton Principal Shin Park said the program is building early interest in science, technology, engineering and math concepts that will be important in college and for careers. Lessons incorporate math and English language arts concepts that strengthen student skills in core content areas.

“I chose CodeCampus because it offers the most comprehensive curriculum for all grades, TK-5,” Park said. “Our students love it. Each lesson is like a mini game where they create and play, so even students that may not enjoy other subjects love to do coding.”

“There is a tendency for younger students to look at technology as magic and take it for granted,” CodeCampus Founder Raj Sidhu said. “Our goal is to build familiarity with coding early in a student’s development and establish a foundation that will spur their creativity and imagination, and give them the confidence to say, ‘This is something I can do.’”

Pendleton fourth-grader Mana F. has been studying coding on his own and welcomed the opportunity to supplement his knowledge with additional projects. Mana, who once spent hours playing video games after school, now goes straight to his computer to log into Scratch, where he programs cartoons and music that he has coded himself, delighting his mother, Bernie F.

“Mana is an avid game player but when I told him that he could make his own games and create anything he wanted, he started to focus all of his energy on coding,” Bernie F. said. “Having coding classes at Pendleton is giving him a very well-rounded introduction to computer science.”

CodeCampus instruction progresses with each grade level. Kindergarten students learn the process of sequencing to produce a simple algorithm function. By fifth grade, students are programming multi-player games and preparing for the more advanced computer languages of Python and JavaScript.

“Pendleton School’s partnership with CodeCampus is establishing a foundation of success and growth for our students and will better prepare them for high school, college and beyond,” Superintendent Dr. Ramon Miramontes said. “It is great to see the excitement generated by technological curriculum and embraced by students and teachers alike.” 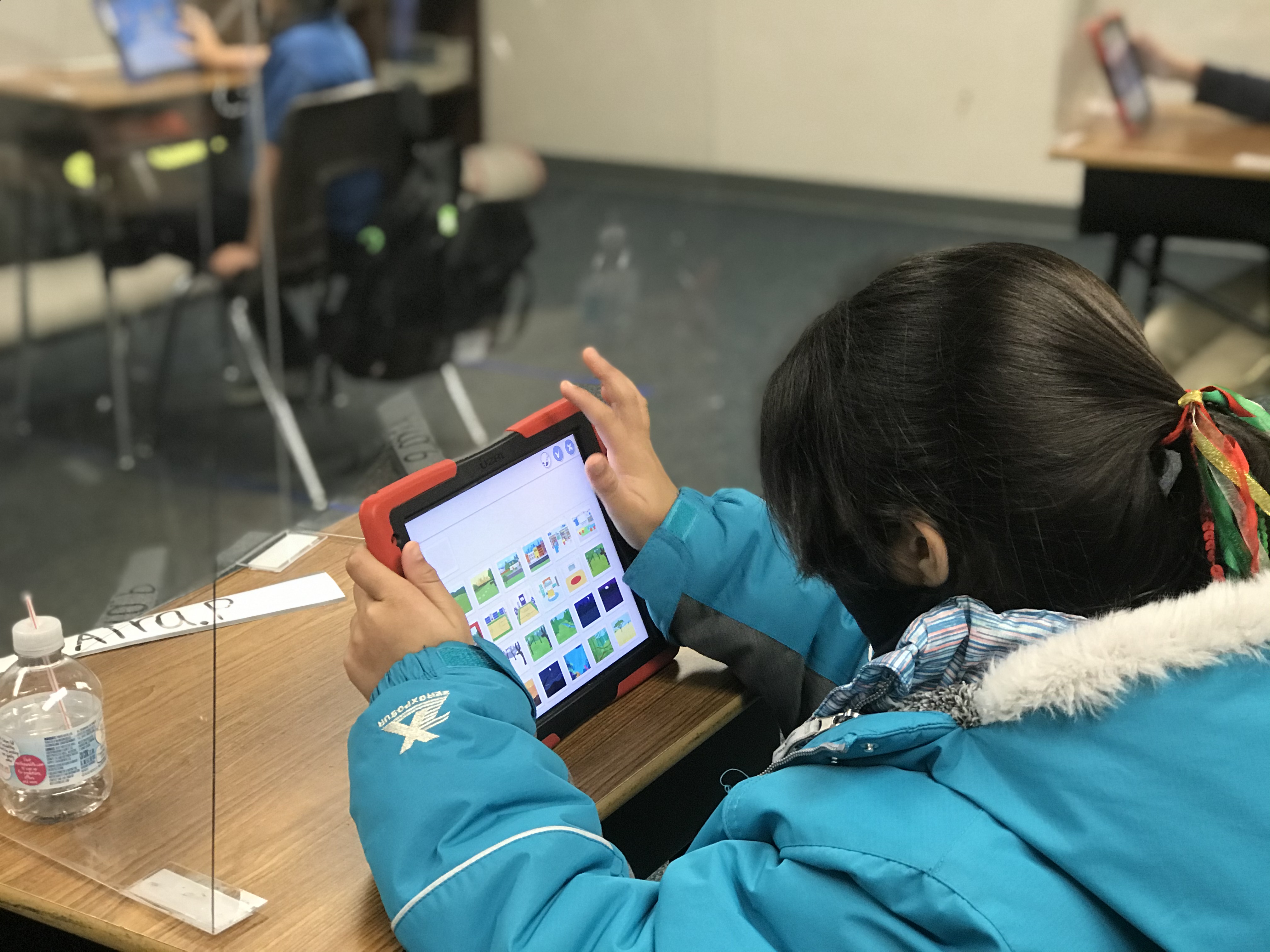 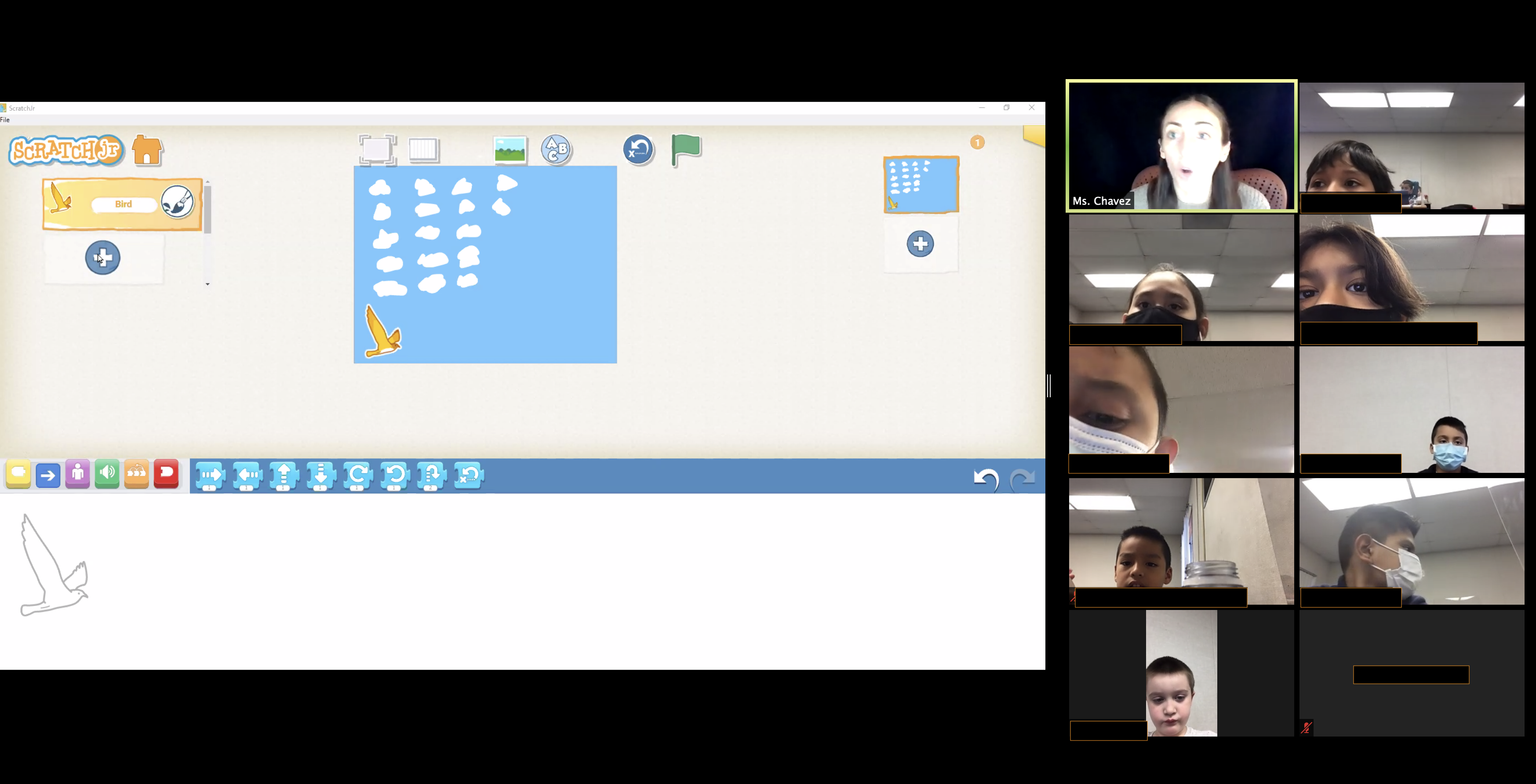