BUENA PARK, CA – Beatty and Buena Park middle school students are showcasing their poise and competitive speaking skills while rising to the challenge of virtual speech and debate tournaments after an impressive performance during a Jan. 30 online Orange County Debate League tournament.

Beatty Middle School’s virtual speech and debate program launched in March 2020, following the start of the national stay-at-home order. After a scheduled tournament on March 13 was canceled, the team adjusted its techniques and practices to ensure that students could compete in a safe environment while also preparing for future online events.

“The speech and debate program helped me develop my critical thinking and presentation skills,” Joshua L. said. “It’s tougher in virtual tournaments because you are on Zoom and it makes you work harder, but it has allowed me to grow as a speech and debate team member.”

Beatty sixth-grader Aarav A. joined debate as a way enhance his education.

“I joined because I wanted to learn better speaking skills,” Aarav A. said. “The good thing about debate is that you get new topics and become knowledgeable on these subjects. I learn new words every day. If we don’t understand a topic our advisor always explains it and I understand it better.”

During the virtual tournament, students argued on a variety of topics, including whether ocean exploration should be prioritized over space exploration; whether affirmative action admission policies do more harm than good; and whether remote work should continue post pandemic.

“Beatty’s Middle School’s speech and debate program aims to teach students critical public speaking and argumentative skills, deliver speeches on both sides of an issue, conduct research, evaluate evidence and understand current social and political issues,” Beatty speech and debate advisor Kathleen Terhune said. “I am extremely proud of what my students have accomplished during the transition to virtual tournaments.”

Team members collaborate using Canvas and Google Docs, communicate over Zoom and message Terhune when they have questions. Terhune said she was impressed with the way her students handled the adjustments and how some changes benefited the way her students prepare for debate.

“Students have developed better time-management skills to ensure their speeches are done during independent work time,” Terhune said. “Their problem-solving skills have also greatly improved. These skills are certain to serve them well when they enter the workforce.”

“It is so exciting to see Beatty and Buena Park middle school speech and debate students learning, growing and achieving at these virtual tournaments,” Superintendent Dr. Ramon Miramontes said. “Speech and debate are very important for teaching students about how to conduct research, communicate effectively and present themselves in a professional manner. Congratulations to everyone who competed – we are all so proud of your success.” 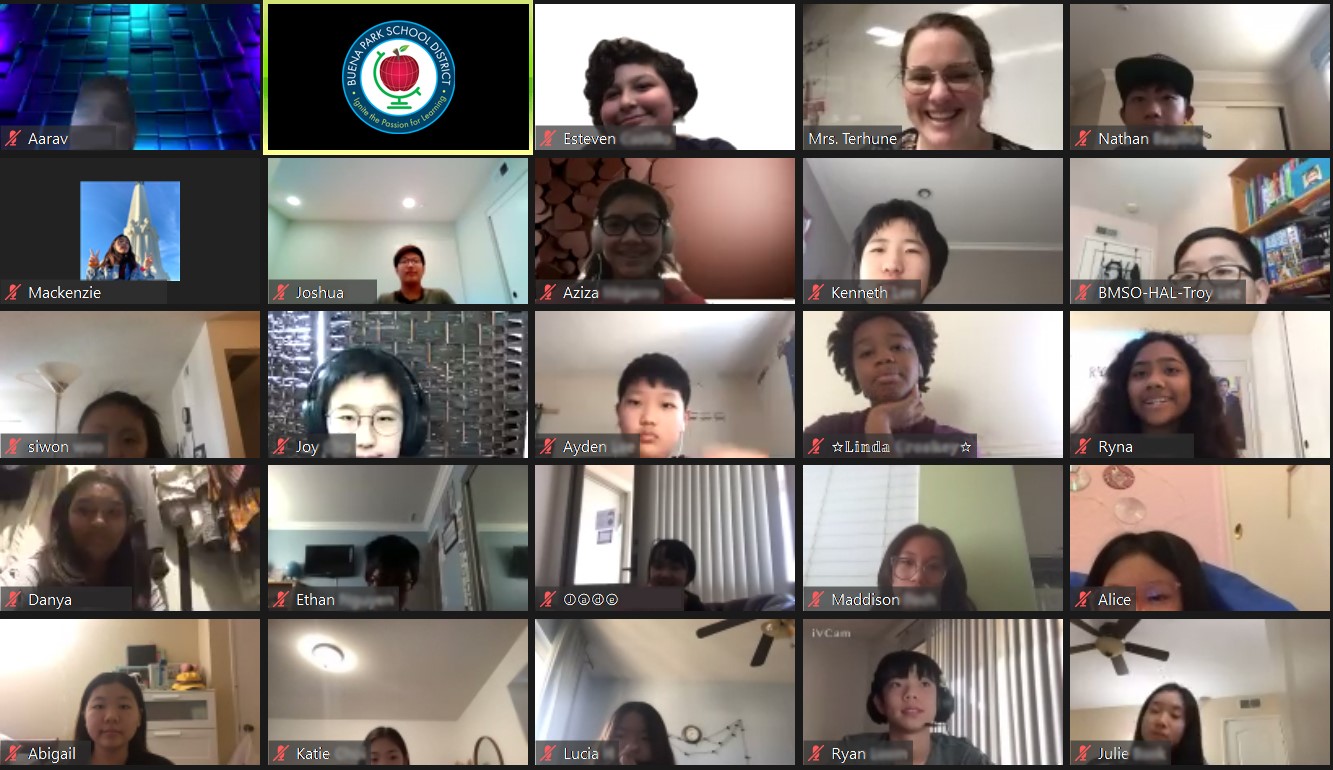 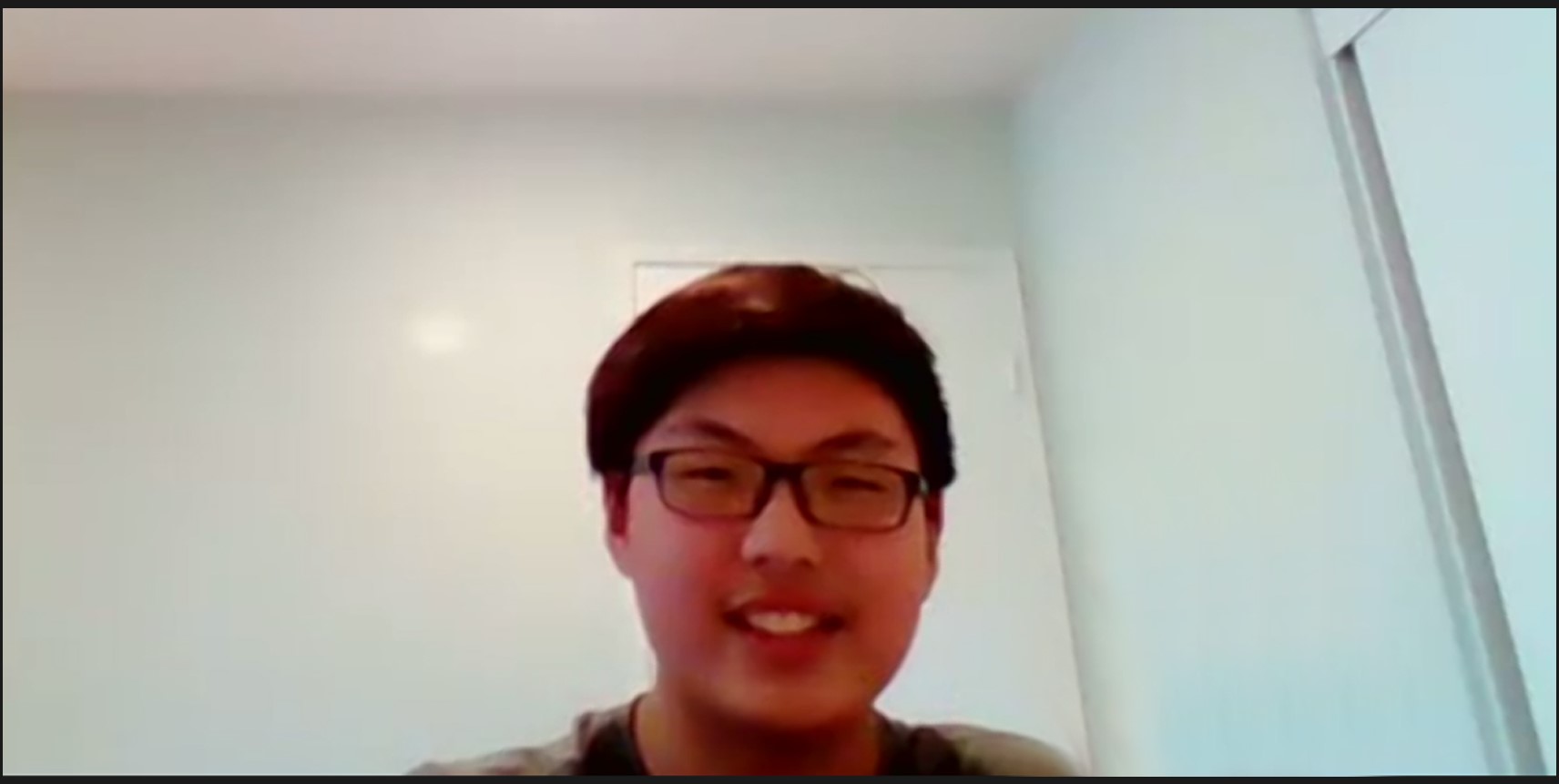