LA VERNE – Bonita High School senior Owen Ryan’s hard work both on the soccer field and in the classroom has earned him recognition from the Spectrum News 1 Scholar Athlete Program, an honor that comes with a $1,000 scholarship and a feature story on Spectrum News.

Ryan, who was one of Spectrum’s Student Athlete honorees for October, has maintained straight As since his freshman year while balancing a full workload with high school and club soccer.

“It feels good to be honored, it feels like all the hard work you put in at school and athletically is being recognized,” said Ryan, who also volunteers his time as a member of the California Scholarship Federation. ”It’s definitely difficult managing everything. Some days I have high school practice and then I’m right off to club. You have to have a good schedule and stay disciplined on doing your school work.”

Ryan’s diligence on the field helped Bonita High boys soccer put together a standout 2021-22 season. The team won nine games and made the CIF Southern Section playoffs. Coach Mike Ditta said it helped restore the rich history of a program that had not seen postseason play for about 11 years.

“That was the first time in forever for our team, we had a really good season,” Ryan said of the playoff berth. “That was our goal during season and it felt good achieving it.”

Ryan scored six goals and had four assists in 2021-22, which led to him being named to the All-Palomares League First Team and the Bearcats’ Most Valuable Attacker. His grades also secured him an all-academic award from the Palomares League.

“He does such a great job in such a mild-mannered way. He doesn’t talk a lot; he just does his job and keeps getting better,” Ditta said of Ryan. “He works hard, is always improving and does all the little things in a big way.”

Perhaps Ryan’s biggest passion is for creating things, whether he is looking to score on the soccer field, crafting a piece in his jewelry class or rebuilding a 1963 Dodge Dart with his dad. He is looking to combine his creative passions and play soccer in college next year while pursuing a degree and career in engineering.

“Owen is a straight-A student, a very high achieving student and he puts the same work ethic into the classroom as he does on the soccer field,” Bonita High Principal Kenny Ritchie said. “He’s worked hard outside of the classroom to be deserving of this honor. It’s not something he goes looking for but it’s something that’s a byproduct of his dedication and work ethic.”

BUSD_OWEN_RYAN1: Bonita High senior Owen Ryan earned recognition from the Spectrum News 1 Scholar Athlete Program for his performance on the soccer field and in the classroom.

BUSD_OWEN_RYAN2: Bonita High senior Owen Ryan has a passion for creating both in the classroom, on the soccer field and at home. He will look to combine his passions creative passions, as he pursues the opportunity to play soccer and study engineering in college. 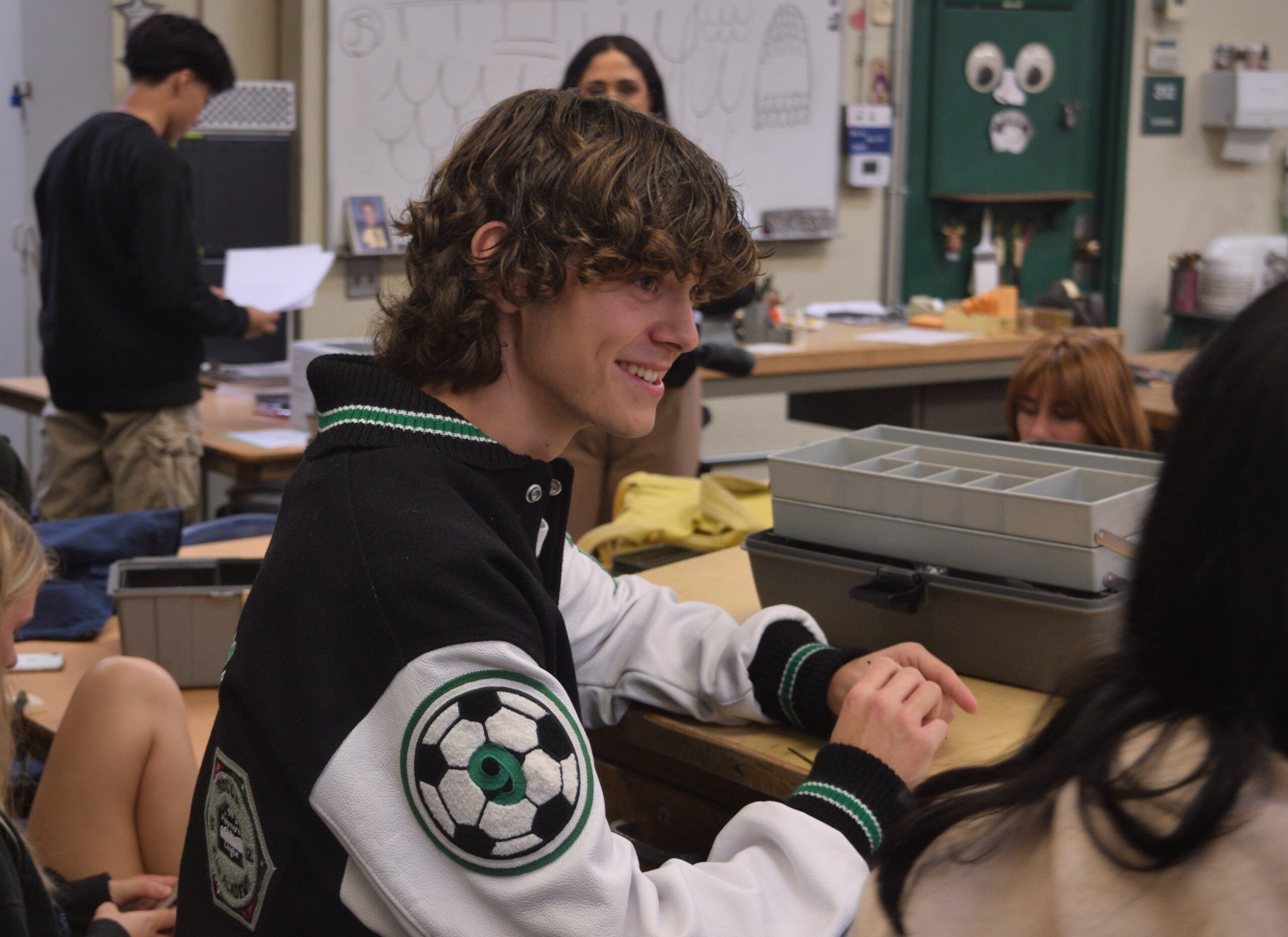 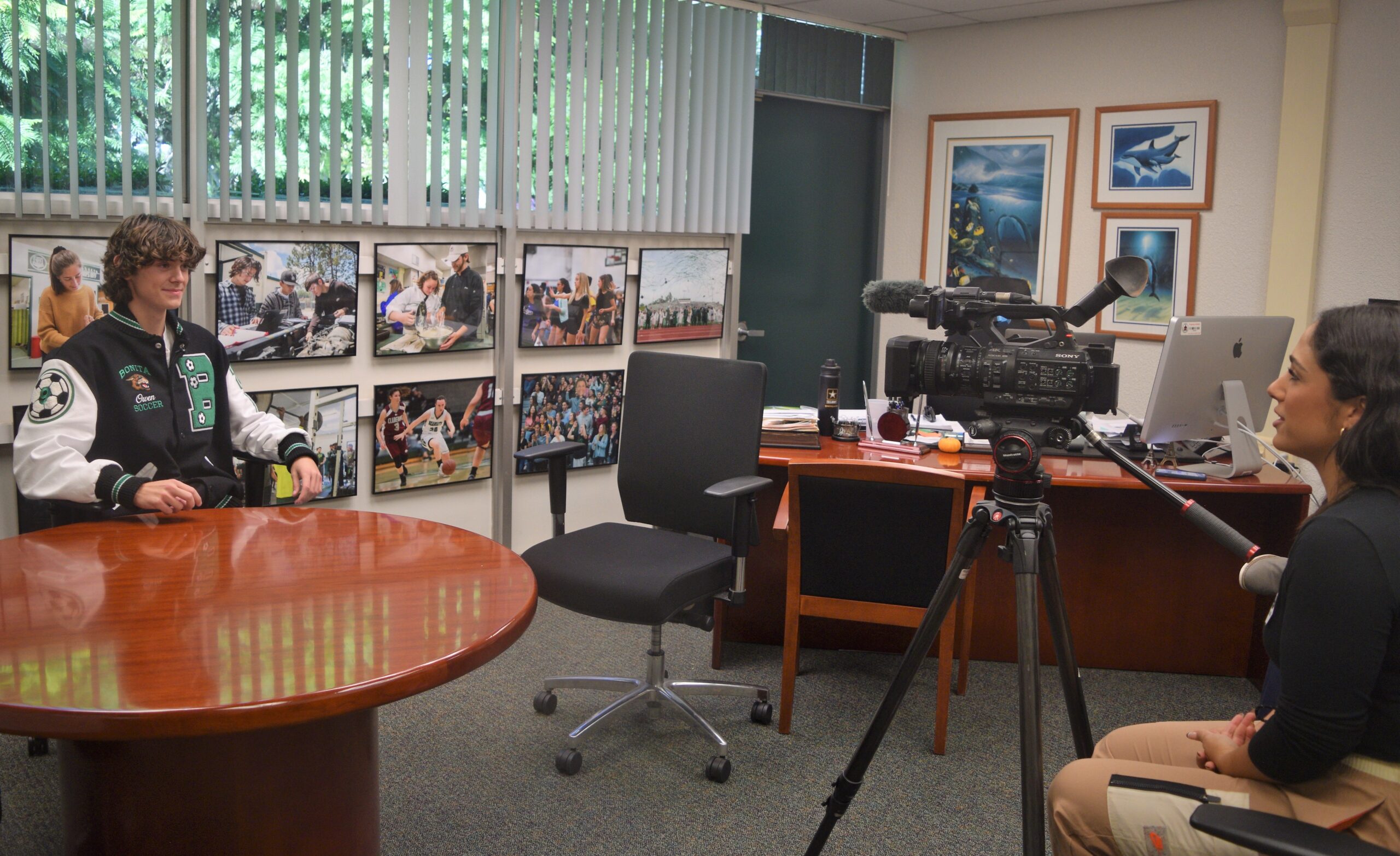