SAN DIMAS/ LA VERNE– Bonita Unified celebrated retiring Board of Education Vice President Patti Latourelle on Nov. 27 during an evening filled with moving testimonials from community and District leaders who spoke about the tremendous impact Latourelle had on the school community over her 17 years of service.

Latourelle, who was first elected in November 2001, championed the expansion of career technical courses and programs. She helped pass two bond measures that funded the construction of the Bonita Center for the Arts, expansion and modernization of four school gymnasiums, and the installation of solar panels across the District.

“Mrs. Latourelle’s leadership ensured the District was responsive to the values, beliefs and priorities of the communities of San Dimas and La Verne,” Bonita Unified Superintendent Carl J. Coles said. “At Bonita Unified School District, we have three core values: equity, mastery and a focus on results. While serving as a board member, Patti lived these core values.”

“It has been a pleasure and a privilege to serve these two communities,” Latourelle said. “For 17 years, I have been dedicated to helping our District do what is best for our students, and I know this board will continue guiding our District forward.”

A resident of La Verne since 1981, Latourelle’s two children attended and graduated from Bonita Unified schools. Before becoming a board member, she was an active volunteer in PTA, and served as president of the Bonita Council PTA for two years.

Once she retires from office this December, Latourelle plans to find other ways to give back to her community.

“I want to thank Mrs. Latourelle for 17 years of outstanding service to the Bonita Unified School District,” Board of Education President Chuck Coyne said. “Patti’s compassion helped lead us through some of the tougher times. She was never hesitant to take on some of the difficult challenges, and I thank her for facing the challenges with an open mind and sense of humor.”

BONITA_LATOURELLE_1: Bonita Unified Board of Education Vice President Patti Latourelle stands with her daughter, husband, daughter-in-law, son and granddaughter after the retirement reception in Latourelle’s honor on Nov. 27. During the event, community members and District leaders gave moving testimonials on the impact Latourelle had on the school community.

BONITA_LATOURELLE_2: The District’s elementary honor choir – comprised of fifth-graders from Oak Mesa, Grace Miller, La Verne Heights and Shull elementary schools – perform winter classics like “A Marshmallow World” during a retirement reception on Nov. 27 for Board of Education Vice President Patti Latourelle, who was honored for her 17 years of service. 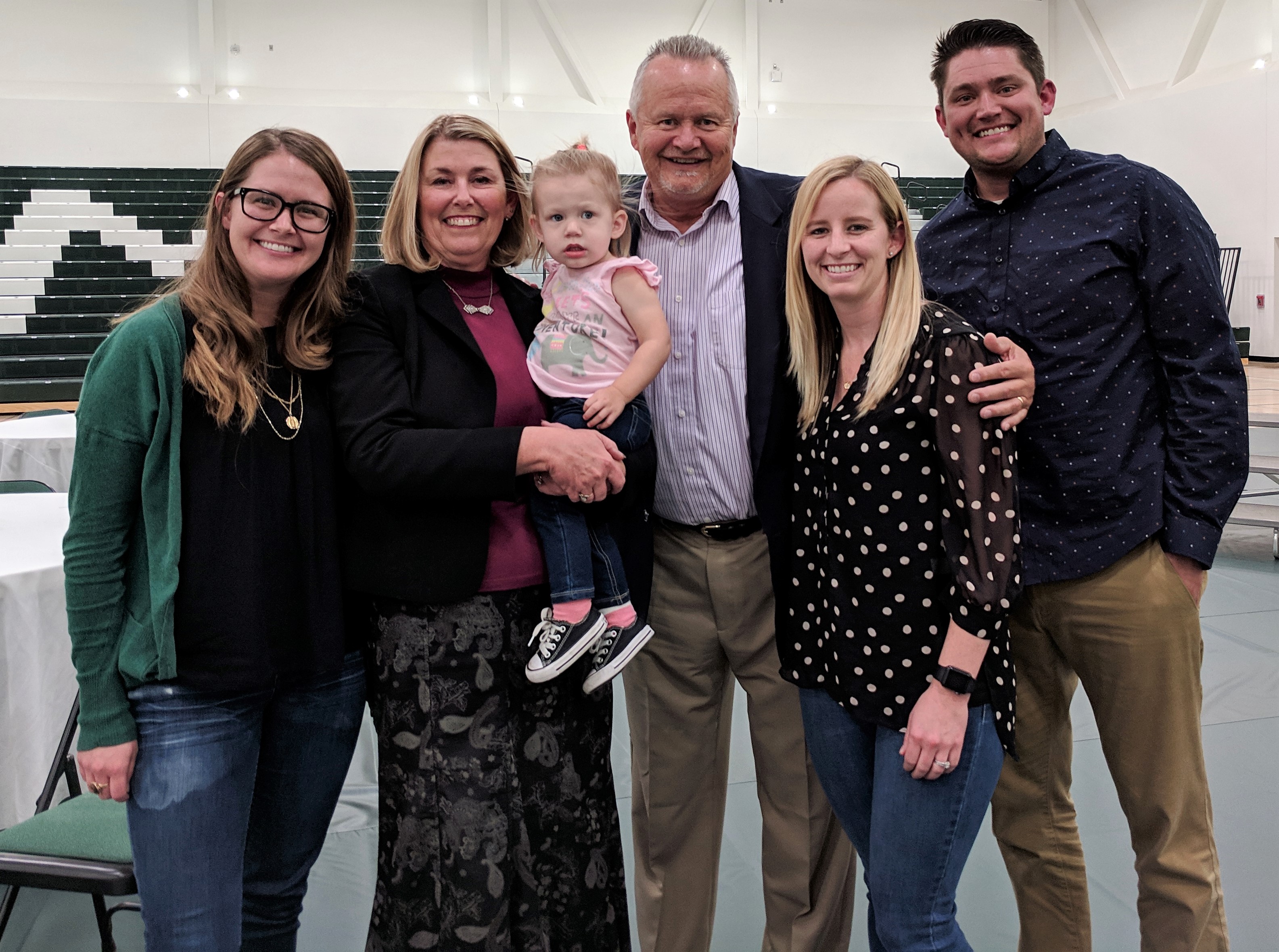 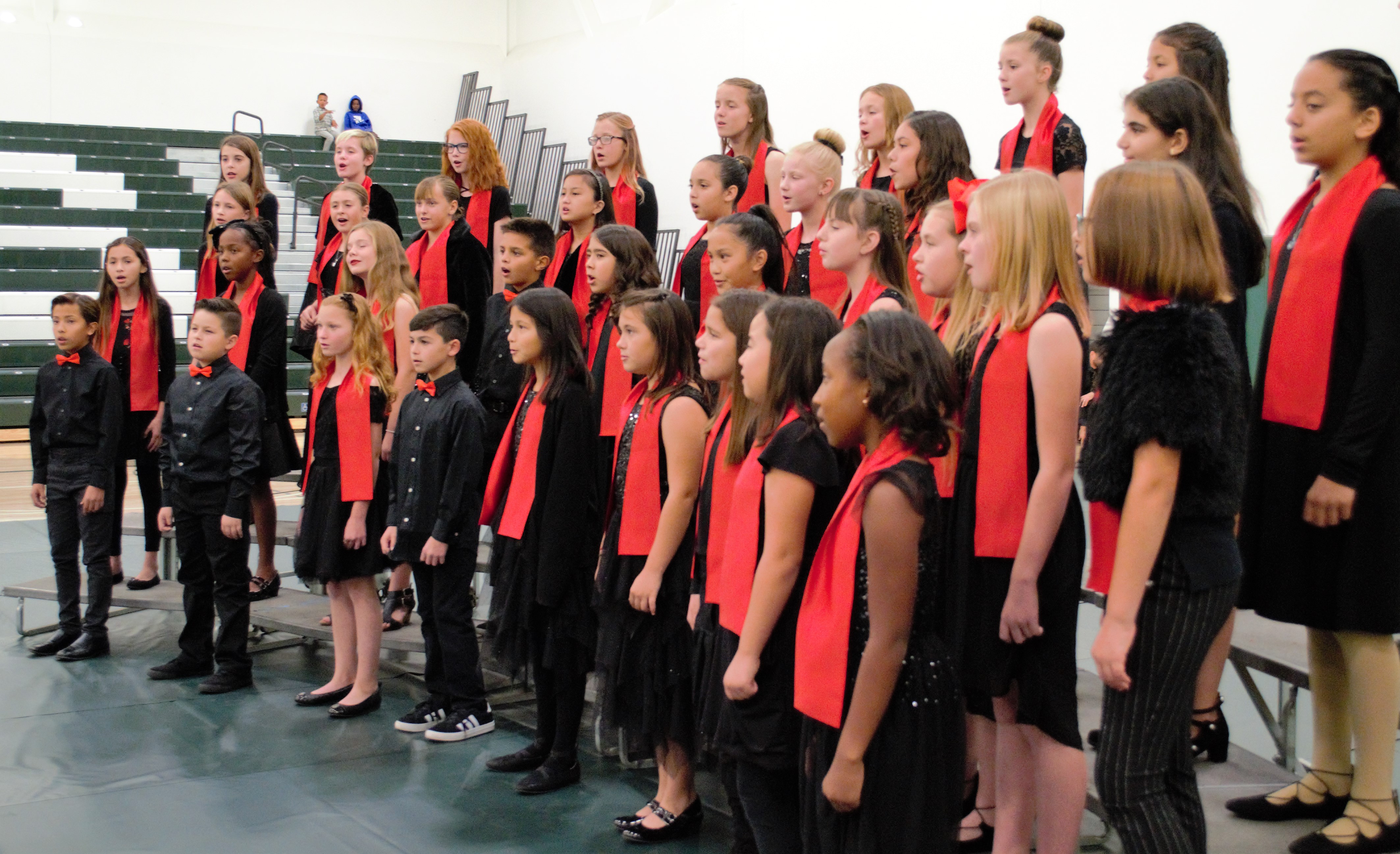