“I love the community that I live in and I am grateful to have this opportunity to use my training and experience to shape education, as well as supports for mental health within the Bonita Unified School District,” Palatto said.

Creiman has served as a governing board member for over 17 years, and his family has lived in San Dimas since 1987. Both of Creiman’s children are graduates of Bonita Unified.
Creiman said that he will continue to make decisions based the District’s core values and on his guiding principle, which is to ask himself: “Is this the best possible choice for our children?”

Chakmak was appointed to the Board of Education in May to fill a vacancy left by retired member Matthew Lyons. Chakmak is an invested member of the La Verne and San Dimas communities, who began her school journey at Bonita Unified’s Allen Avenue Elementary in San Dimas and graduated from Bonita High School. Her children attend Roynon Elementary in La Verne.

“Bonita Unified serves the students and parents of two exceptional communities, and I am honored to have this opportunity to serve alongside its current leadership as we continue to focus on preparing all students to live their purpose,” Chakmak said.

Koach announced her retirement in June, after serving three terms on the board. She said then that departing was bittersweet because it had been wonderful to work with Bonita Unified.

In March, Koach was honored by Assembly Member Chris Holden with the Women of Distinction Award, in recognition of her time spent on the boards of directors for the La Verne/San Dimas Educational Foundation, the San Dimas Festival of the Arts, the San Dimas Chamber of Commerce and others.

“Diane Koach is leaving behind an incredible legacy here at the Bonita Unified School District, and she will be sorely missed,” Superintendent Carl J. Coles said. “We wish Diane all the best in her retirement and thank her for everything she has done for our community.”

Bonita Unified Teacher’s Association President Nicole Grant said that it was an honor to work alongside Koach.

“Diane was an integral part of creating that transparent and collaborative relationship that we refer to as ‘the Bonita Way’,” Grant said. “She did so much for the District, and she will be greatly missed.”

California School Employees Association President Don Roberts echoed a similar sentiment, that Koach will be missed but that her work will not be forgotten.

“Diane, you have fulfilled all of your professional ambitions and now is the time to achieve all of your personal aspirations,” Roberts said. “We wish Diane a happy, healthy and wonderful retirement.”

Bonita_OATH_3_12_9_2020: Glenn Creiman and Greg Palatto are sworn in as re-elected and elected members of the Bonita Unified School District’s Board of Education Friday, Dec. 11. 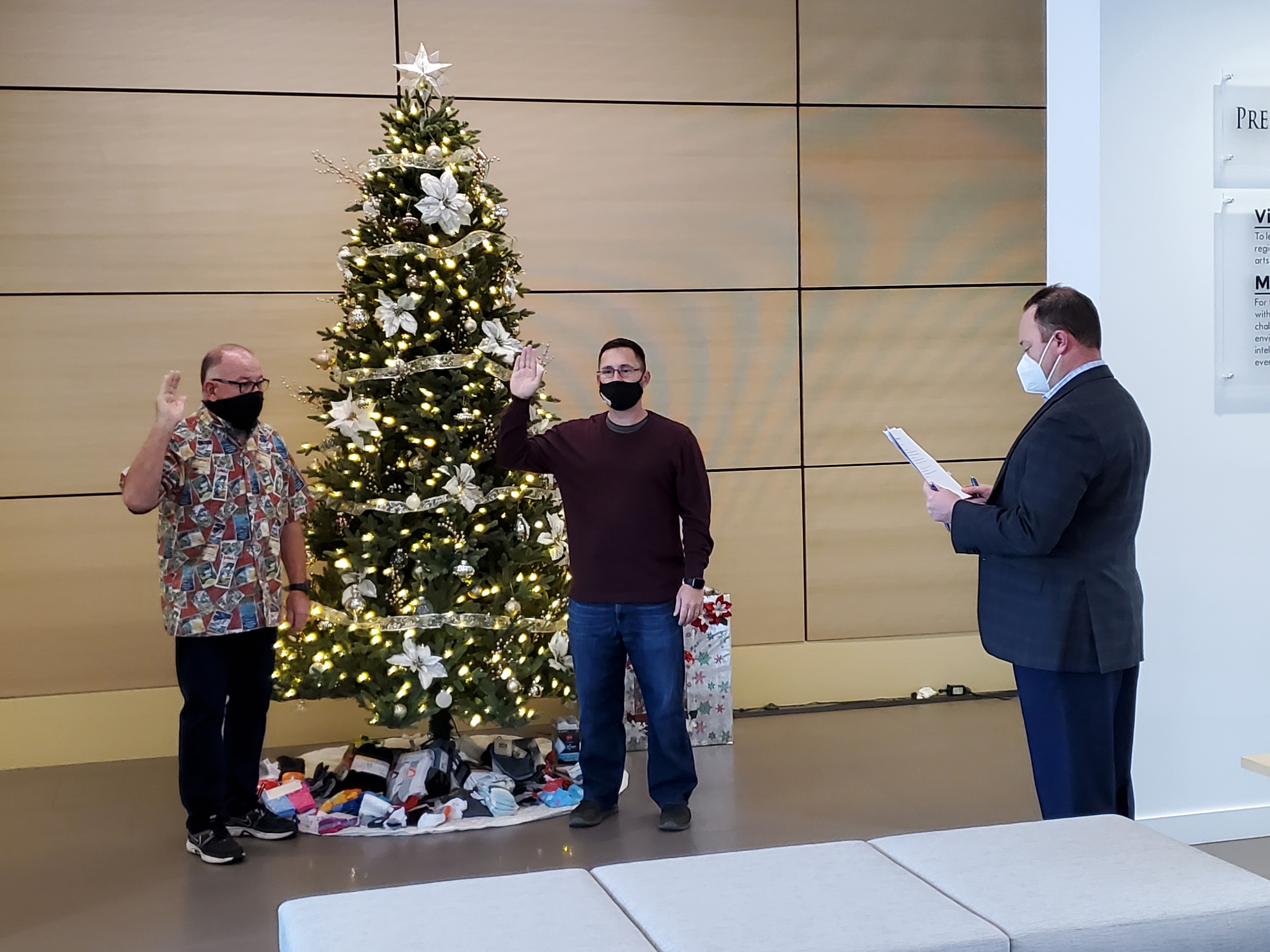 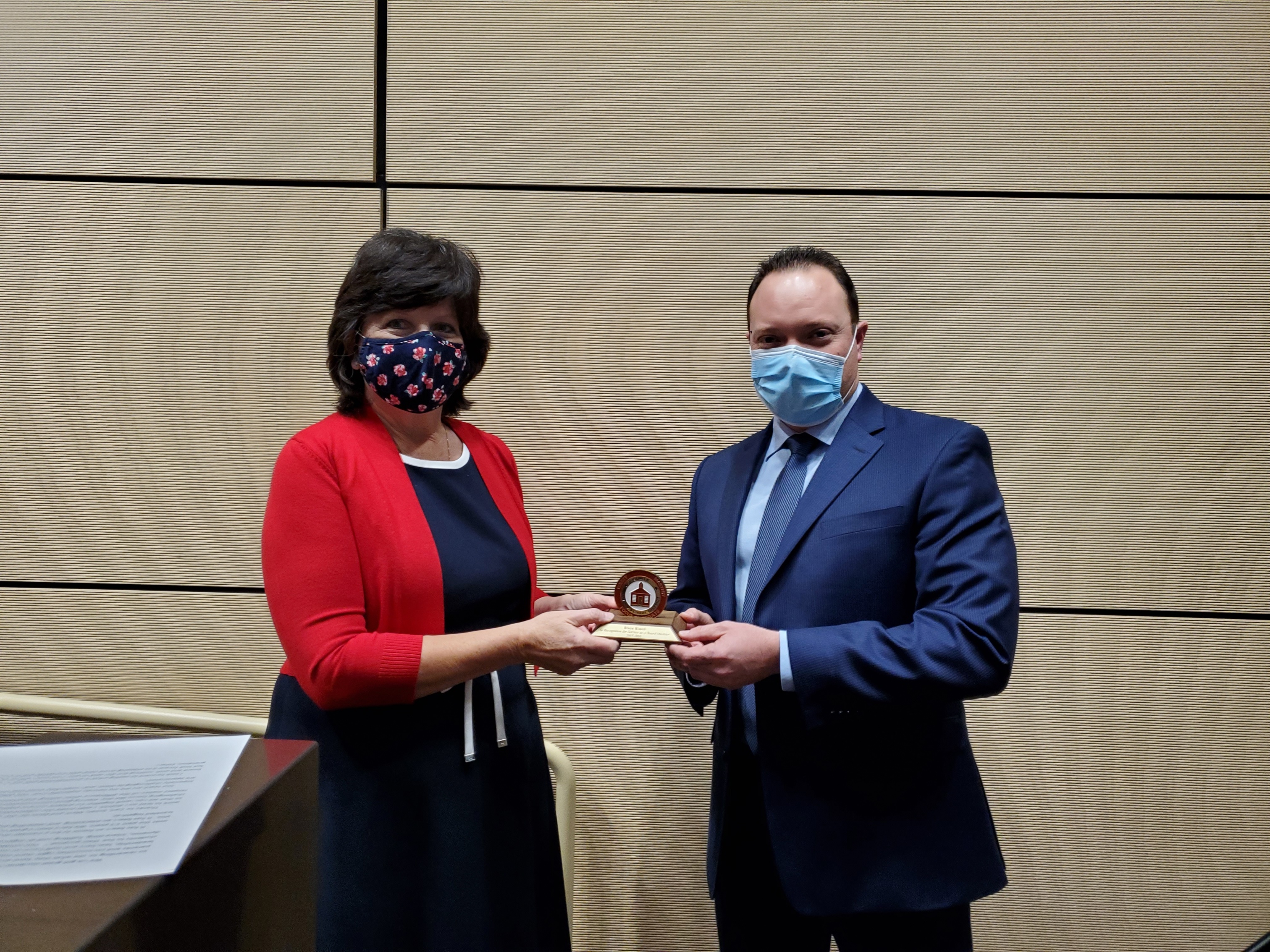 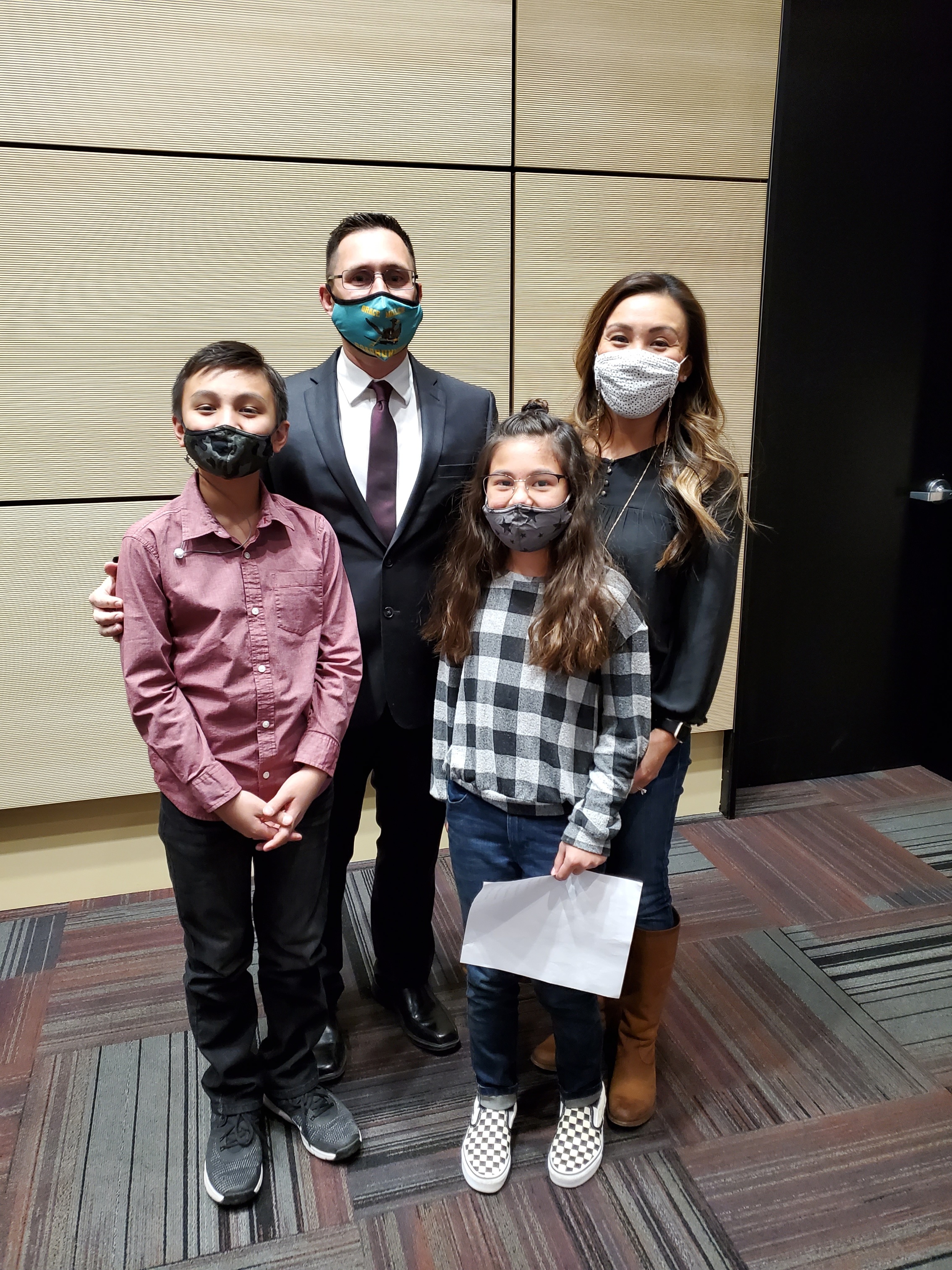