SAN DIMAS/LA VERNE – The Bonita Unified Board of Education unanimously appointed longtime educator and proven leader Matthew Wien to serve as the District’s interim superintendent during a Board meeting on Sept. 7.

Wien, who steps into the District’s top administrative role following the departure of superintendent Carl Coles in August, will also continue to serve in his current position as assistant superintendent of educational services.

“I am honored and privileged to serve as Bonita Unified’s interim superintendent during a new school year full of opportunities,” Wien said. “Carl Coles has been a valued leader of this District, and I am excited to follow on his footsteps and guide Bonita Unified as we strive to reach new levels of excellence.”

Coles worked in Bonita Unified for nearly 15 years. He announced his resignation – effective at the end of August – and his acceptance of another superintendent position in a letter to parents and staff on Aug. 5.

Wien, who has more than 20 years of experience in education, came to Bonita Unified School District in 2010. He spent three years as the assistant principal at Ramona Middle School, followed by four years as the principal of Roynon Elementary School.

Wien was appointed the assistant superintendent of educational services in 2017; as a District administrator, he has focused his efforts on establishing successful academic programs and fostering a collaborative culture that encourages continual improvement for both students and staff.

His accomplishments as assistant superintendent of educational services include the development of the District’s core values of equity, mastery and a focus on results; the development of a comprehensive academic program that has resulted in high levels of achievement on state assessments and placed Bonita Unified in the top 10 percent of unified districts in California; and the implementation of a Districtwide mental health program that included the hiring of eight mental health counselors.

“Matt Wien is an experienced educator who has been instrumental in executing the vision of Bonita Unified School District and ensuring our students receive a well-rounded, rigorous education that sets them up for success,” Board of Education President Chuck Coyne said. “We are glad to have Matt provide steady leadership during this period of transition.”

BUSD_WIEN: Matthew Wien was appointed interim superintendent during a Board of Education meeting on Sept. 7. Wien has served as Bonita Unified’s assistant superintendent of educational services since 2017. 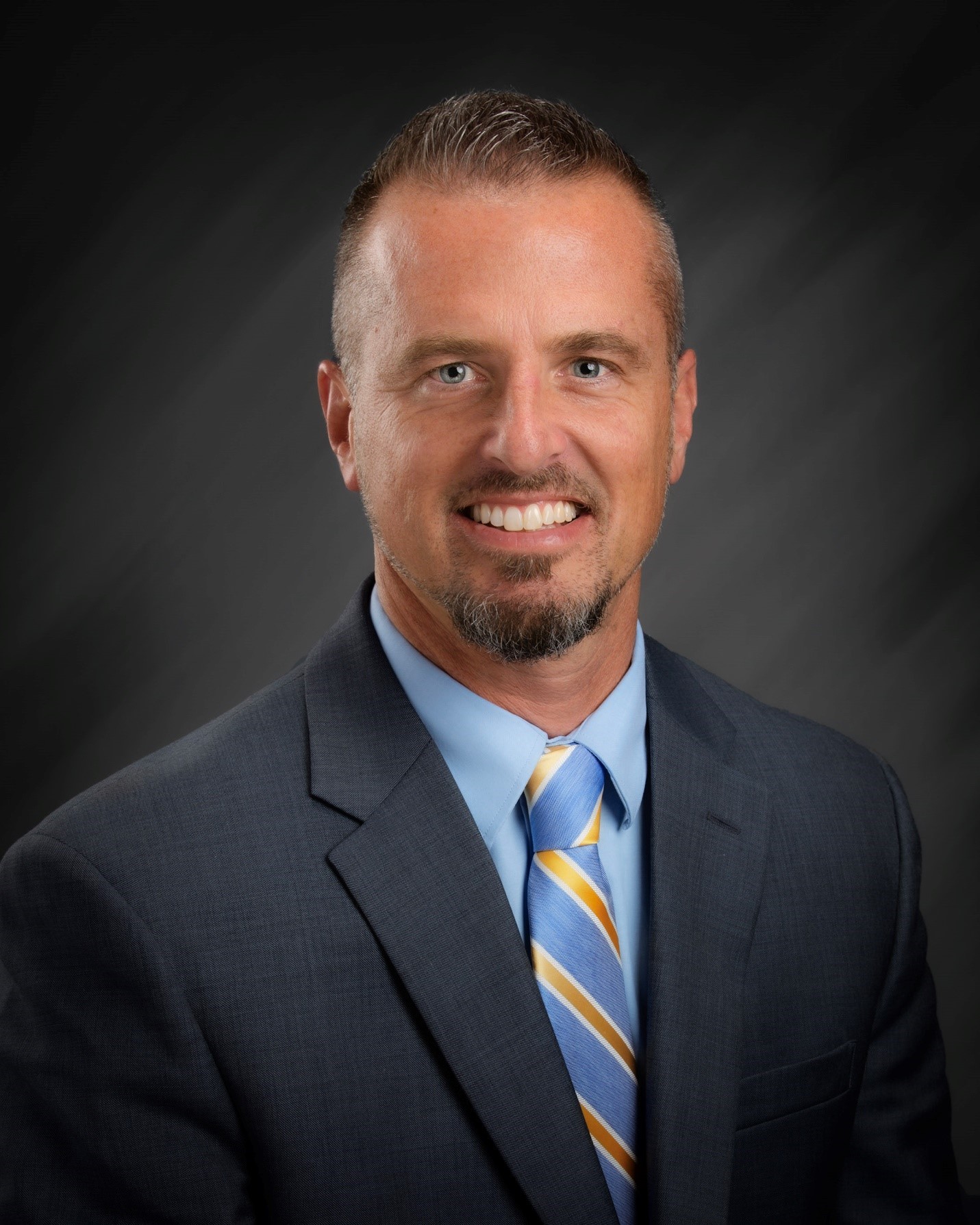