Dr. Oviedo is a WUHSD veteran – a high-performing teacher, principal and assistant superintendent – reflecting the community’s call for an established leader with District experience.

WHITTIER – The Whittier Union High School District Board of Trustees selected Assistant Superintendent of Educational Services Dr. Monica Oviedo, who has served the District as a teacher and administrator for 25 years, as its next superintendent during a Board meeting on Feb. 22.

Oviedo was carefully chosen for her long record of achievement at Whittier Union, the enthusiasm with which she has implemented the District’s vision of doing “whatever it takes” to ensure student success, and her embrace of the ethnic and cultural diversity of the students, parents and community she serves.

The decision follows extensive discussions by the Board of Trustees and widespread outreach that engaged District stakeholders and community members. The District received input utilizing an online survey and two input sessions – one virtual meeting for District staff, and a second meeting held in-person for the public.

Feedback focused on the qualities, skills and abilities desired in a superintendent. More than 6,843 community members were reached via social media and District families and staff were contacted via eblast. More than 450 people responded to the survey and more than a dozen attended and commented at the special Board meetings. In general, community feedback called for a collaborative, student-focused leader who valued, and wanted to continue to enhance, the WUHSD culture of achievement.

“The Board of Trustees is extremely grateful to our community members for the thoughtful and extensive feedback they provided to us during the selection process,” Board President Russell Castañeda-Calleros said. “After much deliberation, the Board is proud to announce Dr. Monica Oviedo as the next superintendent of this District and we are certain that our legacy of excellence will continue under her leadership.”

Oviedo will succeed Superintendent Martin J. Plourde, who will retire in June after 40 years in public education, including more than 30 years at Whittier Union and six years as superintendent.

“I am humbled, honored and thrilled to serve the Whittier Union students and staff in this new capacity,” Oviedo said. “I am also very grateful to the Board of Trustees for their faith and confidence, and I look forward to continuing to support our collaborative culture so that our students will be successful.”

Oviedo began her public educational career in Whittier Union in 1997 as a social studies teacher at Pioneer High School. In 2000, Oviedo moved into the first of many administrative positions at the District, serving as assistant principal of curriculum and instruction at Santa Fe High – a position she held for three years before becoming assistant principal of guidance and counseling for one year.

In 2004, Oviedo took over as Santa Fe High’s principal and guided the school to numerous achievements, including a California Distinguished School award in 2007, a California School Boards Association Golden Bell award in 2009, an Advancement Via Individual Determination (AVID) National Demonstration Site designation, and a Title 1 Academic Achievement Award. In 2009, Oviedo was named the Association of California School Administrators Region 15 Principal of the Year.

In 2009, District leadership moved Oviedo to Pioneer High School as part of an effort to drive academic performance by accentuating A-G requirements, opportunities for first-time college goers and AP enrollment. During her seven years as principal, she improved academic accountability measures and guided the school on the path to an AVID National Demonstration Site designation, a Gold Ribbon award and Title 1 Academic Achievement Award.

Oviedo earned a Bachelor of Arts in history at UCLA in 1990, a master’s degree in education at USC in 1999 and a doctorate in educational leadership at USC in 2004.

Oviedo said she is motivated by a desire to see students learn in a positive and nurturing learning environment that pushes them to achieve at the highest levels, embracing core values of collaboration, equity, positivity and honesty. 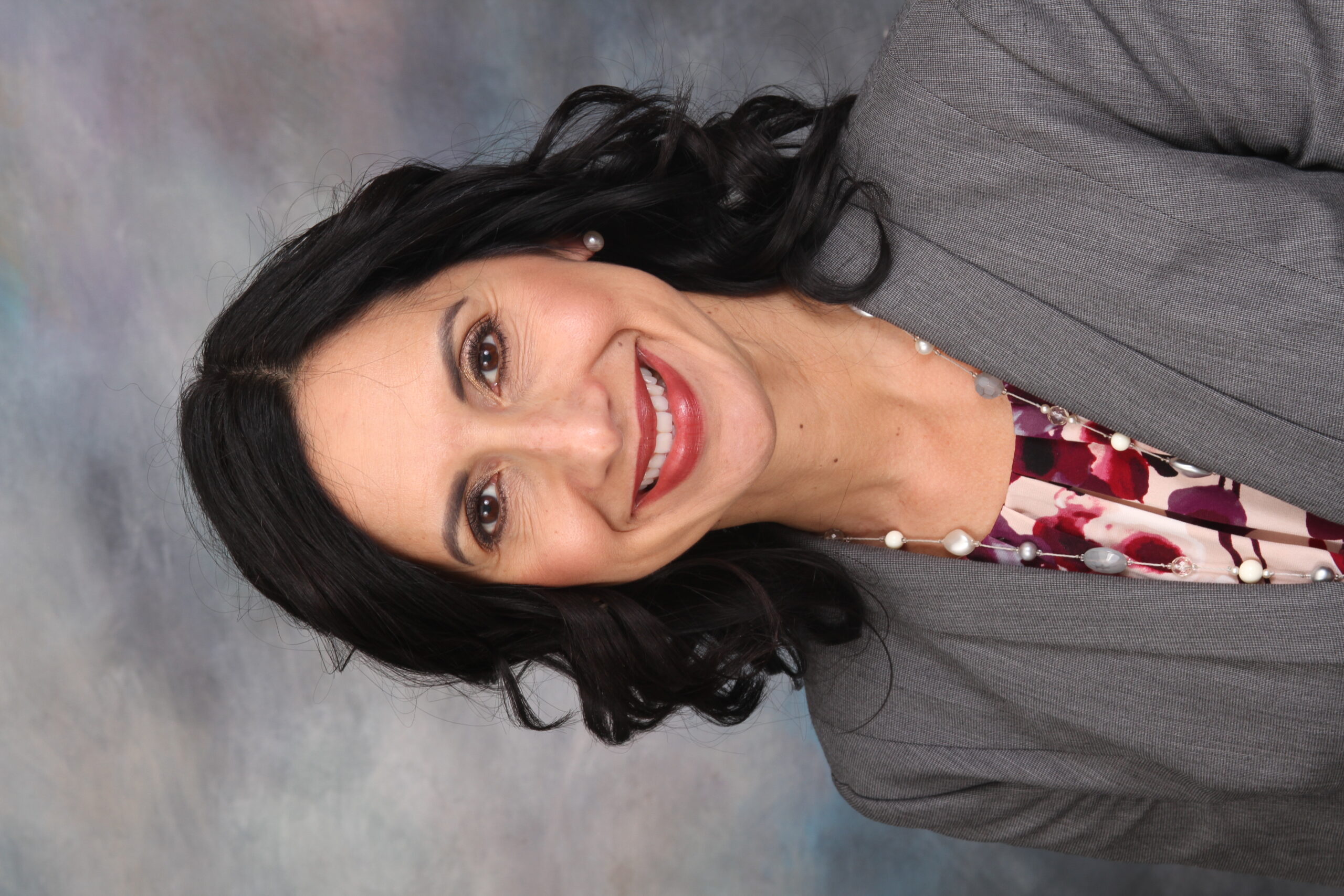