The speakers delivered thoughtful accounts of how the project came to fruition, the vital role of the community in supporting the center and how the stately facility will benefit Banning Unified students for years to come.

“This Performing Arts Center is not only going to be a place to provide opportunities for our students to expand upon their unique gifts and talents in the visual and performing arts,” said Dr. Tonia Causey-Bush, Banning Unified’s chief academic officer, as she addressed attendees. “It will also be a place where students can realize dreams. This will be a venue for the community as well as the students of the Banning Unified School District to come together and to have one place that we can call our own.”

The construction of the Performing Arts Center represents Banning Unified’s emphasis on robust career technical education (CTE) pathways that provide students with the training they need to succeed in their professional careers.

In addition to a stately performance space, the Performing Arts Center also features media and television production facilities, as well as built-in, high-tech equipment to enhance opportunities for students to engage in CTE programs such as construction and automotive technology.

With a budget totaling approximately $36 million, the Performing Arts Center was supported through a combination of funding sources, including the voter-approved Measure M – which allowed $25.5 million in general obligation bonds for construction of the facility – and the State School Facility Program.

The District plans to make the Performing Arts Center available to the community for rental by partnering with local businesses, organizations, and enrichment programs that will support students through hands-on career technical training.

“This project would not have been made possible without everyone playing their part,” Banning Unified Superintendent Dr. Natasha Baker said. “The Performing Arts Center is a new point of pride for our District community. It will pay dividends for our scholars who are preparing for their futures and for our community as a place to come together, to learn, and to celebrate.” 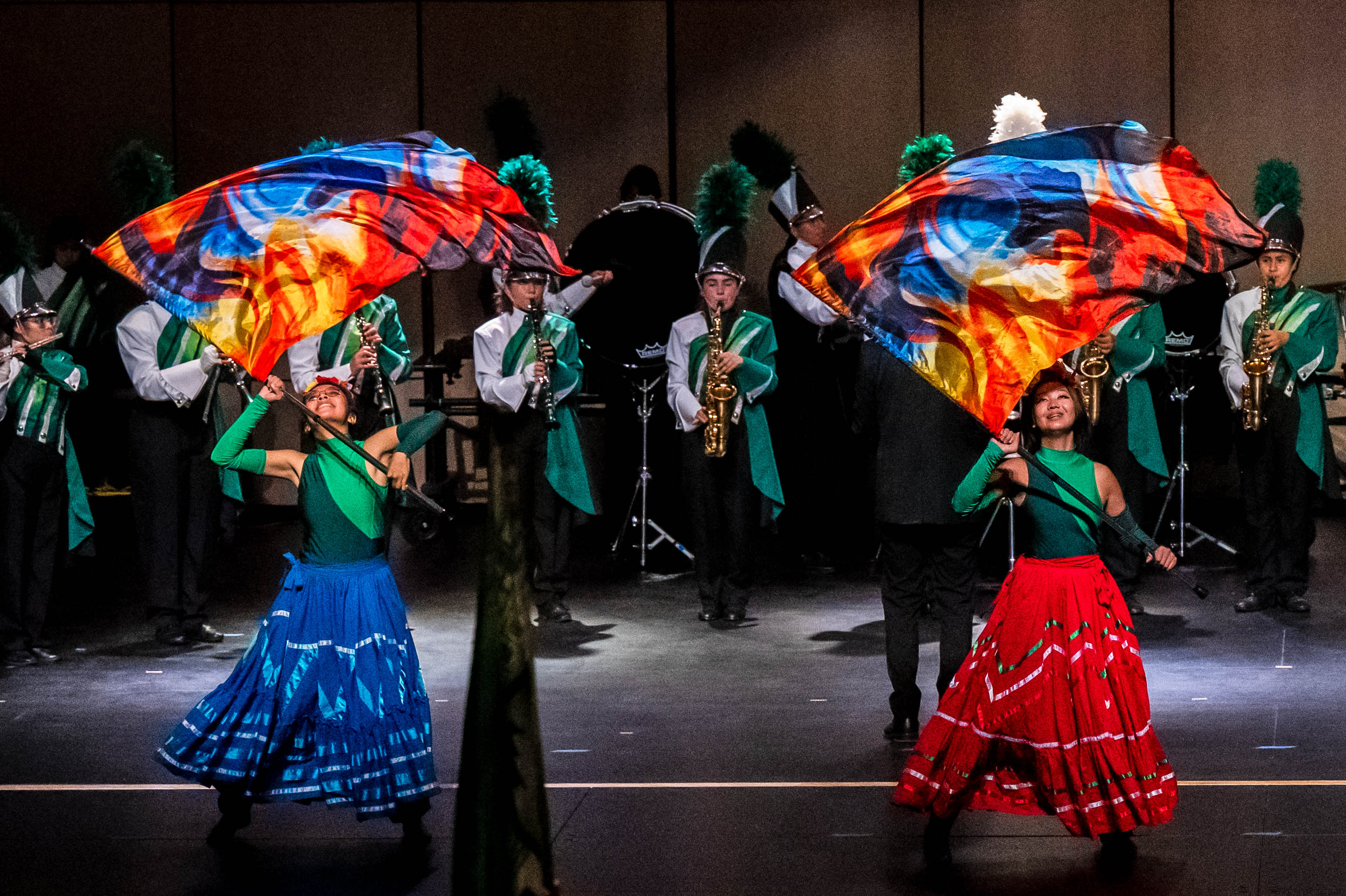