“The College Fair is very helpful because it gives students background information on different colleges and it helps students look at the different options,” Gallard said. “I mainly wanted to learn about the CSU requirements so that I can stay on track to graduate and know what scholarship options there are.”

Gallard attended the College Fair on Sept. 29 at Baldwin Park High School with her friends from band, along with more than 500 Baldwin Park Unified students and parents.

The event featured workshops detailing college issues, including choosing a college, financial aid, scholarships and admissions. Workshops were offered in English and Spanish.

In one workshop, students learned how to write college entrance essays with information that included the selection of essay topics, details to include and how to write professionally.

“I came with my daughter to learn about financial aid and different colleges,” said Jay Ramirez, father of a Sierra Vista High School freshman. “I’m not familiar with the college process and I want to help support my daughter as she weighs out her options.”

“At Baldwin Park Unified, we want to ensure high achievement for all learners – whether that means at a technical school, community college or at a four-year university,” Superintendent Dr. Froilan N. Mendoza said. “Our goal is to provide every opportunity for our students to learn about the numerous options available to them so that they can pursue their passions and succeed.” 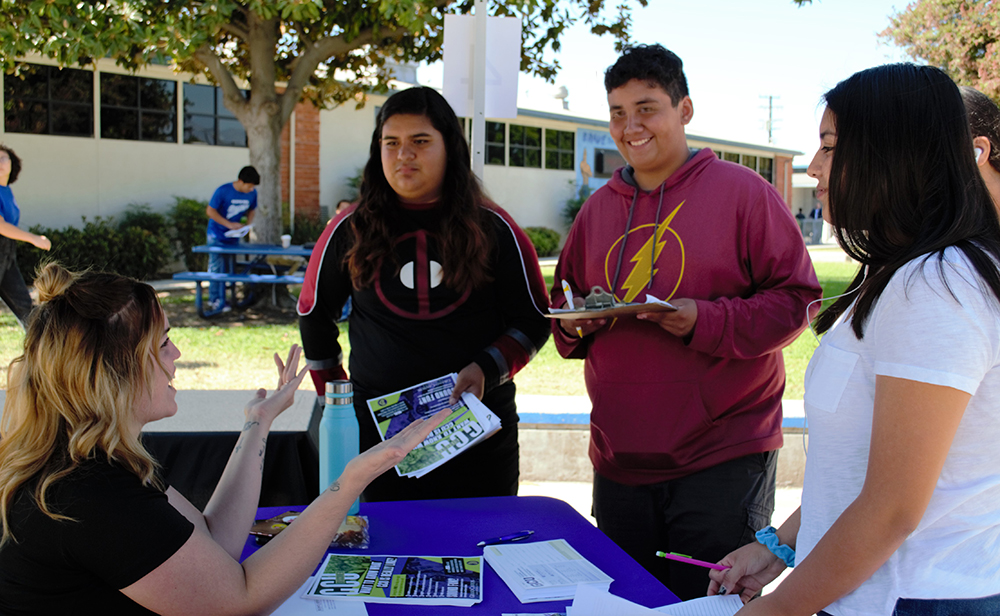 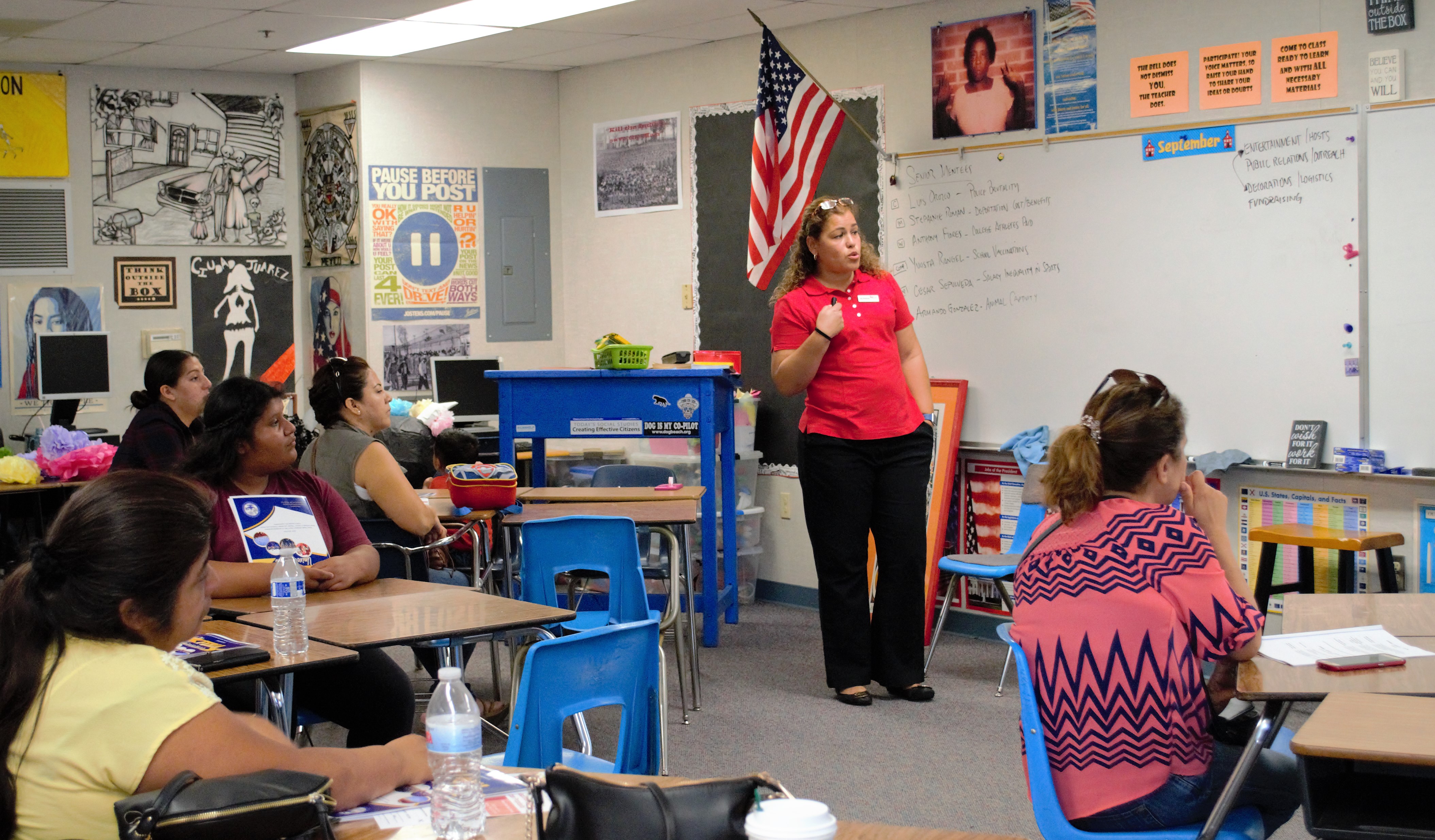