BALDWIN PARK – Kendra Nguyen, a senior at Baldwin Park High School, has been honored for her academic perseverance in the years following the loss of her mother to pancreatic cancer.

Nguyen’s courageous spirit helped her rise out of the trying times, including being hospitalized during her sophomore year due to a combination of academic stress, depression and family challenges.

Now, ranked first in a class of 383 seniors, Nguyen has earned the Every Student Succeeding Scholarship from the District’s chapter of the Association of California School Administrators (ACSA).

“Receiving the recognition was like receiving a medallion for winning my battles against depression – telling me that I should be proud of my accomplishments despite impediments,” Nguyen said. “It was during the hospitalization that I finally had time to reflect and come to the revelation that no student should go through overwhelming pressure to be a perfect student.”

Thomas Lau first met Nguyen in his seventh-grade science class. Lau and his wife, Caroline, served as a source of support and inspiration, encouraging Nguyen to pursue her passion for science, technology, engineering and mathematics (STEM).

“I would not be where I am without the support of Mr. and Mrs. Lau,” Nguyen said. “I am beyond grateful for the Laus’ understanding and support. They are to blame for turning me into such a STEM nerd.”

During her junior year, Nguyen returned to school with the vision of a club that would serve Advanced Placement students. She transformed her personal struggles into one of growth and improvement for her peers, founding the club Scholar Support to provide guidance for students.

Nguyen also founded the Baldwin Park Aeronautics and Space Club (BPASC) to increase interest in STEM. The club formed a STEM program with Central Elementary School, with club members visiting the school once a month to bring fun and engaging experiments to elementary students.

In November, BPASC created catapults with Popsicle sticks and diffusion labs with Skittles, in which candies are submerged in water and the colored coating dissolves and spreads through the water. This month, Nguyen and fellow club members will hold an event that focuses on star constellations.

Nguyen’s passion to help others has inspired her to create a non-profit STEM foundation that hosts leadership seminars and provides research opportunities and grants to underrepresented students.

“There is no doubt in my mind that Kendra will accomplish anything she sets her mind on doing,” BPHS guidance counselor Monica Corona said. “Her exemplary determination and persistence are strong indicators of the success her future holds.”

Nguyen, who holds a 4.72 GPA, hopes to attend Pomona College to major in physics with an emphasis in astrophysics.

“Out of frustration that only three women over the course of 117 years have been awarded the Nobel Prize in physics, I aspire to receive the prize to close the gender gap in STEM,” Nguyen said.

BPHS_NGUYEN: Kendra Nguyen, a senior at Baldwin Park High School earned the Every Student Succeeding Scholarship from the District’s chapter of Association of California School Administrators on Nov. 21 for achieving academic excellence in the face of adversity. 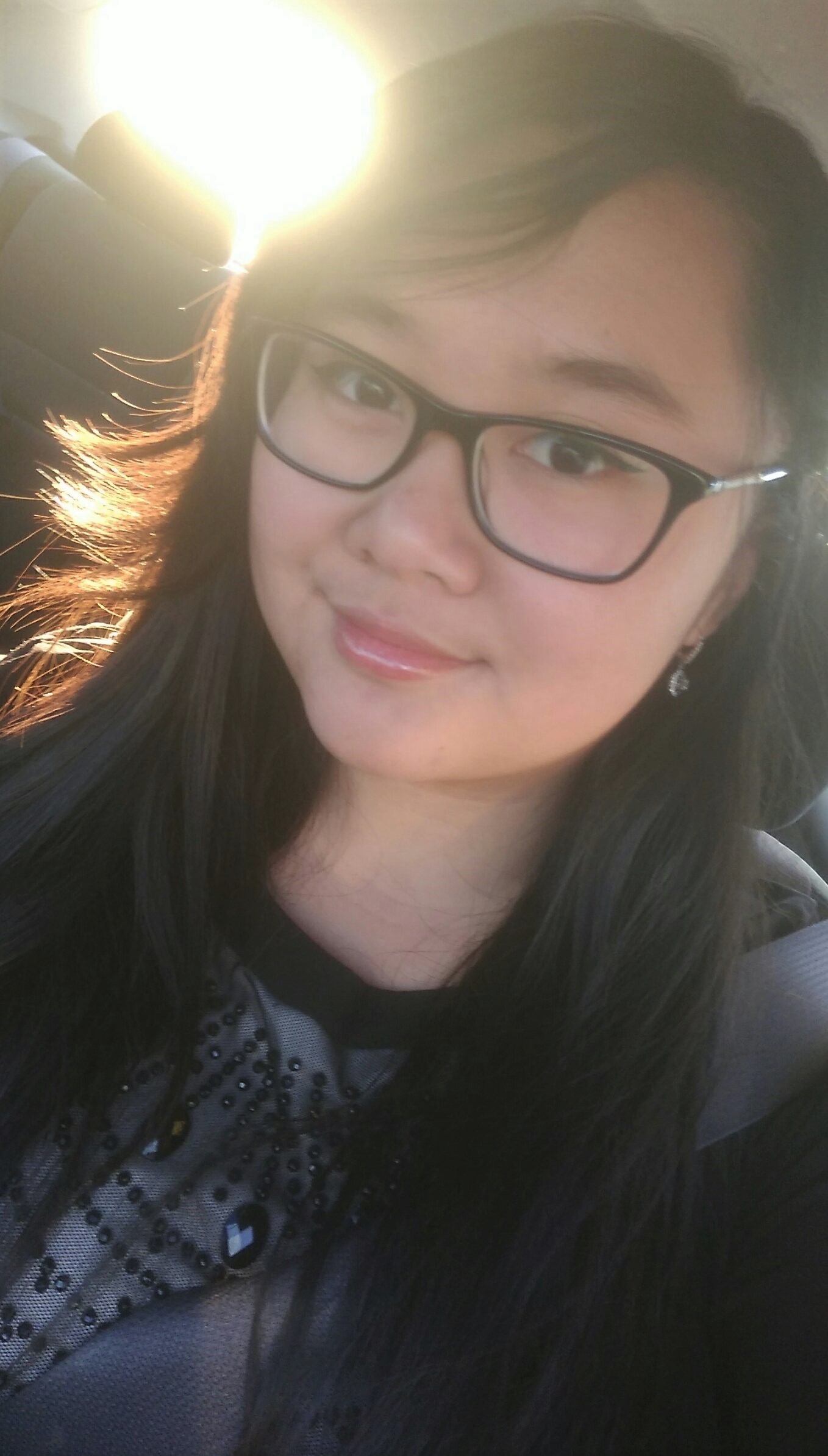