Luong will pursue a diploma in baking and pastry.

“Being able to participate in the C-CAP organization was an absolute honor, and I am beyond grateful for receiving this scholarship,” Luong said. “I would like to thank my instructor, Chef Teresa Wong and my C-CAP coordinators. The beautiful thing about C-CAP is that they not only prepare you to be a chef, but also to expand your life experiences beyond the kitchen.”

Chandara has embraced her culinary arts education because it has given her an opportunity to pursue a career path in cooking and emulate the TV chefs that have inspired her. Chandara is undecided on what school she will attend.

“I’m thankful to have received this scholarship because it is a once in a lifetime opportunity,” Chandara said. “Participating in C-CAP was one of the best experiences that I ever had. It gave me a reason to get up in the morning. I wouldn’t be here without the constant support and advice of Chef Wong.”

The scholarships were awarded based on the results of a C-CAP preliminary cooking competition, held Feb. 7 at the Institute of Culinary Education in Pasadena, where students demonstrated their knife skills and prepared two dishes: a French omelet and a cucumber salad.

Luong and Chandara advanced to the C-CAP Los Angeles regional final, which was to be held in April but was canceled due to the COVID-19 health crisis.

“Angela and Simon are both very self-confident and driven to success,” BPUSD Chef Instructor Teresa Wong said. “Our students are fully immersed in the creation of French cooking, learning the classic sauces, the proper knife cuts and even culinary history. They are very well-prepared and great students.”

Chandara and Luong practiced their recipes for weeks prior to the preliminaries, honing skills they learned in their Culinary Foundations class, mastering their timing, performing numerous taste tests and creating impressive garnishes that won over the judges.

“C-CAP allows Baldwin Park students the opportunity to compete for culinary scholarships as well as participate in job shadows with renowned chefs in Southern California,” BPUSD Culinary Arts instructor Jeff Palmer said. “I am proud that we can introduce our students to such a great organization. Thank you to the Board of Education for its support.”

Baldwin Park Unified has a robust culinary arts program at both its comprehensive high schools, and has partnered with C-CAP, which provides career technical education support for underserved students.

“Congratulations to our exceptionally talented culinary arts students who continue to inspire,” Superintendent Dr. Froilan Mendoza said. “Chefs Jeff and Teresa have done an outstanding job of preparing our students to compete and use their skills to pursue their goals and dream careers.

BPUSD_C-CAP_Luong: Baldwin Park High School senior Simon Luong won a full-tuition scholarship to the Institute of Culinary Education in Pasadena, worth more than $30,000, to pursue a diploma in baking and pastry. 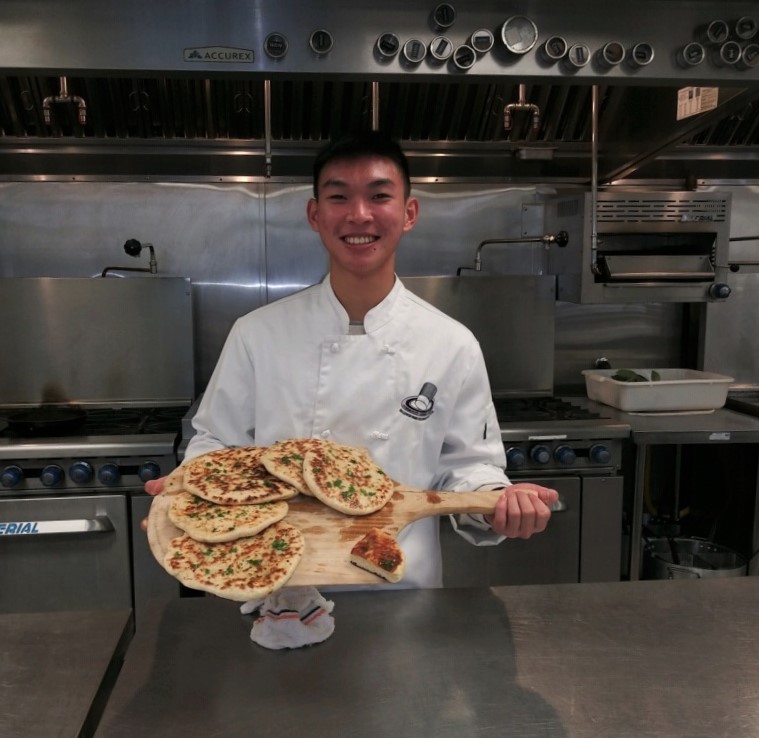 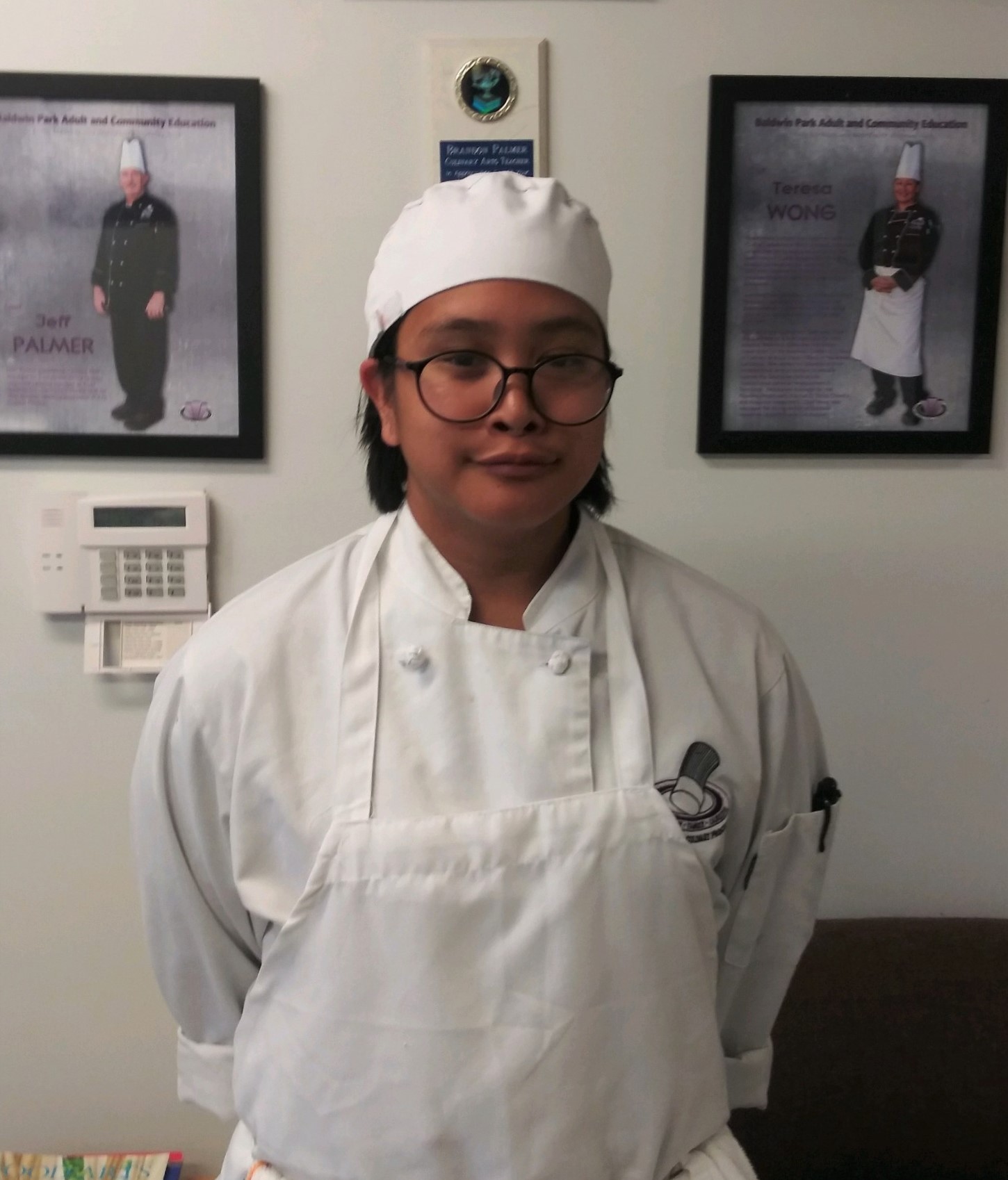