BALDWIN PARK – Baldwin Park Unified School District administrators, school principals and program leaders worked together to assemble more than 40 bicycles – attaching handlebars and seats, and adjusting brakes and gears – before showing off their bike skills on an obstacle course during the District’s annual leadership charge.

More than 150 BPUSD directors, supervisors and other District leaders joined together for the first day of a three-day leadership charge on July 18, with this year’s theme centering on “Gearing Up for Success.”

“It is so meaningful that Baldwin Park Unified leaders come together to grow and work on their strengths, and reinforce the idea that we all play an important role in ensuring high achievement for all learners,” Superintendent Dr. Froilan N. Mendoza said. “With this year’s theme, we are emphasizing that sometimes you hit some rough patches but the important thing is to get back on the bike and go.”

During the first day of the leadership charge, attendees engaged in team building exercises, including an ultimate showdown of Rock Paper Scissors. BPUSD leaders then broke into 20 groups to answer trivia questions, and earn materials and tools for the bike building.

The bicycles ranged in color and size – such as pink cycles with training wheels to neon yellow bikes – and included custom made BPUSD bells for the handlebars.

Two bikes will be donated to students at each school from elementary to eighth grade, and six training bikes will be provided for Early Childhood Education (ECE).

“At ECE we work with families that are low income so it’s very nice to have the ability to not only share bonding time with administrators, but also to give back to the community,” ECE compliance supervisor Ana Lopez said. “It’s nice that the leadership charge serves multiple purposes, especially being able to give something to the little ones who need it the most.”

LEADERSHIP_CHARGE_1: Baldwin Park Unified School District administrators and school leaders gather for the District’s annual Leadership Charge on July 18, with this year’s theme centering on “Gearing Up for Success.”

LEADERSHIP_CHARGE_2: Baldwin Park Unified School District leaders participated in the first professional development day on July 18, featuring a team building exercise that challenged attendees with building bicycles that will be donated to students in Early Childhood Education through middle school. 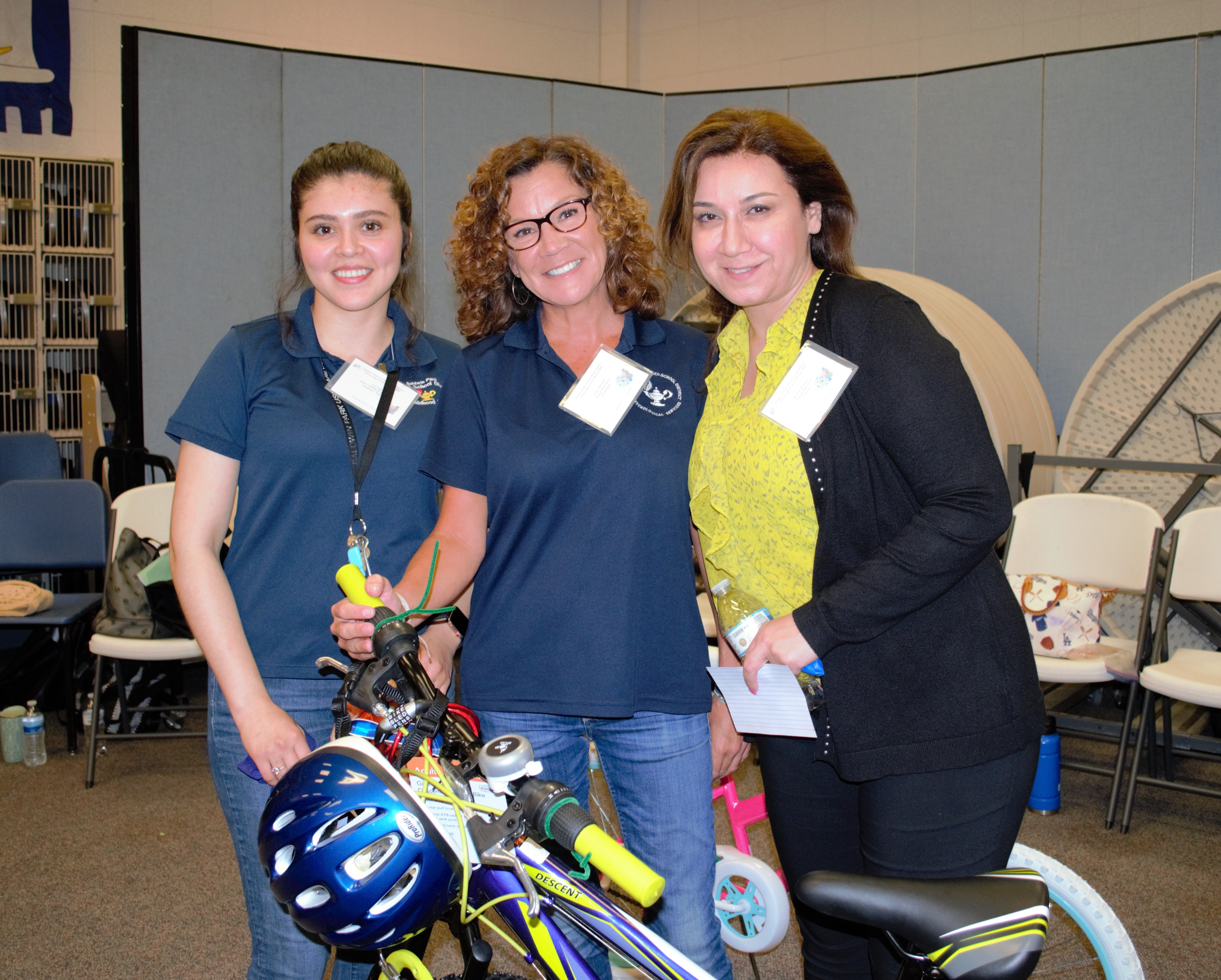 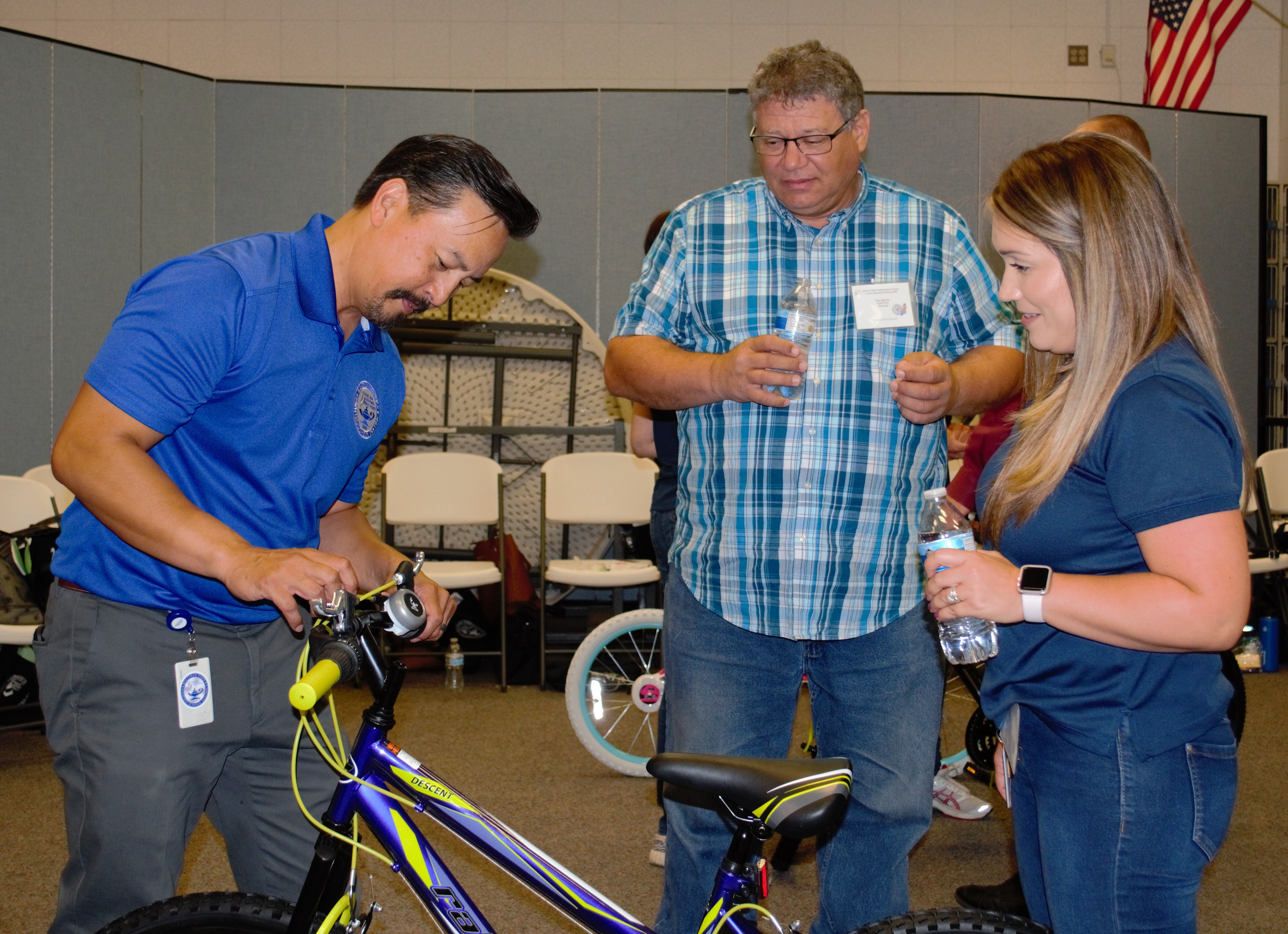