BP STEM Academy’s robotics teams will be recognized for their achievements during the next Baldwin Park City Council meeting on Wednesday, June 15. The teams, coaches and Academy administrators were celebrated by the BPUSD Board of Education during a regular board meeting on May 24.

More than 500 teams qualified for the VEX World Championship Middle School category, with each team divided into seven divisions, creating an average of 73 teams per division.

“It was a tremendously productive year for BP STEM on the robotics circuit,” BP STEM Academy Principal Mike Rust said. “Our students represented Baldwin Park with honor and pride.”

Team 68689X, also known as “Something Ain’t Right,” went on a seven-win run and ranked 16th overall in their division qualifying round before advancing to the final round. The team qualified for the quarter finals, where they recovered from a rough start to win the divisional championship.

The victory advanced the team – consisting of eighth-grade students Nathan Lau, Steven Nguyen, Jonathan Reyes and Michael Trejo – to the World Championship final elimination against other division winners. This marked the first time a BP STEM Academy team has reached this level at the world champion stage in school history.

Team 686869B, also known as “Hold up,” went on a 10-round winning streak with no losses, making them undefeated in their division qualifying round. The first-year team made up of three eighth-grade students – Isiash Dominguez, Dominic Herrera and Josiah Marquez – placed in the Innovate Division.

“This was impressive and amazing as they beat out some most highly ranked teams in their respective division,” Rust said.

“On behalf of the District, I want to express my sincere congratulations and support to the BP STEM Academy robotics teams, both students and coaches, for their exceptional performance and sportsmanship,” Superintendent Dr. Froilan N. Mendoza said. “We are so proud of our students for all they have accomplished and for all they continue to achieve.”

BPUSD_BP STEM Robotics_2: BP STEM Academy’s robotics teams close out their season in a battle against other teams at the VEX World Championships in May. 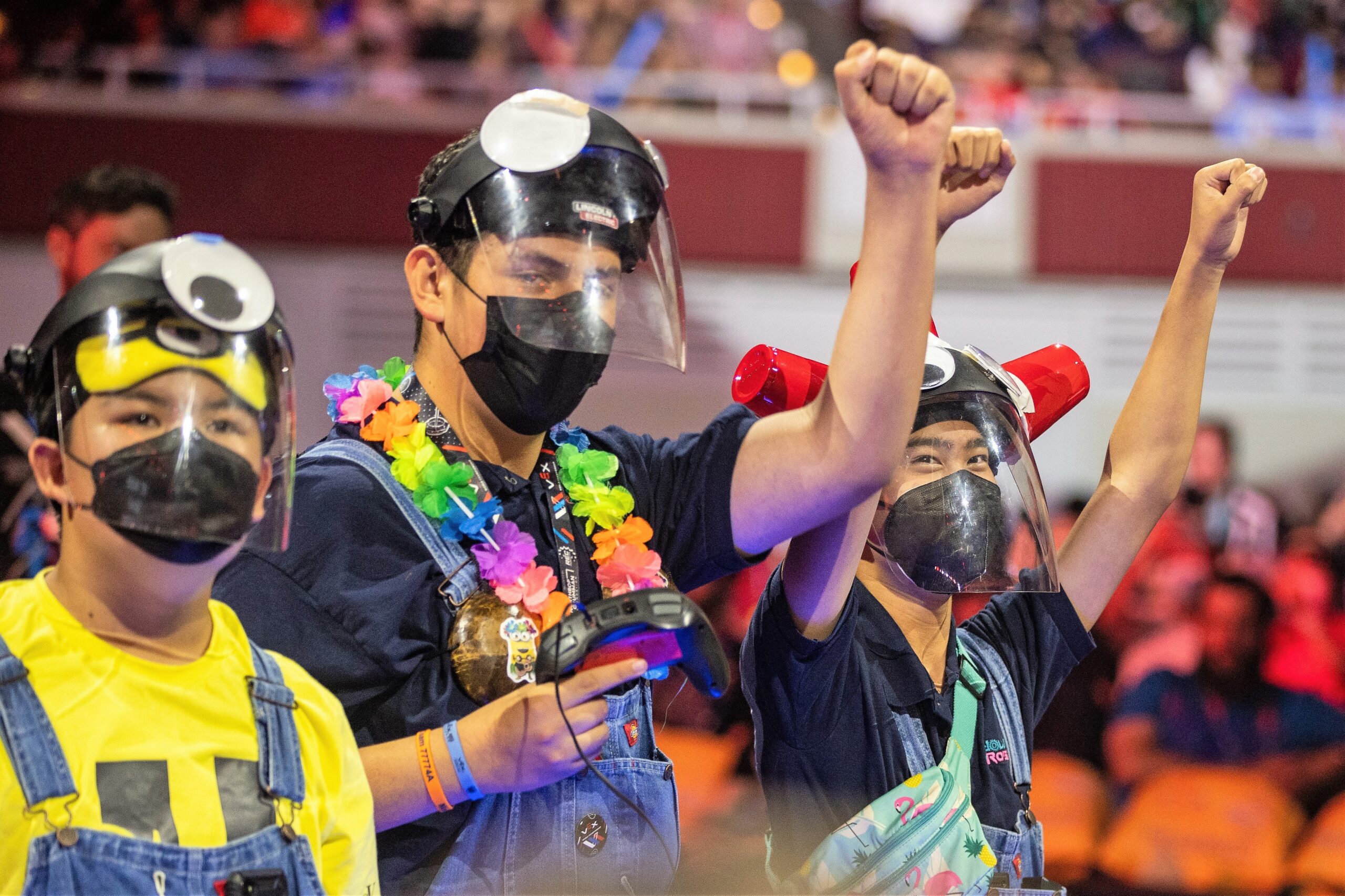 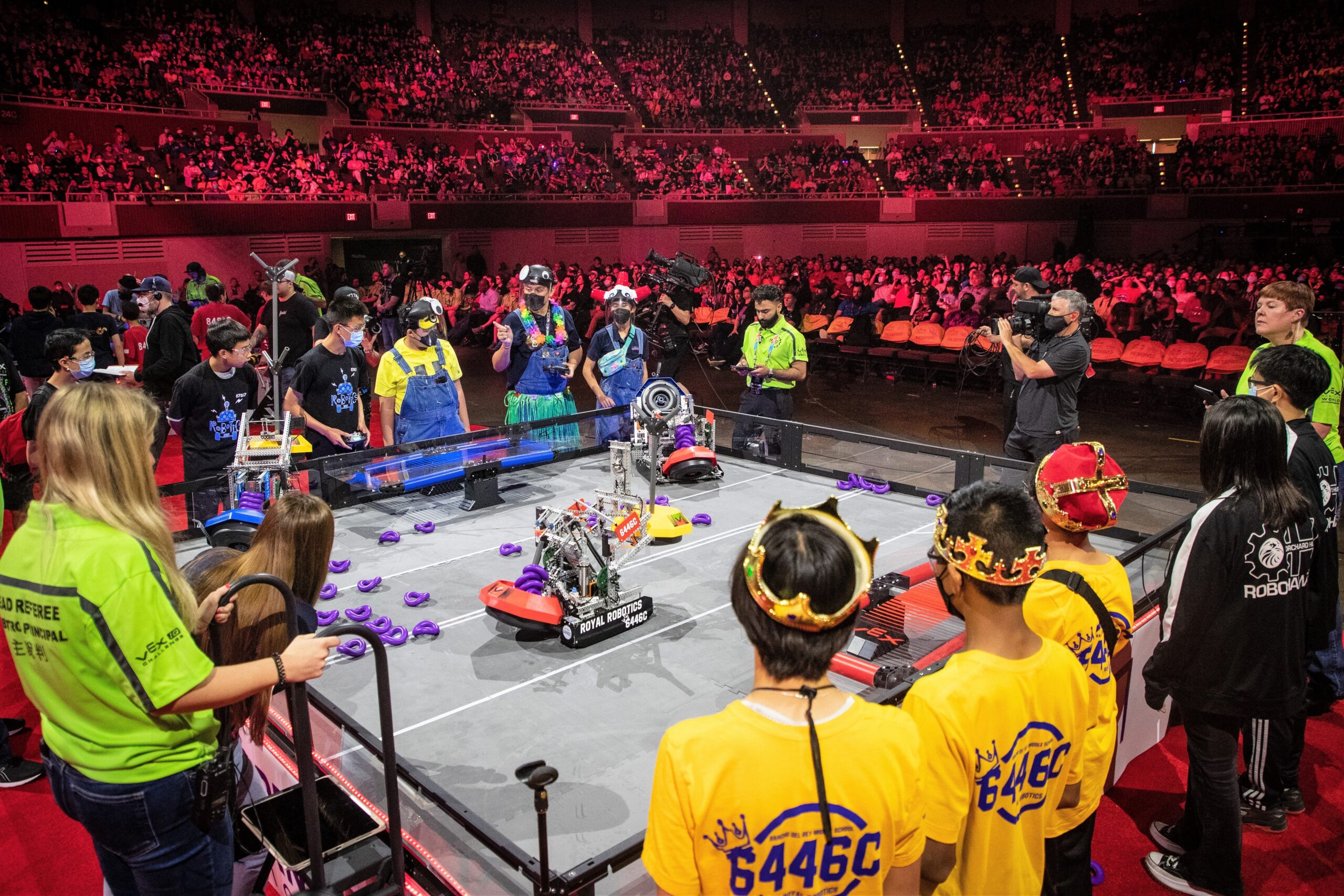