Armstrong, a 19-year teacher who has worked at Baldwin Park Unified for four years, was surprised with the news by a team of District administrators, teachers and union leaders during a festive celebration with flowers, balloons and much applause.

“I’m so touched,” said Armstrong, who teaches students in grades six, seven and eight in Baldwin Park Unified’s Cornerstone Program. “These are the greatest kids. I couldn’t have asked for a better classroom or nicer kids.”

Armstrong’s classroom bubbles with laughter as children tackle math problems under her guidance and that of her two aides, Salwa Gharib and Ashley Ramirez.

She said she tries to create a classroom where students laugh, work and enjoy the instruction. All students take on classroom responsibilities and help direct their learning experiences. For part of each day, they join the school’s general education classes, such as Yearbook or Associated Student Body.

“Education is more than applied academics,” Armstrong wrote in her application essay. “Learning is about finding your voice, learning who you are and what you want to do with your gifts. As teachers, it is our moral duty to help students rise to the challenge of being the best version of themselves. The results of their successes are inspiring.”

Isaias De Leon, a sixth-grader, said Armstrong challenges him academically, especially in math.
“She lets us have fun. I like it when she makes it difficult.… I like a challenge,” Isaias said.
Baldwin Park Unified’s Teacher of the Year is chosen by the Baldwin Park Education Association. Association members visit each finalist to evaluate classroom dynamics before making the final choice.

During Tuesday’s announcement, Armstrong was surrounded by her students – demonstrating their connection clearly to her classroom visitors.

“It’s very evident why you are the Teacher of the Year,” Superintendent Dr. Froilan N. Mendoza said. “You connect with your students wonderfully and make sure they feel important and that you care about them… Thank you so much.” 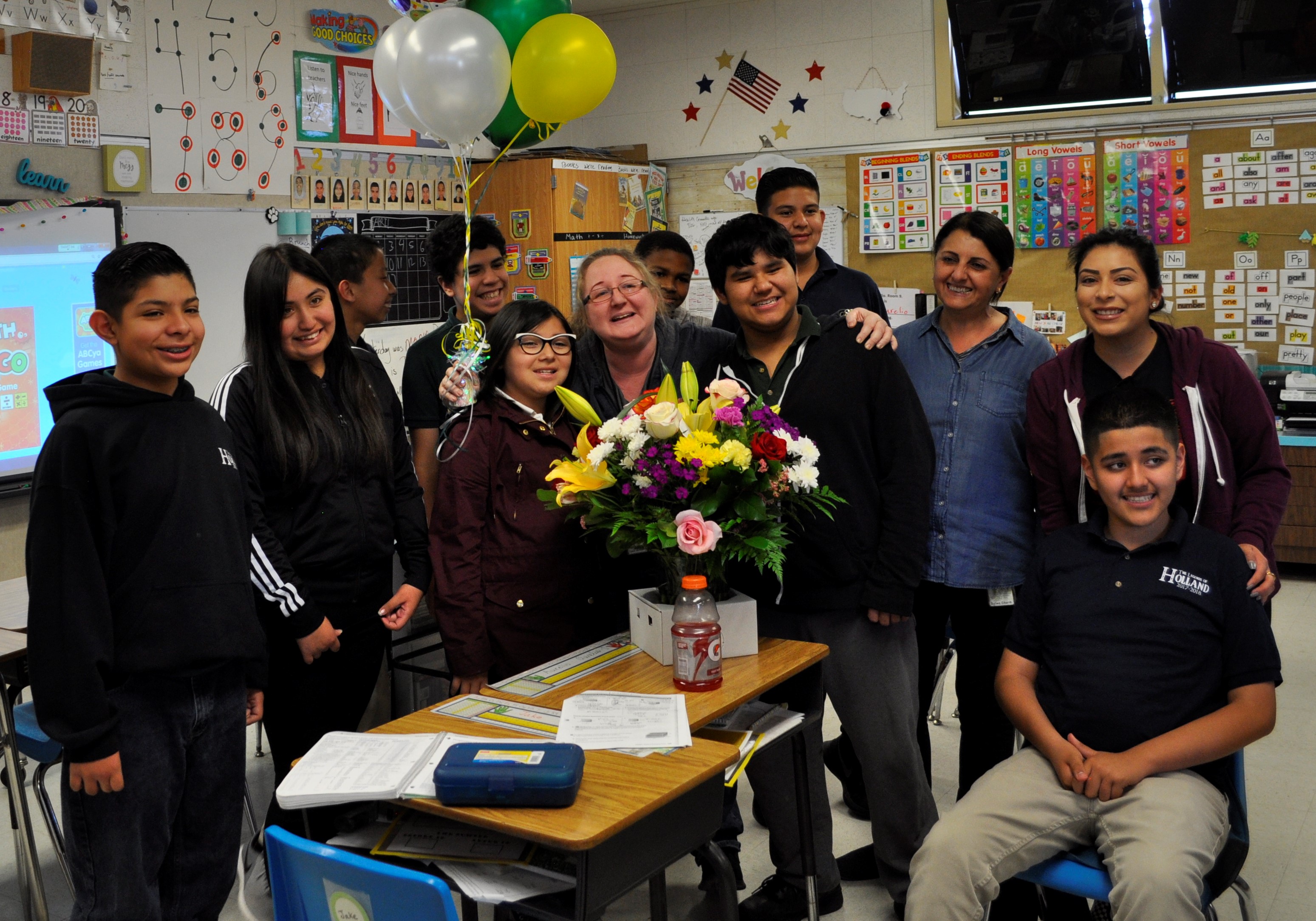 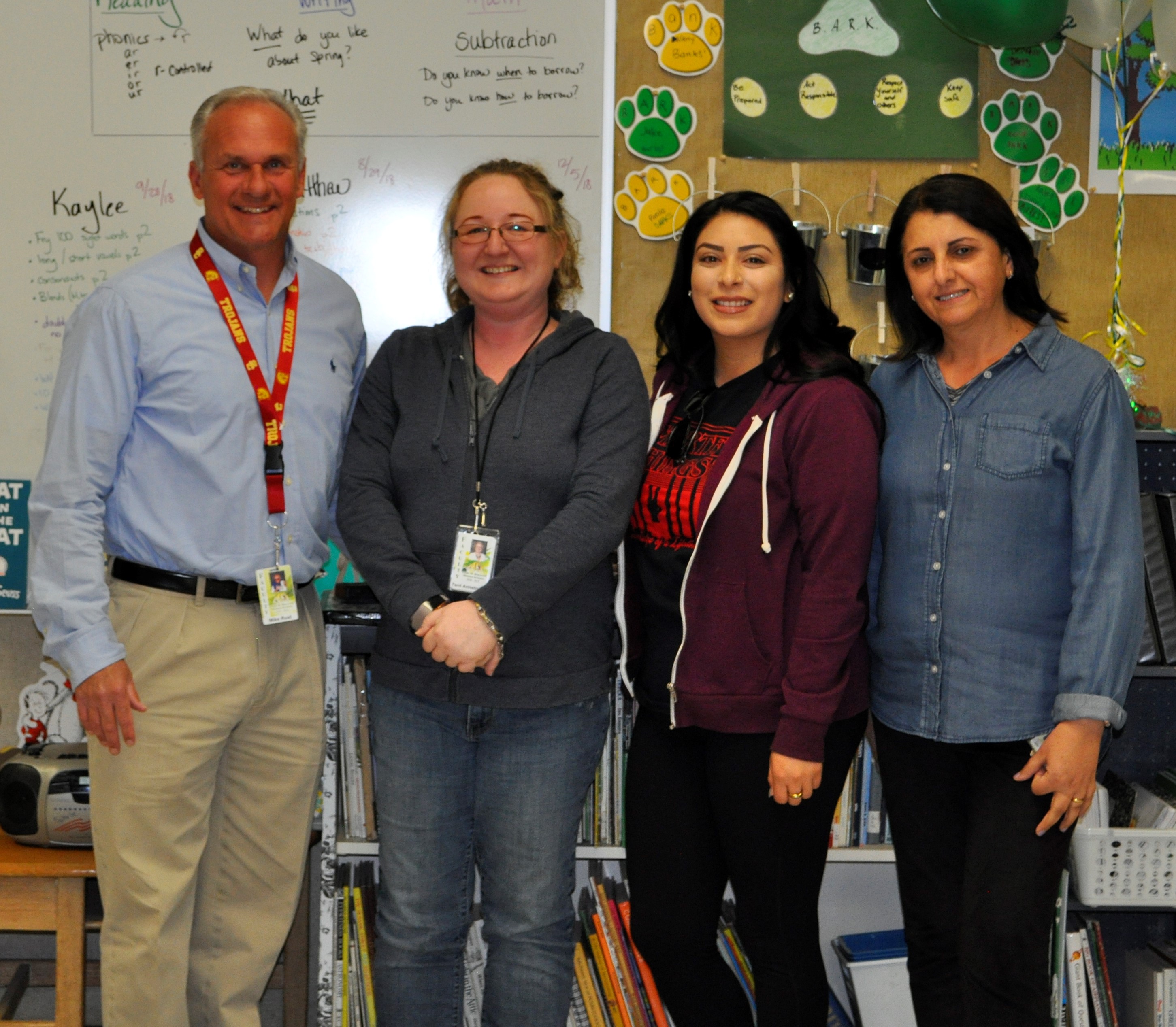 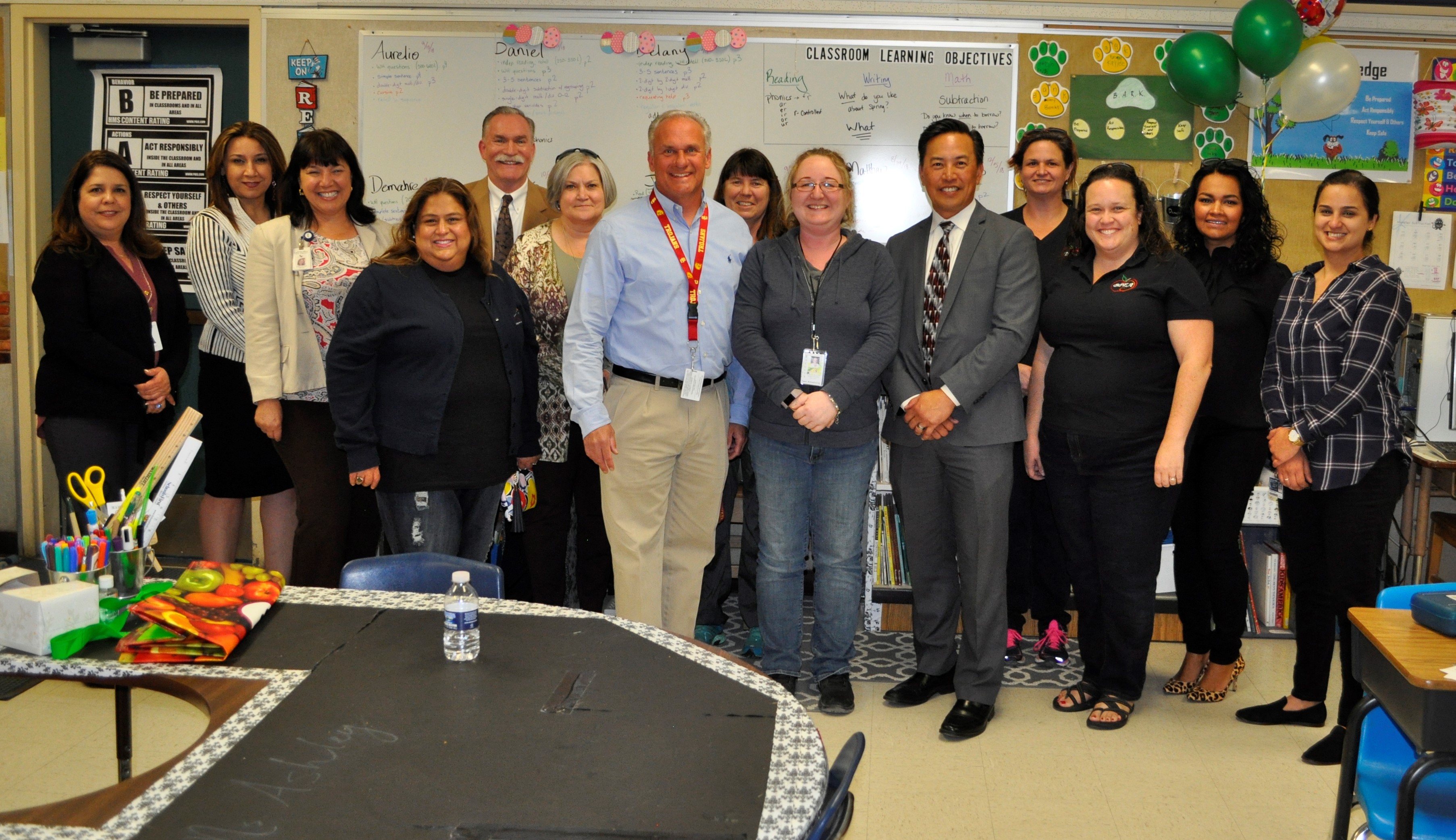