BALDWIN PARK – Former Baldwin Park Unified School District Board of Education member Jack B. White, who dedicated his life to serving his community, passed away May 23 at the age of 85 of natural causes, according to his daughter, Jackie White, a retired principal of Sierra Vista High School.

Jack White served on the school board for 22 years, championing the expansion of the Early Childhood Education program, construction of a three-story science and engineering building, modern athletic stadiums and fields at two high schools.

“Jack White modeled the values we hope to instill in every student at Baldwin Park Unified,” Superintendent Dr. Froilan N. Mendoza said. “He served his community and his country with honor, compassion and dedication.”

White served in the Korean War as a paratrooper for the Army’s 82nd Airborne Division from 1951 to 1955. After returning, he earned a bachelor’s degree in criminal justice at California State University, Los Angeles.

From 1958 to 1984, White worked for the Los Angeles Police Department. He was promoted to police commander in 1976. He left the department to serve as chief of the Bureau of Investigations for the Los Angeles County District Attorney’s Office from 1984 to 1992.

“I discovered through my position on the Board that I could help a lot of people,” White said in a 2017 interview. “I always enjoyed seeing the successes of the students and the schools.”

The District honored White’s contributions in 2017 by naming the stadium at Sierra Vista High School the Jack B. White Stadium. He attended the dedication along with his wife, daughter, son and two grandsons.

White considered the upgrading of Sierra Vista and Baldwin Park high school athletic fields and stadiums as among his proudest contributions to the District. He advocated for Baldwin Park students to have access to top-of-the-line athletic fields after watching his grandson play football on a renovated field.

Board of Education President Christina Lucero offered her condolences to White’s family.

“Jack White represented what we all strive to achieve as public servants. He focused his every effort on ensuring our students received the best quality education and the most memorable public-school experience – giving them pride in themselves and their community,” Lucero said. “He will be sorely missed.” 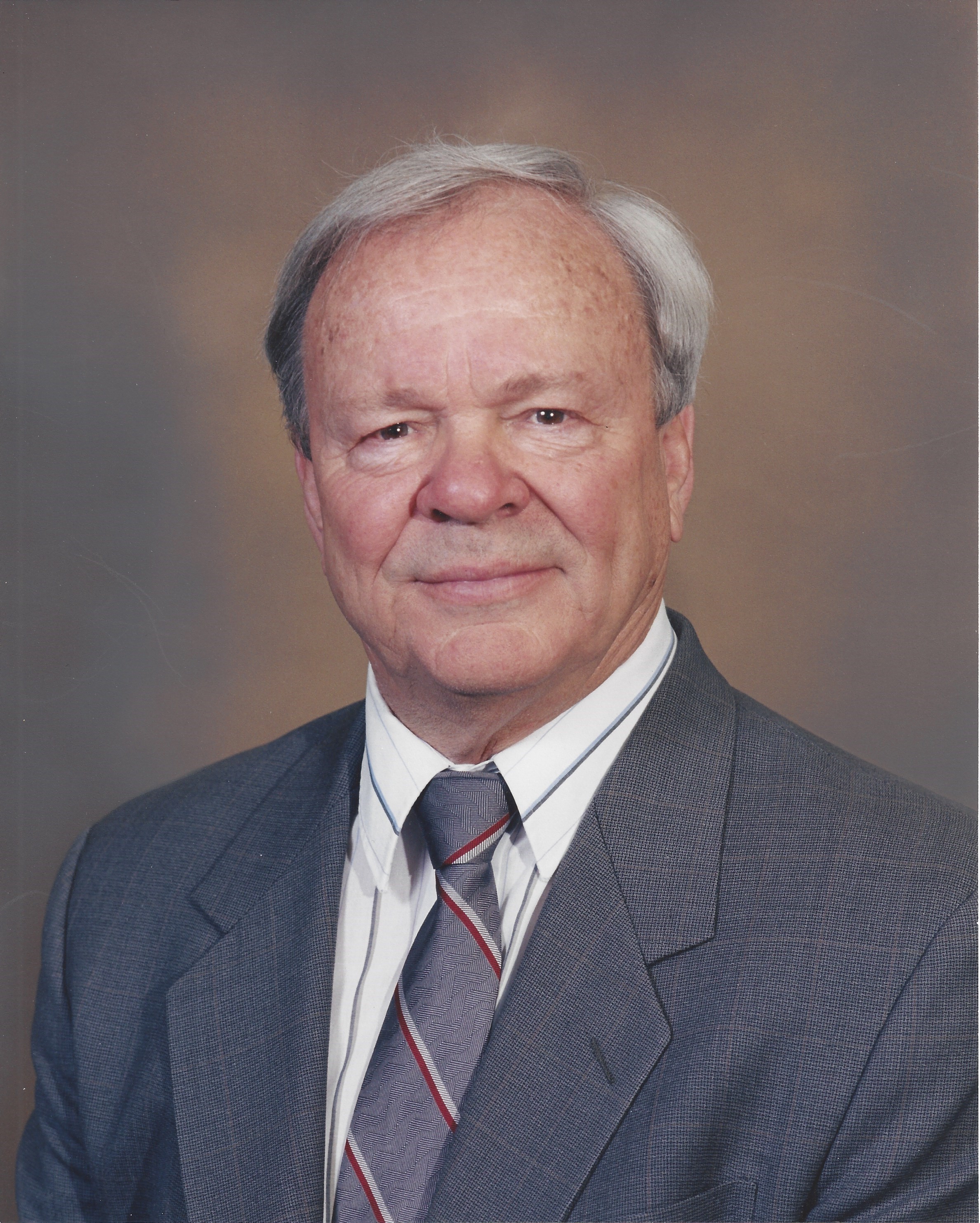 Baldwin Park Unified Mourns the Loss of Long-time Board Member Jack B. White