BALDWIN PARK – As Jones Junior High School eighth-grader Raymond Perez pulled the small metal vehicle along the ground, its wheels turned a gear on the chassis, which in turn rotated a set of horizontal rods – each one decorated with a ghost from the Pac Man video game.

The faster he pulled, the faster the ghosts spun.

“It’s a helicopter,” said Perez, who built the machine with several fellow students in Sergio F. Dallator’s Automation and Robotics class. “On the bottom is a chain drive. What makes it go is the beveled gear.”

The Project Lead The Way class is in its first semester at Jones, which along with Holland Middle School, provides Baldwin Park Unified students with a dedicated science, technology, engineering and math (STEM) curriculum.

The class is one of two launched at Jones this spring after the completion of a new STEM lab with state-of-the art electrical systems, upgraded storage and lighting, and reconfigurable work areas so students can collaborate. They are also equipped with a dedicated bank of HP laptop computers.
The lab can accommodate more than 30 students.

“Baldwin Park Unified is strengthening STEM education options,” Principal Eric D. Lopez said. “These labs and classes are the first step toward creating a rich program of courses for our students to explore at Jones.”

Perez and his classmates had a chance to express their creativity in designing their vehicles, with images such as Super Mario popping out of a pipe or a shark chasing a fish when pulled along by a string.

Maya Garcia and Jose Flores created one decorated with aliens.

“It’s a very interesting class,” said Garcia, who wants to become an engineer. “We’re learning about different ways you can move energy and make mechanisms.”

Jones also introduced a Design and Modeling course for seventh-graders. Students in Nkechi S. Domnwachukwu’s class are turning two-dimensional sketches into three-dimensional models using sophisticated software. They are also designing items to help children with cerebral palsy and the creating models for their tools.

“The students think about how we can help these children get stronger and then design a toy or tool that will help,” said Domnwachukwu, who has taught science at Jones for 14 years. “That’s the fun part of it, when they get to put it all together.”
Kristal Cruz created a handball gripper that children with cerebral palsy could use to strengthen their hands. The tool uses oobleck, a substance that becomes solid when hit, but is gel-like in other ways.

“You just squeeze it real slowly and it’s able to help the muscles,” Cruz said.

Luis Galindo created a model hand that moves in response to a child’s hand movement, extending their ability to pick up items.
“This hand helps them to grab things and it’s also for them to play with,” he said. 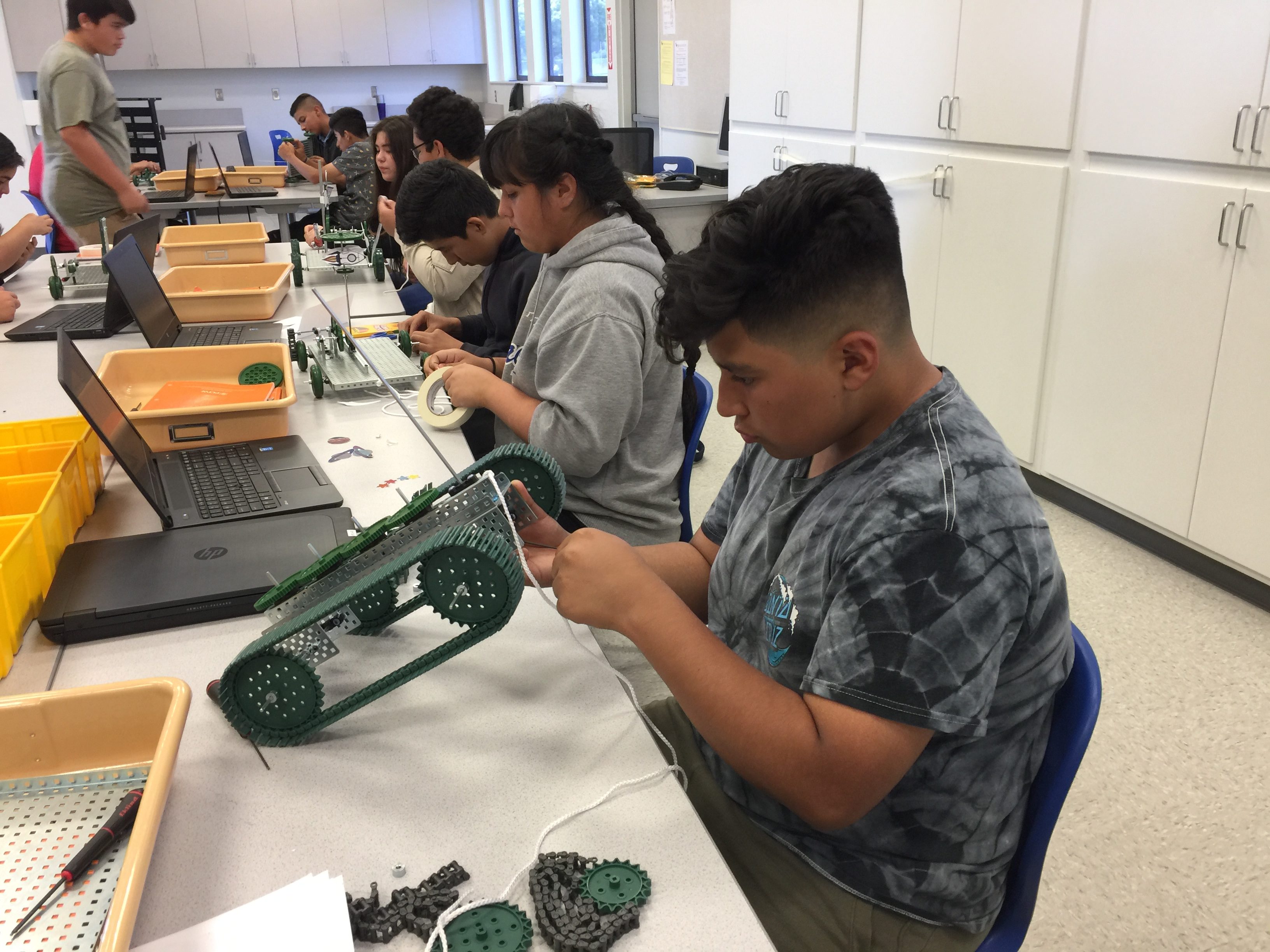 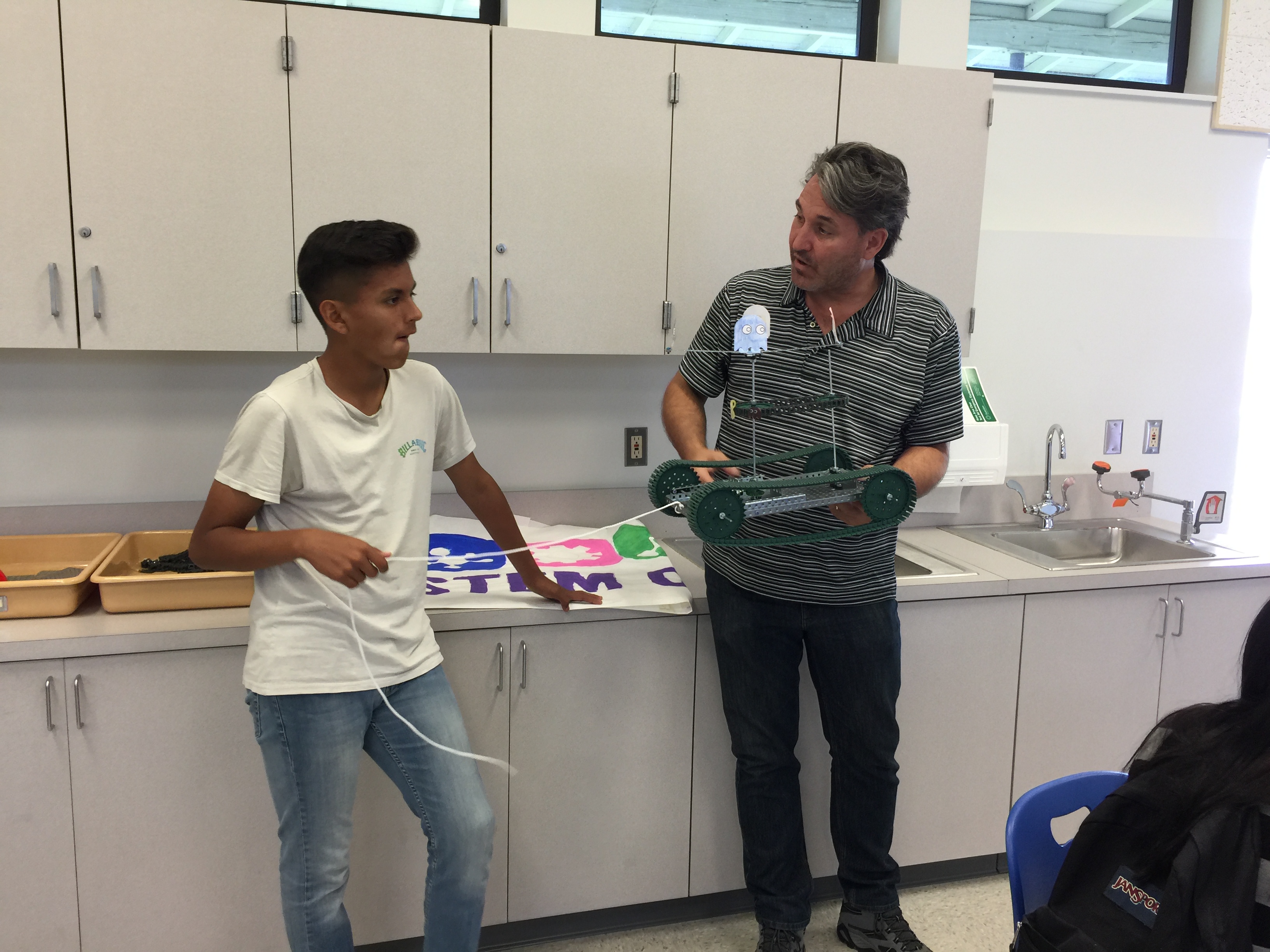 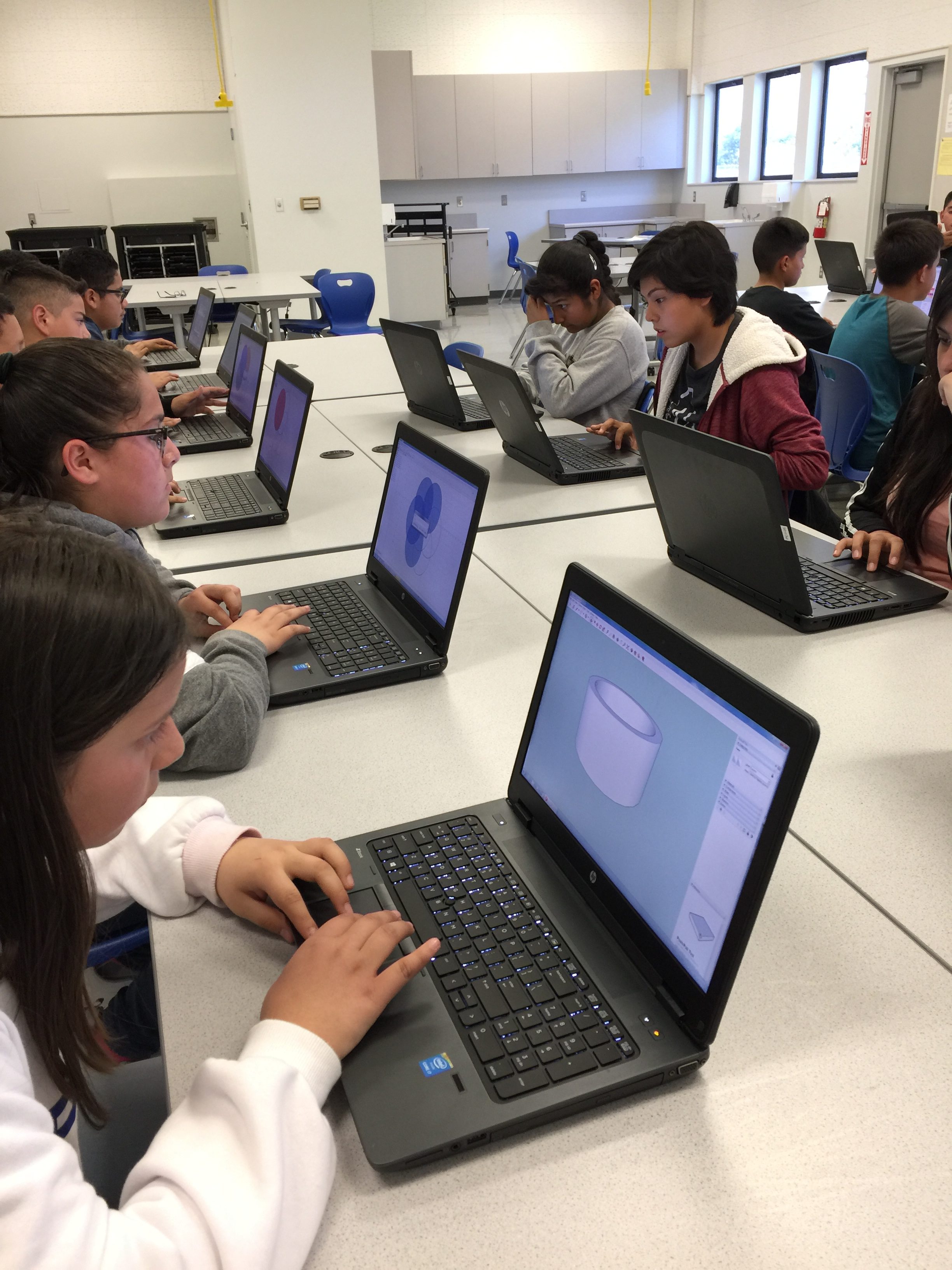 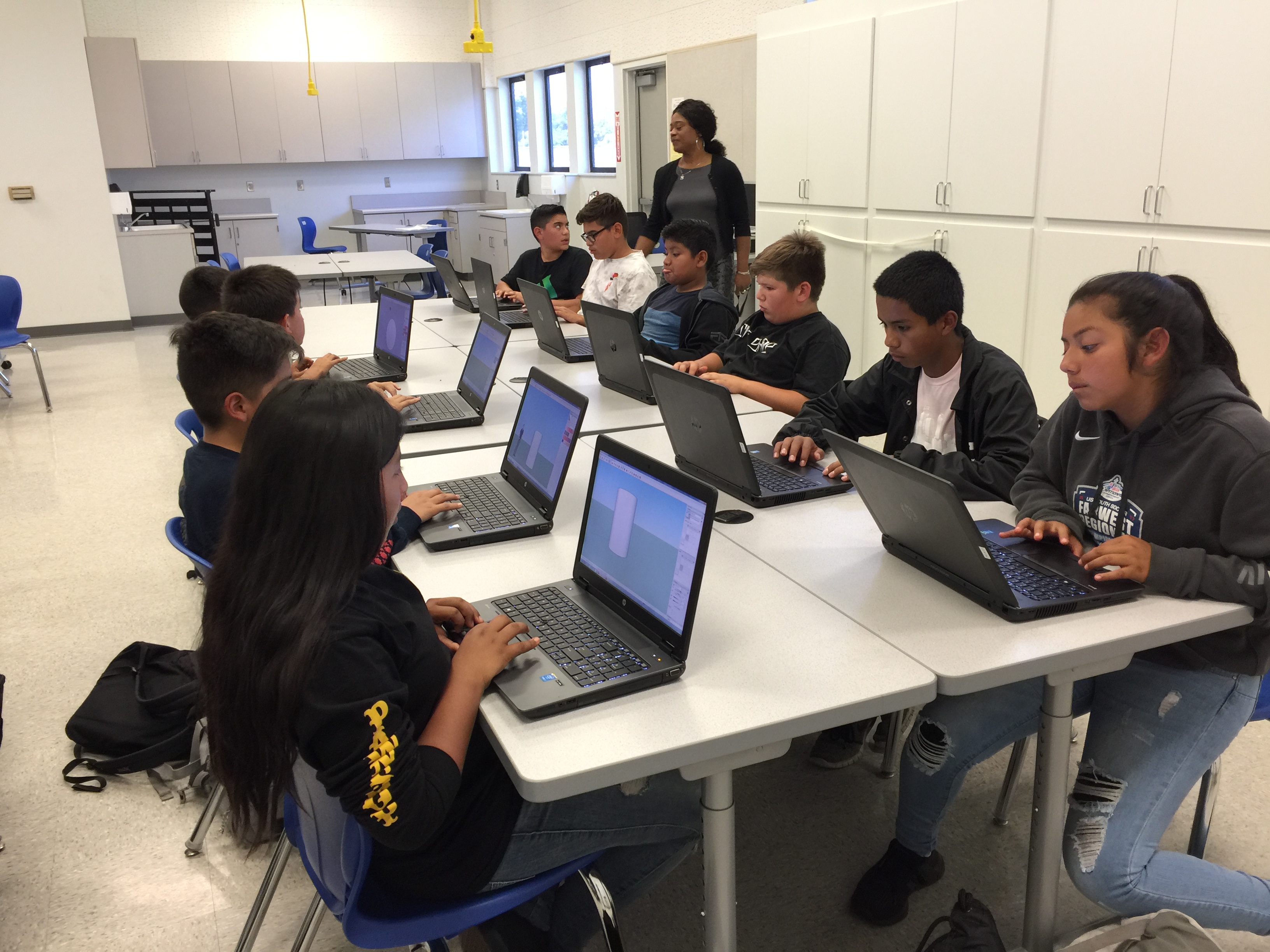