BALDWIN PARK – Baldwin Park Unified’s Kenmore Elementary School is being honored as a California Distinguished School for “making exceptional gains in implementing the academic content and performance standards” that are part of the new California School Dashboard.

The honor – given to 287 of California’s more than 5,800 elementary schools – is the first awarded since 2014. The program was on hiatus while the state adopted a new accountability and assessment program, including new standardized tests and the dashboard, a collection of academic and school climate measures.

Kenmore demonstrated exemplary academic performance by all student subgroups, including that of English learners, a low suspension rate and other indicators on the dashboard, which debuted in fall 2017.

“This is a tremendous honor for Kenmore Elementary and all of Baldwin Park Unified,” Superintendent Dr. Froilan N. Mendoza said. “Our educators work tirelessly to provide every possible opportunity for our students to succeed. A recognition like this testifies to the effectiveness of that effort.”

The state will recognize Kenmore and the other winners at the California School Recognition Program Awards Ceremony on Thursday, May 3 at the Disneyland Hotel in Anaheim.

The dashboard replaces the Academic Performance Index (API), which had generated a single number for each school based primarily on test scores. The dashboard tracks performance and growth for a series of measures, including graduations, discipline, attendance and test scores. For this year’s distinguished schools program, the state looked at performance and growth indicators for 2015-16 and 2016-17 school years.

Kenmore has 540 students, of whom 91.9 percent are identified as socioeconomically disadvantaged. More than a quarter are English learners.

“I’m exceedingly proud of our entire team at Kenmore, from our talented teachers to our dedicated staff,” Principal Jane S. Sattari said. “Everyone works together to provide our students with the best possible instruction.”

BPUSD_KENMORE_1: Kenmore Elementary School teacher Raquel Gonzalez works with students to complete a response to literature assignment. The students are clad in UCLA gear as part of the school’s effort to foster a college-going culture. 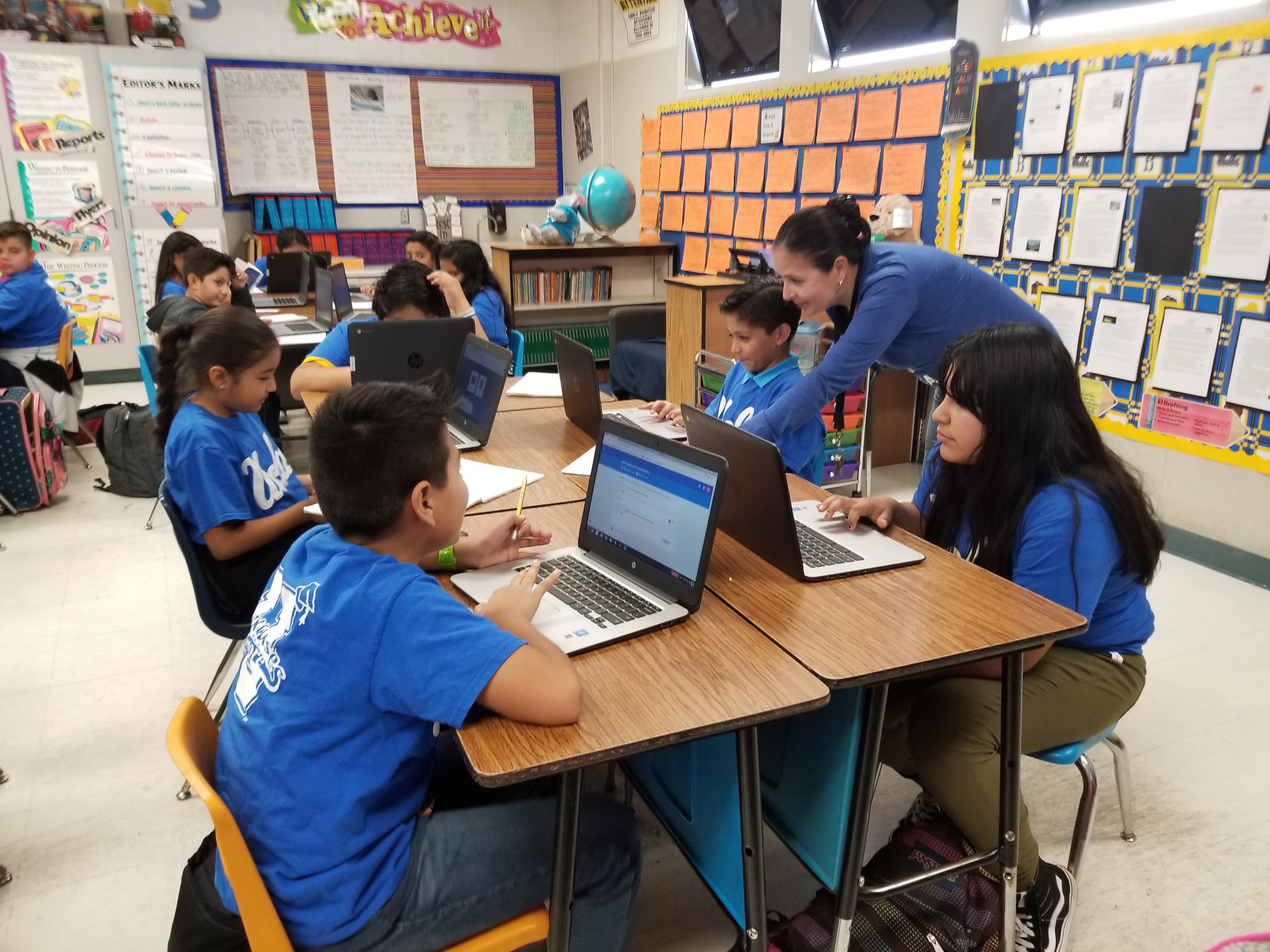 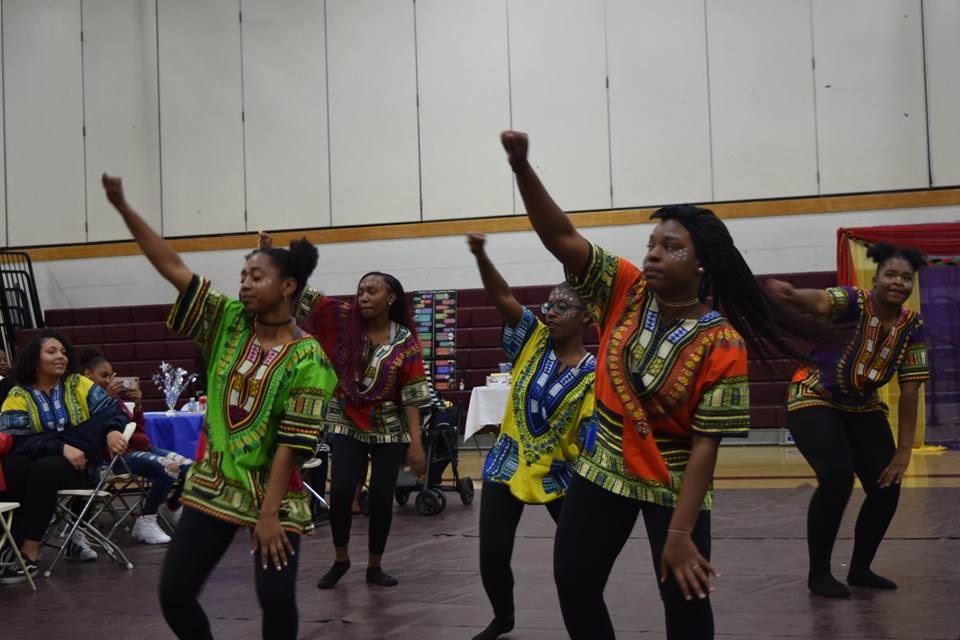