“Early childhood education is the foundation to making sure our students succeed,” Superintendent Dr. Froilan N. Mendoza said. “We cannot forget the partnerships we have, not only in the District, but the partnerships in the community.”

More than 1,500 students are served daily by the District’s preschool programs, which are enrolled to capacity – a status just five California preschools possess, according to ECE Director Ricardo Rivera.
Rivera recounted the program’s milestones, beginning with its pioneering start in 1942 to the renewal in 2017 of a five-year federal grant.

The preschool program has adopted a curriculum with an integrated discipline system that has resulted in stronger scores in social-emotional development and which aligns strongly with K-12 instruction. A partnership with transitional kindergarten helps ensure students who cannot access preschool receive instruction.

The program also provides preschool dual-language immersion instruction at two elementary schools, with a goal of expanding the effort to include each District elementary school that offers the English-Spanish program.

In health services, Rivera noted that 96 percent of preschool students have received physicals, 99 percent have received their immunizations and 100 percent receive health screenings after enrollment.
The program is working with a community partner to provide 13-week parenting classes in English and Spanish that are attended by 40 to 60 parents a week.

Guests also heard from Annalynn Apolinario, a parent who chairs the ECE Policy Council.
“I would like to express my sincerest gratitude to the ECE family for cultivating a nurturing, empowering environment for our children to strive for school readiness and emotional and physical well-being, and availing countless resources for families to support our children,” Apolinario said. 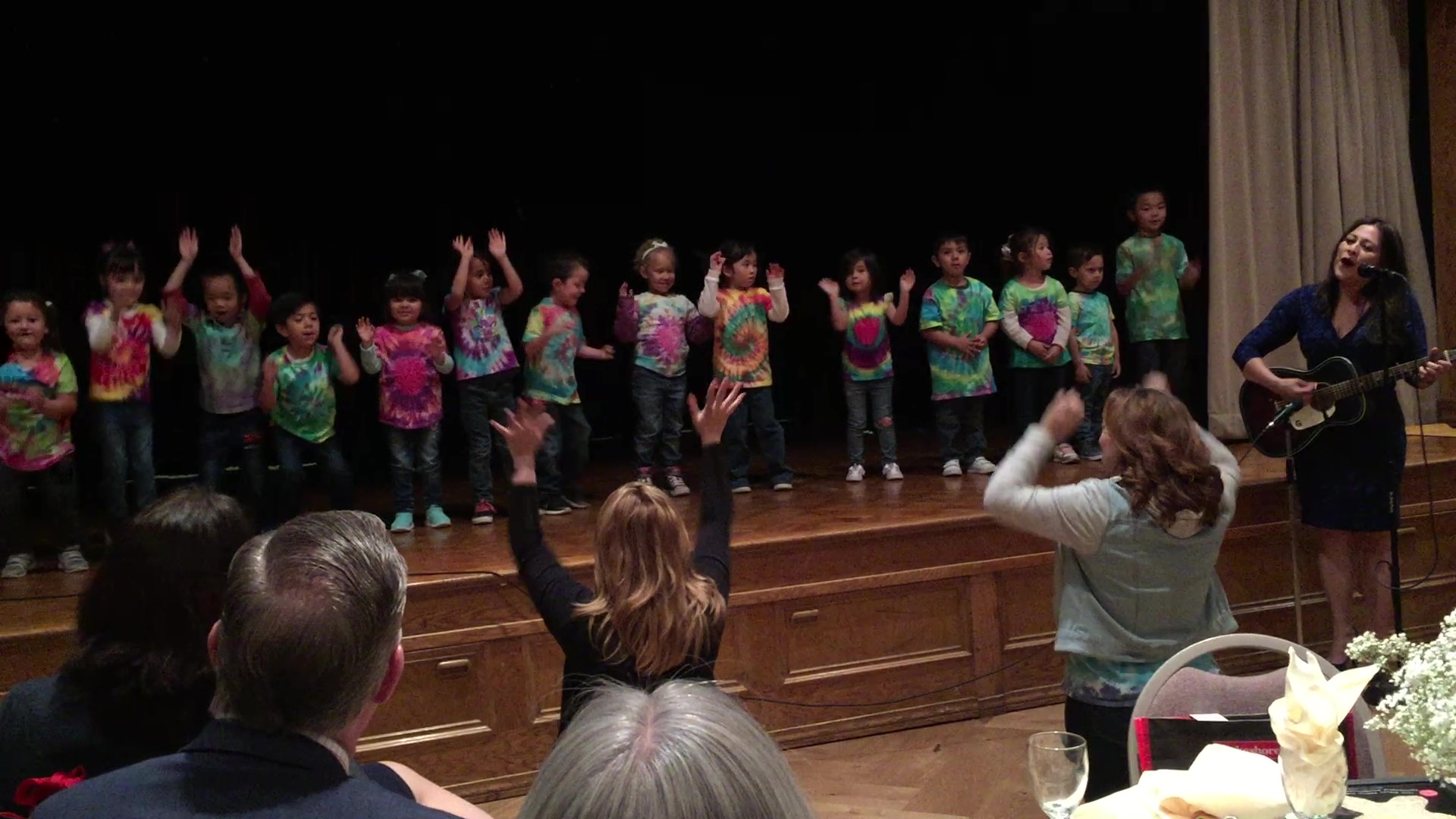 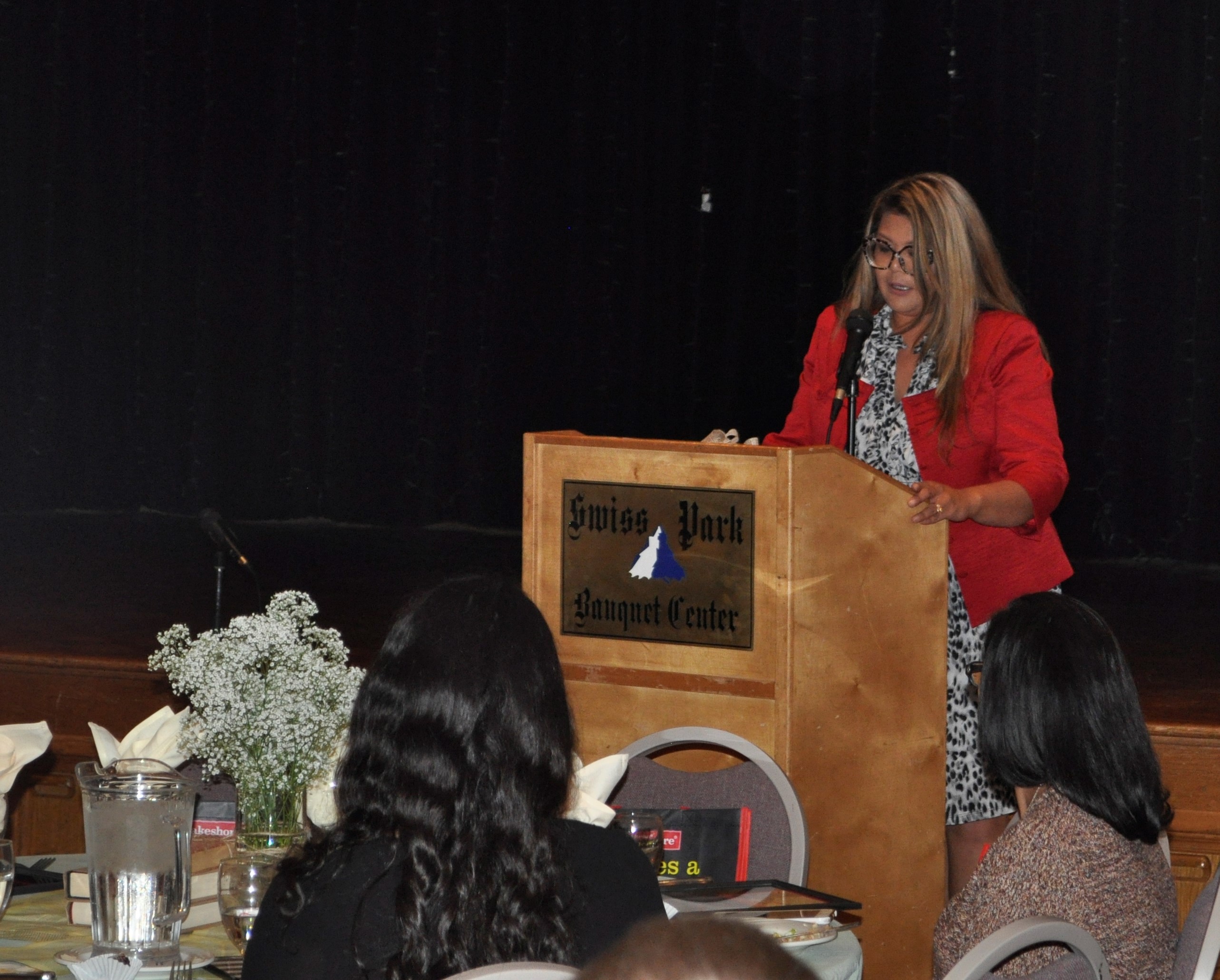 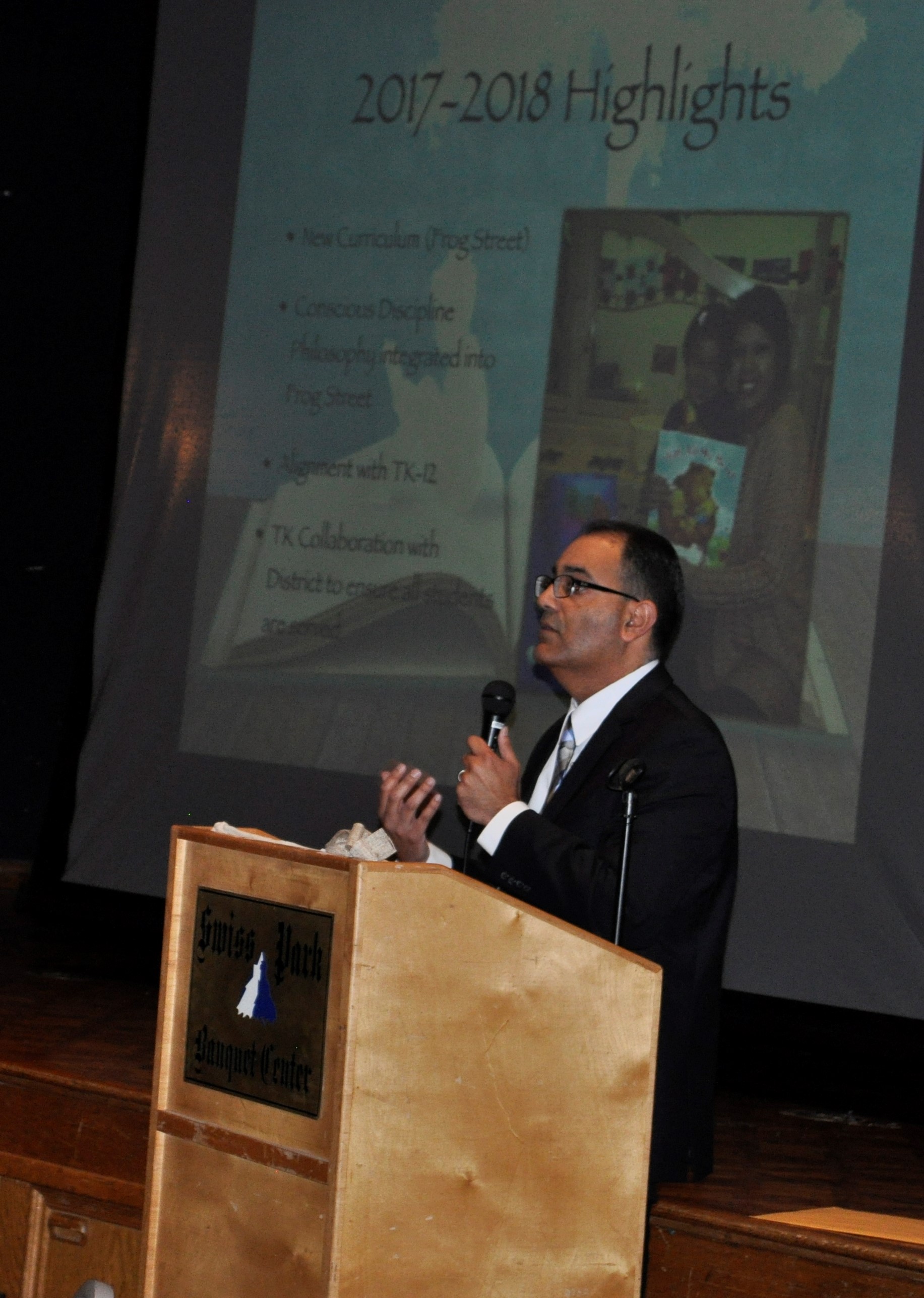