“Baldwin Park Unified is delighted to welcome our incoming Board of Education members,” Superintendent Dr. Froilan N. Mendoza said. “Each board member has tremendous experience in guiding this District toward new levels of success.”

Miranda-Dzib previously served as an appointed trustee in 2017. This is Lucero’s fourth consecutive term on the Board, and Hernandez has served since 2015.

Miranda-Dzib, Lucero and Hernandez join Board of Education members Lara and Deanna Coronado Robles, elected in 2018. 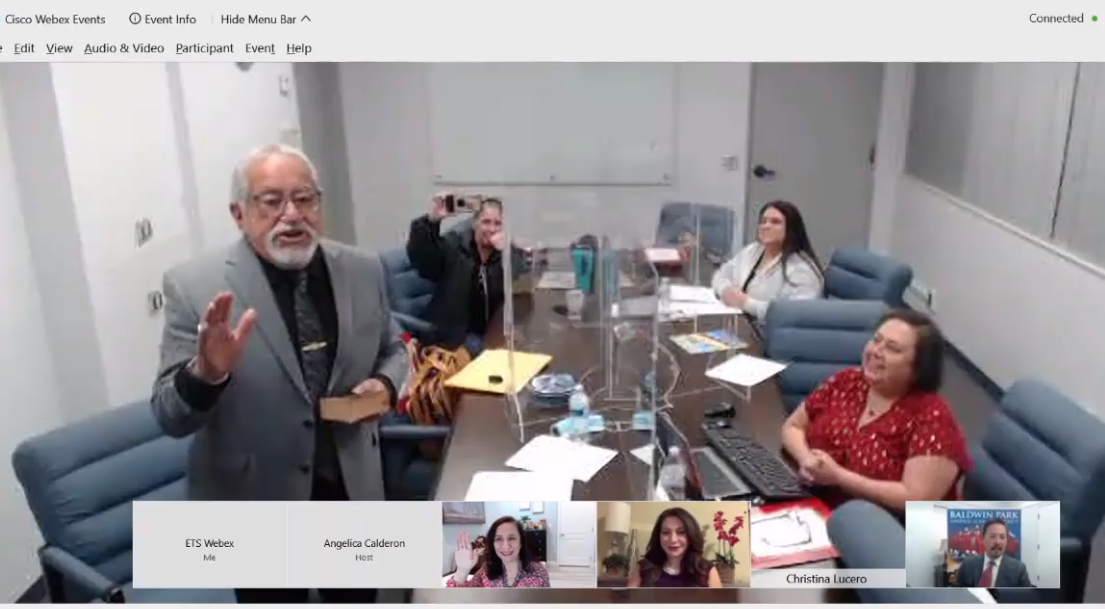