This past summer, Cortez represented BPHS as a delegate at American Legion’s California Boys State, a weeklong leadership and political science conference in Sacramento.

Esparza started his education at Walnut Elementary School. As a fitness enthusiast, he dedicates his time to exercising and improving his boxing skills.

After Esparza graduates in March, he plans to attend a trade school to become an electrical engineer.

With a passion to help others and a drive to support under-represented children, Sanchez plans to major in social work at UC Santa Barbara – with the long-term goal to work as an adoption social worker in Oregon.

STUDENT_BOARD_CORTEZ: Herman Cortez, a senior at Baldwin Park High School, was selected as a student board member for the 2019-20 academic year.

STUDENT_BOARD_ESPARZA: Ezdra Esparza, a senior at North Park Continuation High School, was selected as a student board member for the 2019-20 academic year.

STUDENT_BOARD_SANCHEZ: Daisy Sanchez, a senior at Sierra Vista High School, was selected as a student board member for the 2019-20 academic year. 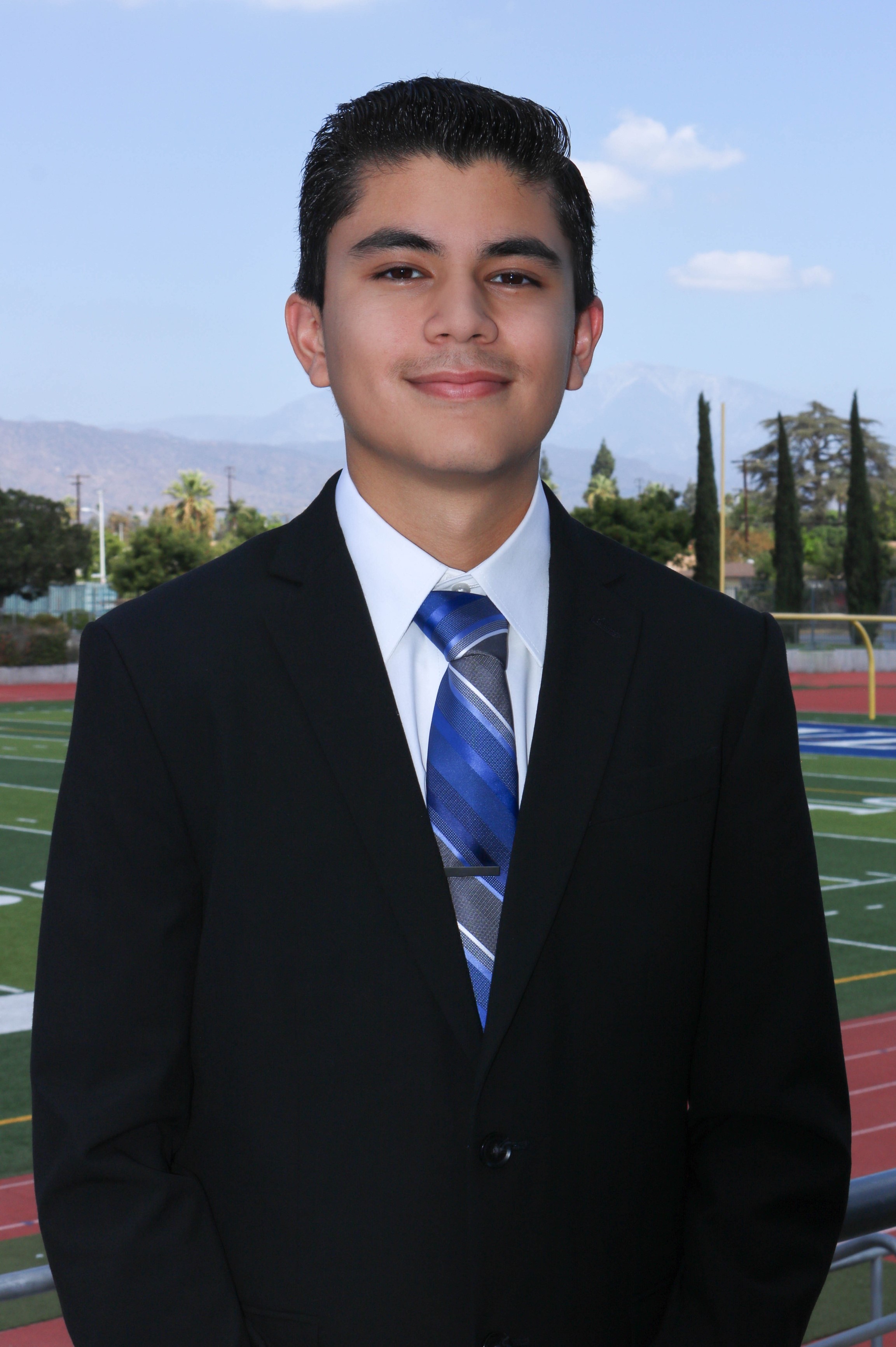 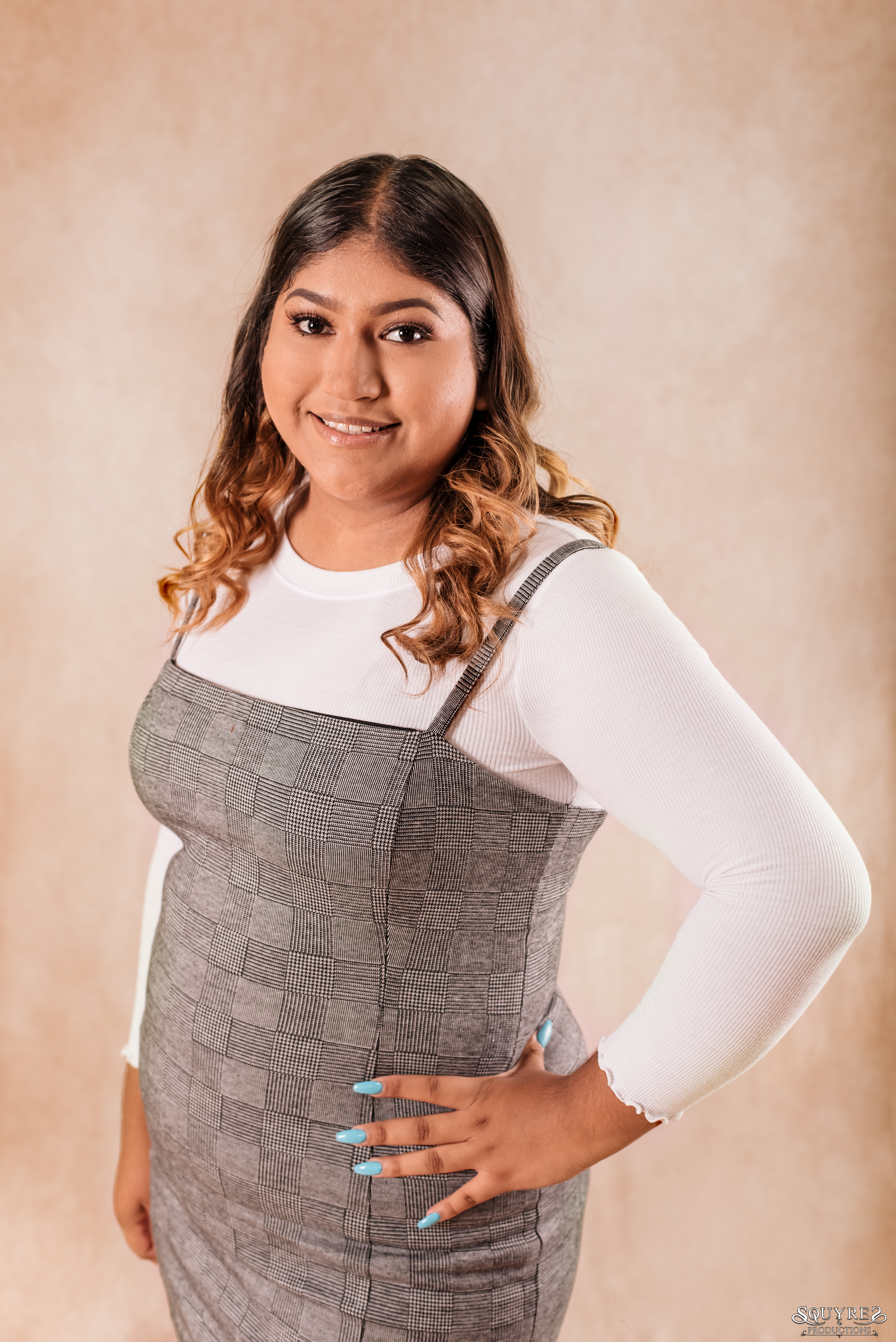 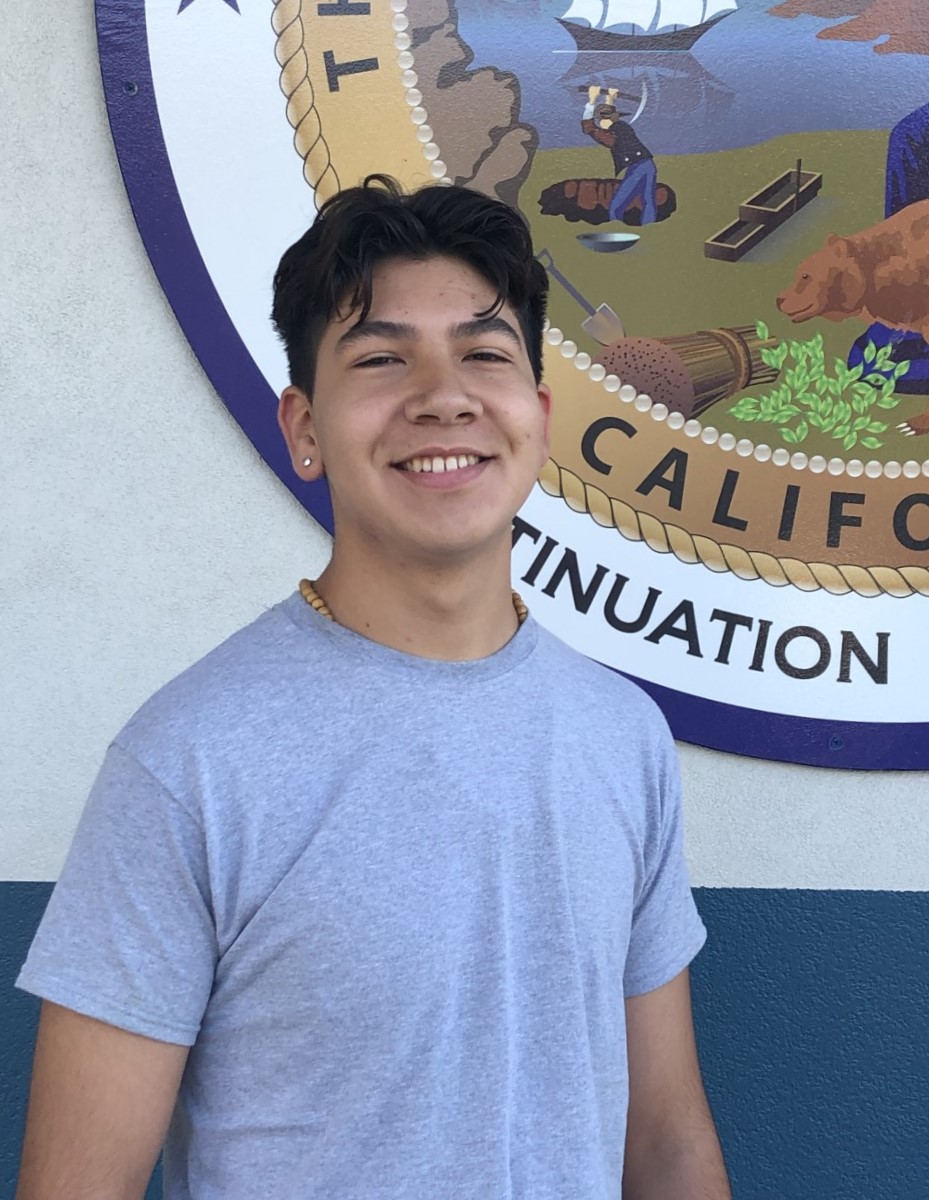