BALDWIN PARK – Baldwin Park High School junior Ashlie Chaidez is being honored as the Bilingual Student of the Year-High School by the National Association for Bilingual Education (NABE) in recognition of her pledge to use her language skills to serve families in need.

Chaidez was chosen from 250 students based on an essay she wrote in her second language – English – on how her language skills will boost her effectiveness as a social worker. Chaidez, a native Spanish speaker, has attended Baldwin Park Unified’s pioneering Dual Language program since elementary school.

“Being a social worker, I’ll be able to help people who are in need, people from my community who feel that they’re alone in this country because nobody can help them,” Chaidez said. “I want them to know someone is here for them, that someone is going to help them get through whatever challenges they are facing and that they have someone they can confide in.”

Chaidez said she was urged to apply for the honor by Chicano Studies teacher Ana Serrano.

“I’m really glad she pushed me to do this,” Chaidez said. “I was so surprised to find out I won.”

NABE, founded in 1976, fights for equitable educational opportunities and champions bilingual programs as a tool that creates pathways to success. The group’s annual essay contest honors a top student at the elementary, middle school and high school levels.

The winners are honored at NABE’s annual conference, set this year for Feb. 28-March 3 in Albuquerque, New Mexico.

“We are incredibly proud of Ashlie for showcasing the power of our Dual Language program and setting an example for all of us with her goal of giving back to the community,” Baldwin Park Unified Superintendent Dr. Froilan N. Mendoza said.

Chaidez said her goals are driven by personal experiences.

One older brother attended Mt. San Antonio College, but couldn’t afford to continue his education because he wasn’t born in the U.S., she said.

“I know my mom would have wanted to see that degree, to see him walking the stage. I know that’s the main reason she came here,” Chaidez said.

Chaidez’ mom, Ramona Suarez, said her daughter’s award has filled her with pride.
“With this accomplishment, my daughter is showing me that she has grown into a mature young woman,” Suarez said. “I just couldn’t be any prouder of her.”

BPUSD_NABE_1: Baldwin Park High School junior Ashlie Chaidez is being honored as the High School Student of the Year by the National Association for Bilingual Education (NABE), a recognition of her plan to use her language skills to serve those in need. 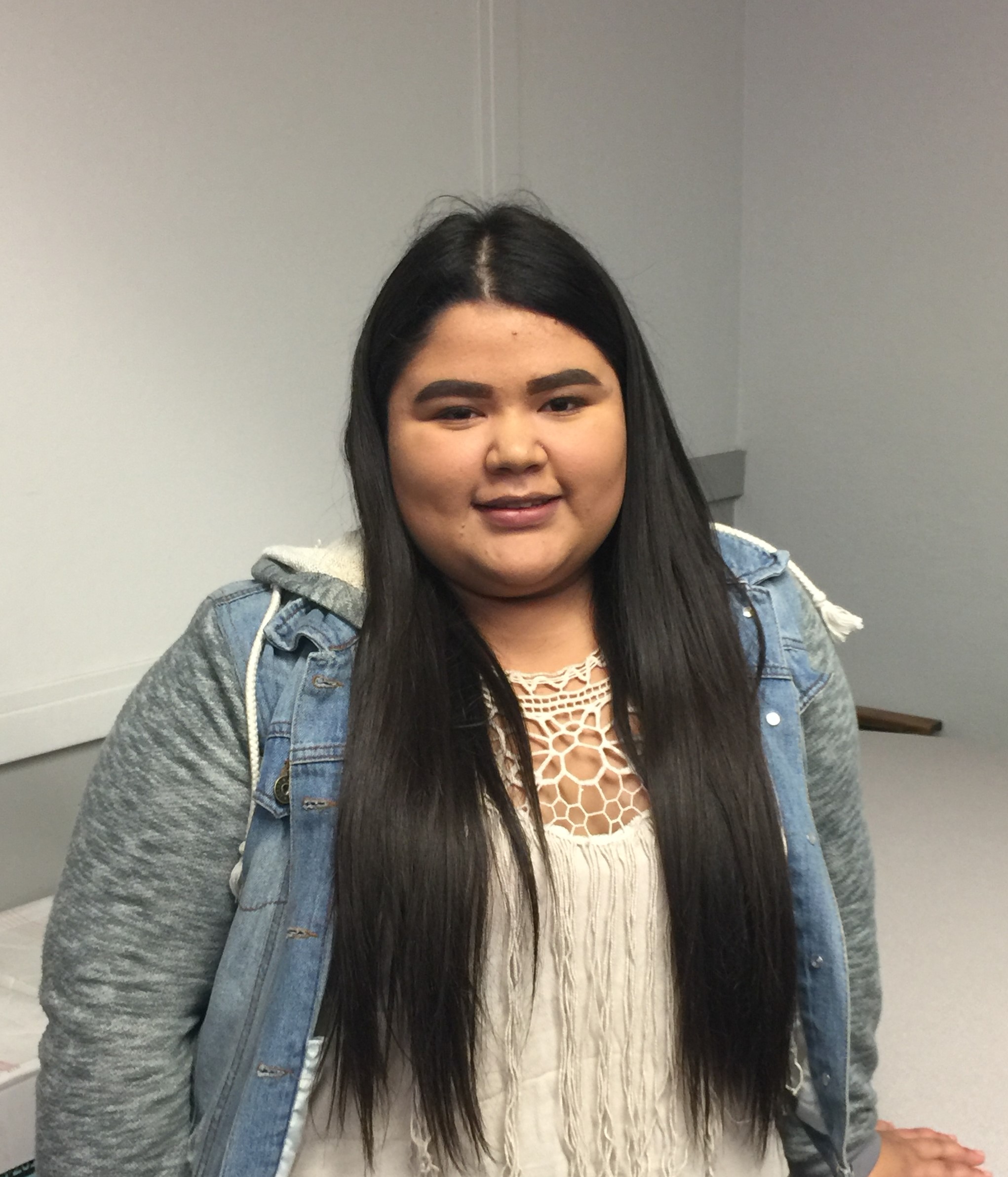