BALDWIN PARK – As young parents, Regina and Dennis Arnold wanted their children to receive an education that would embrace the diversity of their community and provide an academic advantage.

After extensive research, the Arnolds decided to enroll their children in Baldwin Park Unified’s Dual Language Immersion (DLI) program, even though the family lived outside the District.

“Eighteen years ago, we took a leap of faith when we enrolled our first-born in the DLI program at Margaret Heath,” Regina Arnold said. “I remember touring the campus and meeting the principal and marveling at this tremendous opportunity. My husband and I don’t speak Spanish, but we knew it was the right decision for all three of our children.”

On June 3, the Arnolds proudly watched as their youngest daughter, Sierra Vista High School Class of 2021 graduate Victoria Arnold, received her diploma during an emotional commencement ceremony.
Victoria was adorned with the multicolored sash and biliteracy medallions she earned after completing 13 years as a DLI student at BPUSD.

From Margaret Heath Elementary to Olive Middle School and then SVHS, Victoria stayed the course, determined to reap the benefits of a program that prepares students for success in a global society.

“I wanted to finish the Dual Language program to be fluent in Spanish and get the biliteracy seal on my diploma,” Victoria Arnold said. “I knew it would give me an advantage in the future, but it has also given me lifelong friends and memories.”

“DLI was a challenging, rigorous program, but I never thought about quitting,” Victoria said. “At Sierra Vista, my teachers were incredible. Mrs. Torres asked that we keep a daily journal in Spanish, which helped me with my written skills.”

With a strong foundation in biliteracy, Victoria earned a 4 on the Advanced Placement Spanish exam. She will attend Mt. San Antonio College in the fall.

Baldwin Park Unified’s DLI program transformed the lives of the Arnolds as well, who became enthusiastic advocates for the program and actively recruited other families to join.

In 2018, the Arnolds presented a DLI workshop at the Supporting the Needs of the Gifted national conference, supported by Baldwin Park teachers, administrators, and parents.

“My recommendation to young families who are considering DLI would be to talk to other families and students, both English learners (EL) and English only (EO), to understand both perspectives,” Regina said. “As an EO family, we connected with friends who were Spanish speakers, made phone trees and attended parent meetings together.”

The Baldwin Park Unified DLI program follows a 90/10 model for kindergarten and first grade, with instruction levels ramping up until fifth and sixth grade, when the instruction is 50/50 in Spanish and English. A fundamental principle of DLI is to have an equal number of EL’s and EO’s so that students can model their own primary languages for each other.

BPUSD SVHS_Arnold: Sierra Vista High School Class of 2021 graduate Victoria Arnold received her diploma during an emotional commencement ceremony on June 3, adorned with the multicolored sash and biliteracy medallions she earned after completing 13 years in the District’s Dual Language program. She will attend Mt. San Antonio College in the fall. 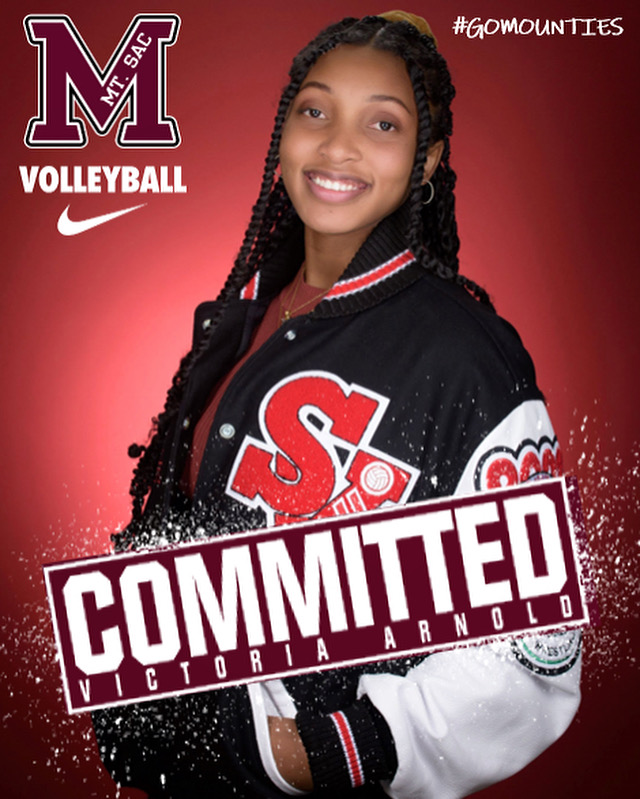