EL MONTE – Arroyo High School Principal Angelita Gonzales, who has been the top administrator at the school since 2013 and an educator at El Monte Union for over 35 years, will retire in June.

Gonzales, who was first hired as an English language development teacher at Rosemead High in 1984, has worked at every El Monte Union school throughout her career and held several roles, including counselor, bilingual resource teacher, migrant education coordinator, compensatory education coordinator and assistant principal.

“I can’t believe it’s been so long,” Gonzales said. “I have seen so many families come through the District, and that’s what I’ll miss the most – getting to know the students. Each school has given me its own individual challenge, but I have always been driven to put the students first.”

Gonzales became Arroyo’s assistant principal of instruction in 2006, a position she held until 2012, when she was named principal of South El Monte High. She later returned to Arroyo as principal.

“I strive to keep the doors open for students and encourage every student to follow their dream, whether it be college or a vocation,” Gonzales said. “It’s important for students to keep their options open. If something doesn’t work out, it’s good to have a backup plan.”

Under Gonzales’ leadership, Arroyo was recognized as a Gold Ribbon School for its visual and performing arts program in 2017 and received a Golden Oak Award from the California PTA. She has overseen the implementation of such programs as the College Board’s pre-Advanced Placement program, the student-run Regenerative Learning Garden and an award-winning culinary arts program.

“Angie Gonzales is an extraordinary and dedicated educator, who has been a leader and mentor to many while at El Monte Union,” Superintendent Dr. Edward Zuniga said. “Her legacy will inspire us and continue pushing our schools and students toward greatness. We wish her a wonderful retirement.” 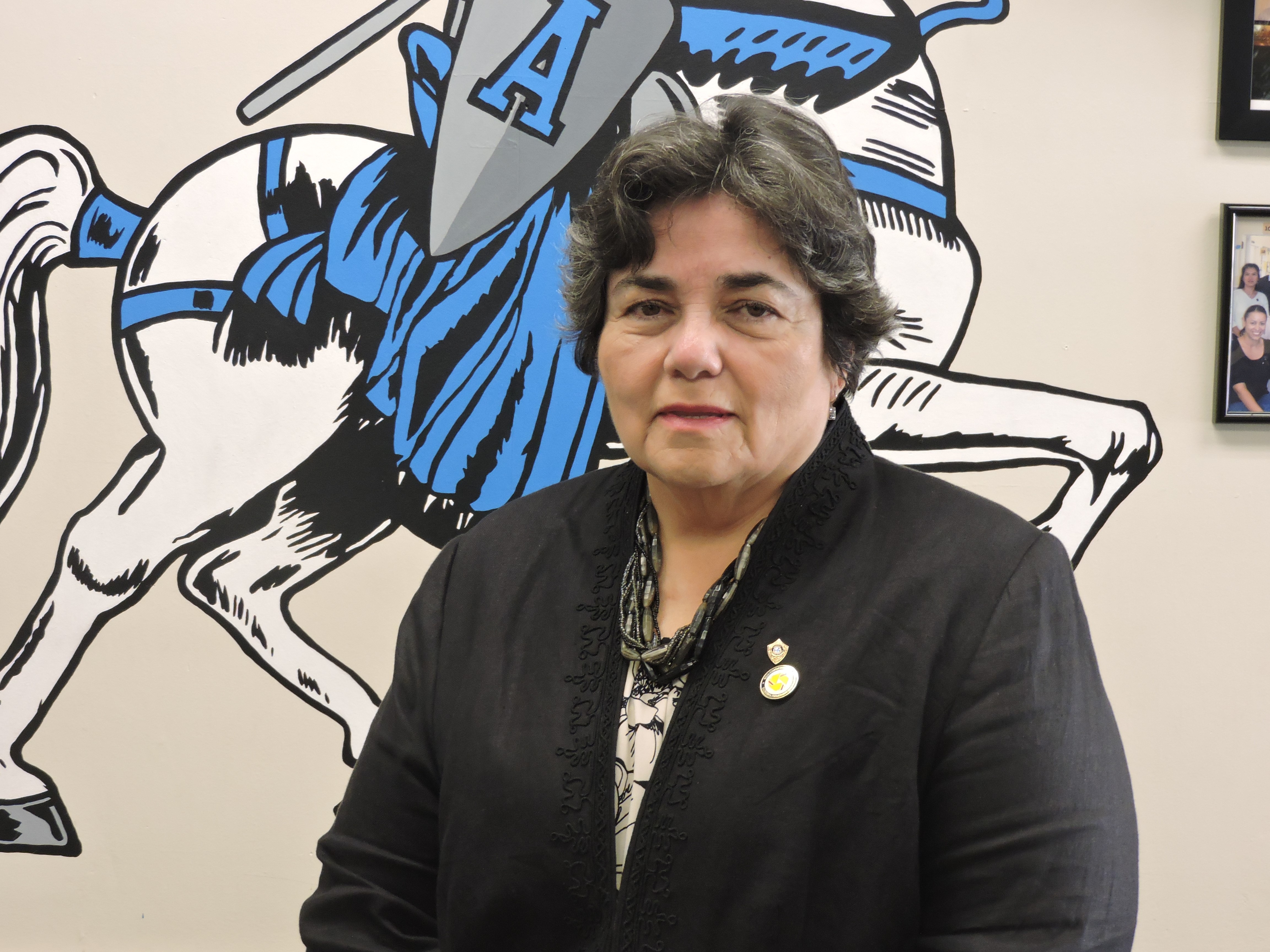