SAN DIMAS/LA VERNE – Six Bonita Unified School District students were selected to be part of the prestigious Southern California Vocal Association (SCVA) Honor Choirs, where they showcased their immense musical talents in a culminating performance at the University of Redlands on Nov. 19.

Each school year, the SCVA chooses 270 outstanding high school students from approximately 600 auditionees to sing in one of three choirs: SSAA, TTBB, or SATB, which include a mix of sopranos, altos, bass and tenors. San Dimas High School senior Ethan Maun was accepted into the TTBB Choir for the second year in a row; he was joined in the TTBB Choir by Bonita High School junior Eric Romero. Bonita High School seniors Jhett Buggle and Joe Ensign were also accepted into the SATB Choir, while seniors Ellen Chen and Trinity Moreno performed with the SSAA Choir.

“SCVA’s Honor Choir program has some of the most top-notch vocal ensembles in the region,” Moreno said. “To be a part of that and to sing with people that have the same passion and dedication to music as I do was such a privilege.”

The audition process included singing a solo, doing tonal memory and sight-reading exercises, and repeating scales. After being selected for the Honor Choirs, each student received a packet of music and rehearsal tracks. The choirs came together from Nov. 17 to 19 for three full days of intense rehearsals, culminating in a final evening concert.

“It means a lot to me to have been accepted into Honor Choir,” Buggle said. “I plan to major in music in college and having a good background in more advanced music will really help me in a possible future career in music. It’s also really rewarding and fun to sing incredible songs with talented people.”

Buggle has been singing in church for as long as he can remember, but started singing in a group setting in the fourth grade. He hopes to be a director of choral studies at a university where he can continue to share the sense of joy singing gives him with others.

“I love the community aspect of music,” Maun said. “I always enjoy meeting new people through the SCVA Choir and connecting over our love of music. I just really thrive in that setting.”

Maun said he was eager to be part of the SCVA Honor Choir again, as it was the highlight of his year when he was first selected to join the choir in his junior year. He added that he expects music to be a big part of his life moving forward and hopes to continue growing his network of like-minded individuals.

“Every choir I have been in is like a big family because music unifies people,” Chen said. “That’s really what makes music so special.”

Chen, who has been singing in choir since the fifth grade, also said that music will always be a part of her life, whether it be as a career or a hobby. She is excited to continue developing and growing in her passion.

“We are honored to have multiple students representing Bonita Unified School District in this year’s SCVA Honor Choir,” Bonita Unified Interim Superintendent Matt Wien said. “This is truly a testament to the high-quality choral music programs available in Bonita Unified, which begin in elementary school and provide arts enrichment and exciting performance opportunities at all levels. Congratulations to our Bonita High and San Dimas High students on this incredible achievement.”

BUSD_CHOIR2: Bonita Unified School District students participated in three days of intense rehearsals culminating in a final evening concert on Nov. 19 at the University of Redlands. The SCVA chooses 270 outstanding high school students from 600 auditionees to sing in the Honor Choirs. 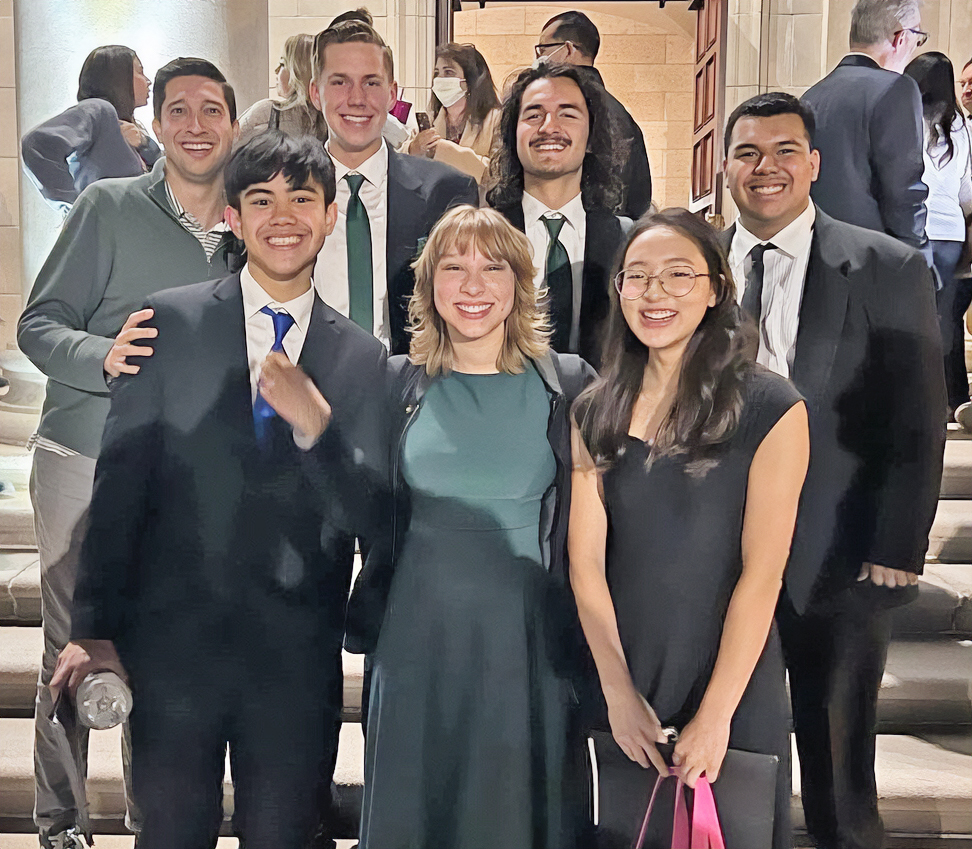 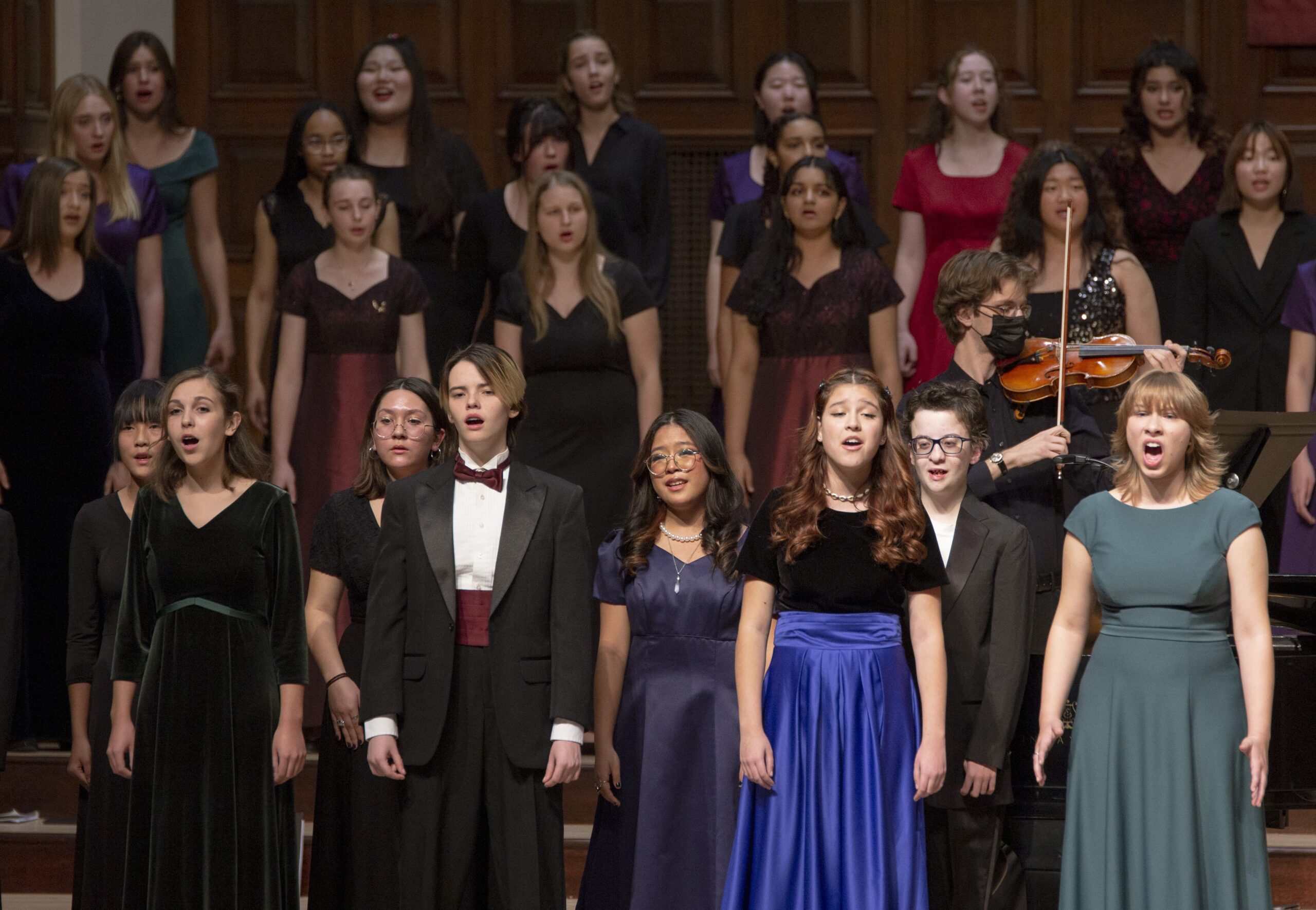