SAN GABRIEL, CA – Five San Gabriel Unified schools were named to the Campaign for Business and Education Excellence (CBEE) Honor Roll in recognition of their overall performance and narrowing the achievement gap on California standardized tests.

“San Gabriel Unified is focused on providing a nurturing environment where every student has the opportunity to reach their maximum potential,” SGUSD Superintendent Dr. John Pappalardo said. “We could not achieve these results without the hard work and dedication of our outstanding teachers and staff. Congratulations to all of our Star Schools.”

The Honor Roll is designed to shine a light on bright spots in education by identifying schools that generate strong student outcomes and provide a model of best practices.

The Honor Roll is created for CBEE by the Educational Results Partnership (ERP), which analyzes 14 measures taken from California Department of Education data, including performance on state math and English language arts standardized tests, UC/CSU course requirements and graduation rates. ERP looks at equity among students with differing ethnic backgrounds and socioeconomic status. 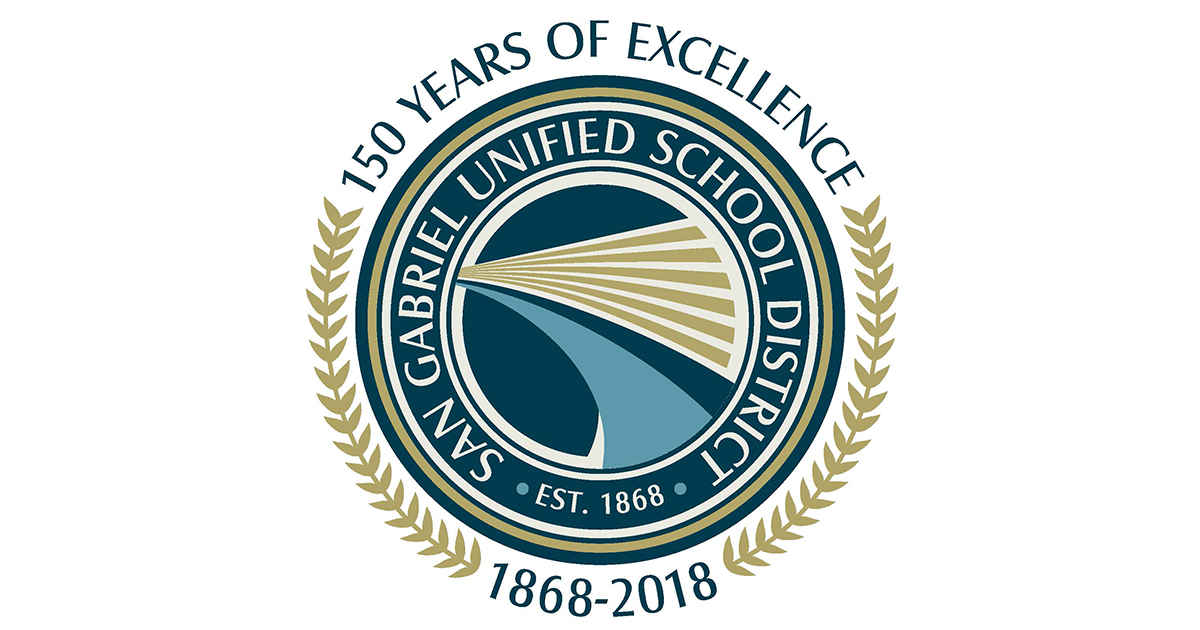